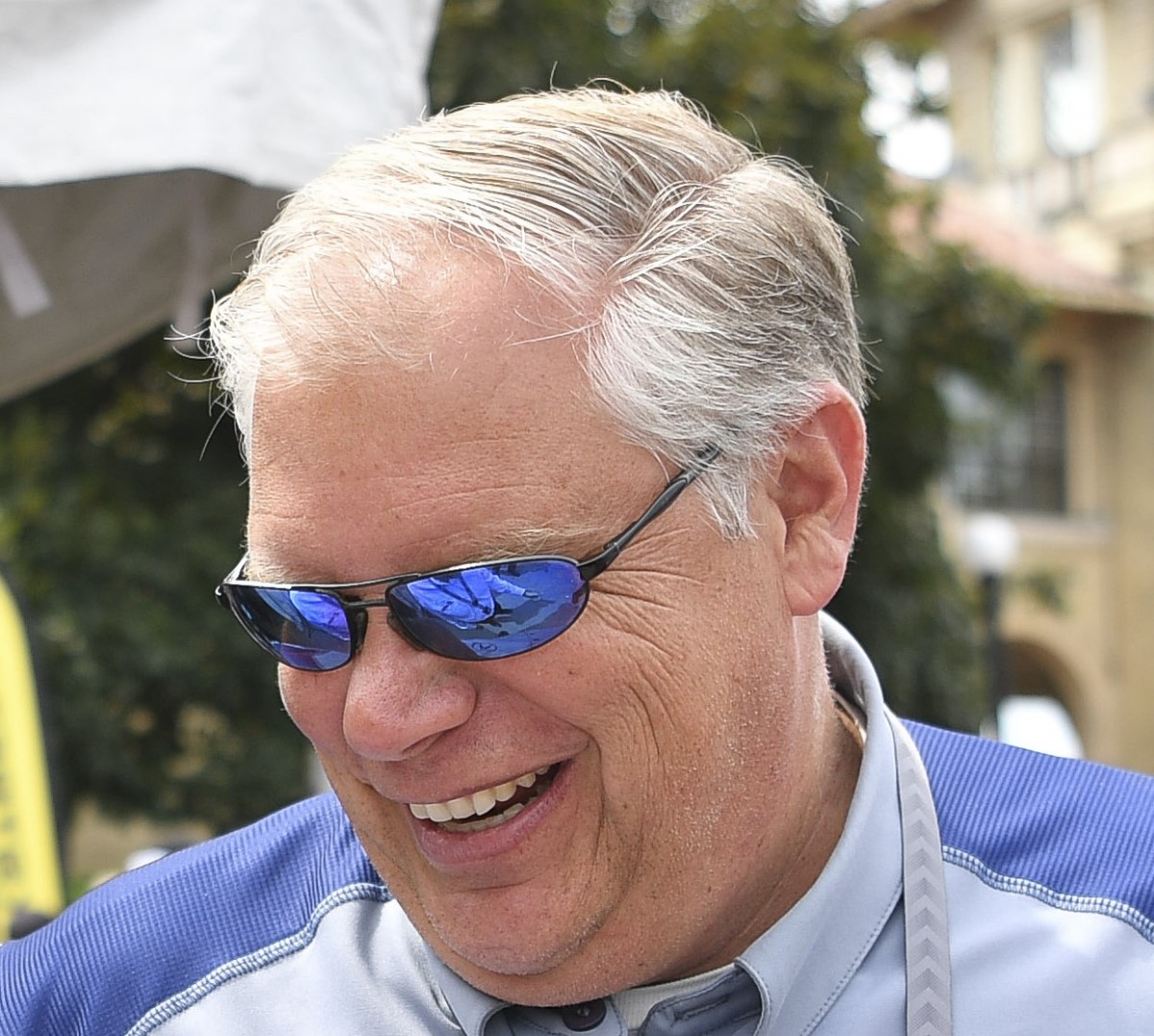 President of Honda Performance Development Art St.Cyr has left the door open for the Japanese manufacturer to possibly get involved with the 'Road to Indy' development program.

Mazda announced in at the end of July they would no longer sponsor the 'Road to Indy' program having begun their partnership in 2011, leaving the series' without any notable sponsor or engine supplier.

The 'Road to Indy' has become an integral part of the single-seater ladder in the US as drivers look to make their way to the top rung in the IndyCar Series. Such notable graduates from the program include reigning IndyCar champion Josef Newgarden, Zach Veach, Sage Karem, Ed Jones, Spencer Pigot and countless others.

When asked if Honda would be interested in getting involved with the 'Road to Indy' program, St.Cyr commented: "I think the question is an excellent question. It's a very obvious question.

"One of the reasons why we are in Formula 4 and Formula 3, from Honda, it's a very strategic thing, to try to help develop more North American race drivers for the series. Honda Performance Development is responsible for North American racing.

"I don't want to make this sound negative at all, but a lot of the stars in the series have been in here for a while, won't be around forever, Scott Dixon, Tony Kanaan, Will Power, those guys. We recently lost — I won't say lost, but one of the biggest stars moved to our prototype program in Helio Castroneves, Juan Montoya, those type of things.

"We need to for the soul of our sport, IndyCar is a North American series, I think it bodes well to have North American drivers in this series. Strategically having more options for the junior level drivers to develop their skills, bring them up towards a career in IndyCar, really is in our best interests.

"With that being said, does inclusion in the Road to Indy make sense? I'm not sure yet. It's not really my thing. Obviously, there will be discussions with IndyCar and HPD to see is there a way that we can develop synergies for that.

"Ultimately very have to keep in mind that the ultimate goal is to have I don't want to say stockpile but a continuous flow of qualified, energetic, charismatic racers that are available and that will perpetuate the IndyCar Series long into the future.

"That's why we do it. If it makes sense to have some more cooperation, then we should do it, for sure.

St.Cyr was then informed 25 of the 33 drivers who started the 2018 Indianapolis 500 were graduates of the 'Road to Indy' program and then was asked if those numbers could further entice Honda to look at a possible deal to support the program.

"I'm measuring my words a little bit because Honda is a very unique company," he added.

"We have racing in all levels. We go from go-karts all the way up to Formula 1. It's not necessarily that we want to focus solely on one particular path.

"We also want to be able to help bolster that sport, as well. I think it's very encouraging we do have a system that drivers can go from go-karts up to IndyCar. I wasn't aware of the numbers. 25 out of 33, that's actually pretty good, have come through that.

"We do need to have a system in place in North America to help develop these drivers that can come from aspiring eight-year-olds all the way up into IndyCar.

"I absolutely support that. Like I said, I think strategically we have to look, does it make sense to have a closer cooperation or not. I don't know the answer to that right now."