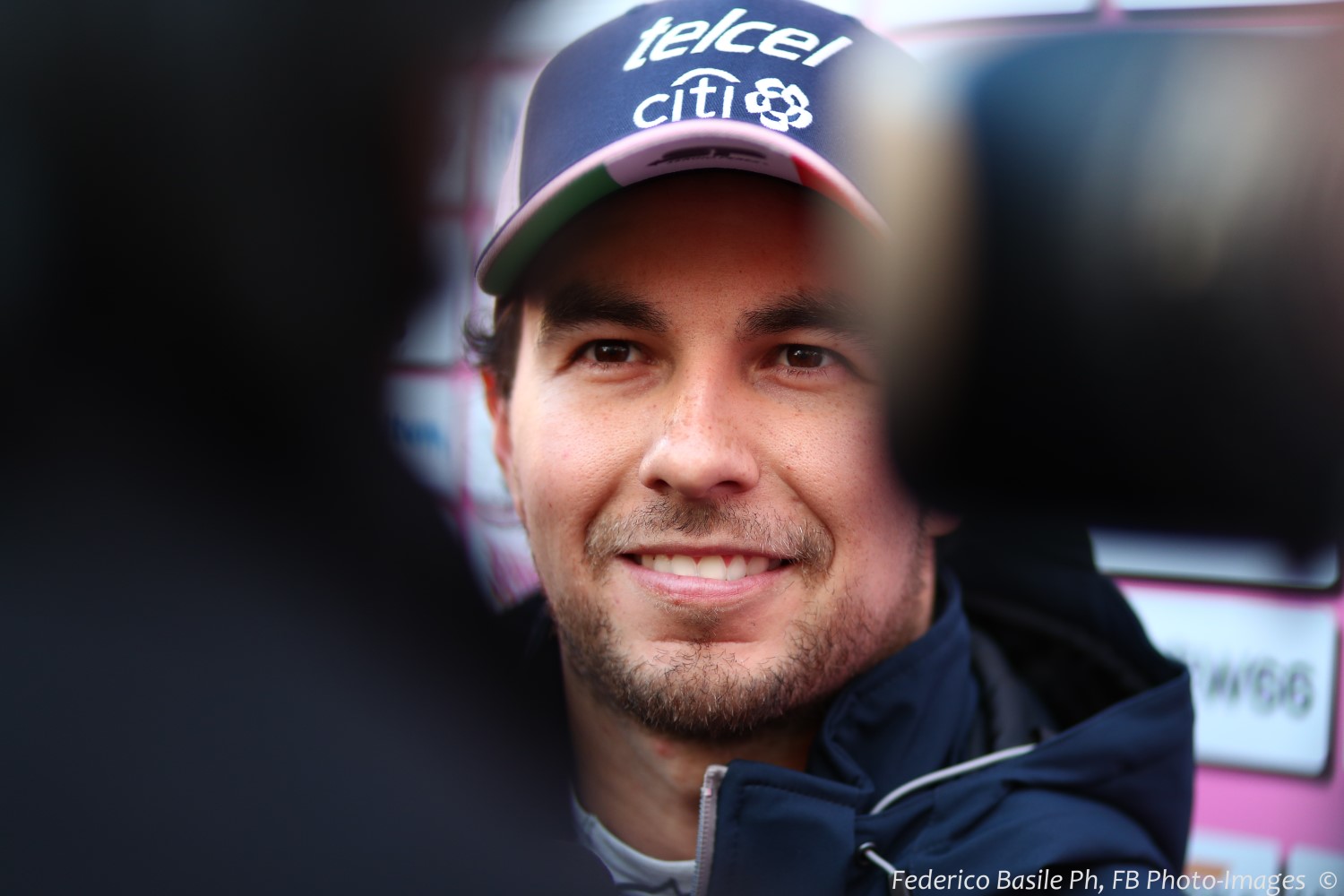 UPDATE This rumor is downgraded to 'false' today. Sergio Perez said McLaren was never an option for 2019.

08/28/18 Sergio Perez is one of four drivers in contention to partner Carlos Sainz at McLaren next season, Sky Sports has learnt.

Although Perez has indicated he expects to stay at Force India for 2019, it is understood the 28-year-old is in discussions with McLaren about a potential return to the team.

McLaren have declined to comment about their driver line-up plans for next year.

But Sky Sports understands the team's shortlist is completed by Stoffel Vandoorne, who has driven for the team for the last two seasons, Perez's Force India team-mate Esteban Ocon and British teenager Lando Norris.

Perez was hired by McLaren to replace Lewis Hamilton in 2013 but was dropped after a single, disappointing season.

But the Mexican has subsequently revived his career at Force India, finishing seventh in the Drivers' Championship last season.

McLaren announced earlier this month the Spanish youngster will replace Fernando Alonso, who is leaving F1 at the end of the year.

But their announcement made no mention of who his partner would be, underlining the precariousness of Vandoorne's position following a dismal campaign in which he has been out-qualified by Alonso at every race.

Norris, 18, was appointed McLaren's test and reserve driver at the start of the year and made his F1 weekend debut at the Belgian GP when he drove Alonso's car in Practice One.

The youngster is set to be given another opportunity to impress this weekend in Friday practice at the Italian GP.

Ocon, meanwhile, is believed to have had a seat fitting at McLaren during the summer break. The Frenchman's place is under threat at Force India following the buyout led by Lawrence Stroll, father of Williams driver Lance.

However, paddock gossip at Spa suggested the 6ft 1in Ocon was found to be too tall for the McLaren cockpit, all-but ruling out a mid-season seat swap.

Prior to the summer break, McLaren were also heavily linked with Daniel Ricciardo and Kimi Raikkonen.

But, in a surprise move, Ricciardo has signed a two-year deal with Renault while Raikkonen's retention at Ferrari is expected to be made official at this weekend's race at Monza. Skysports