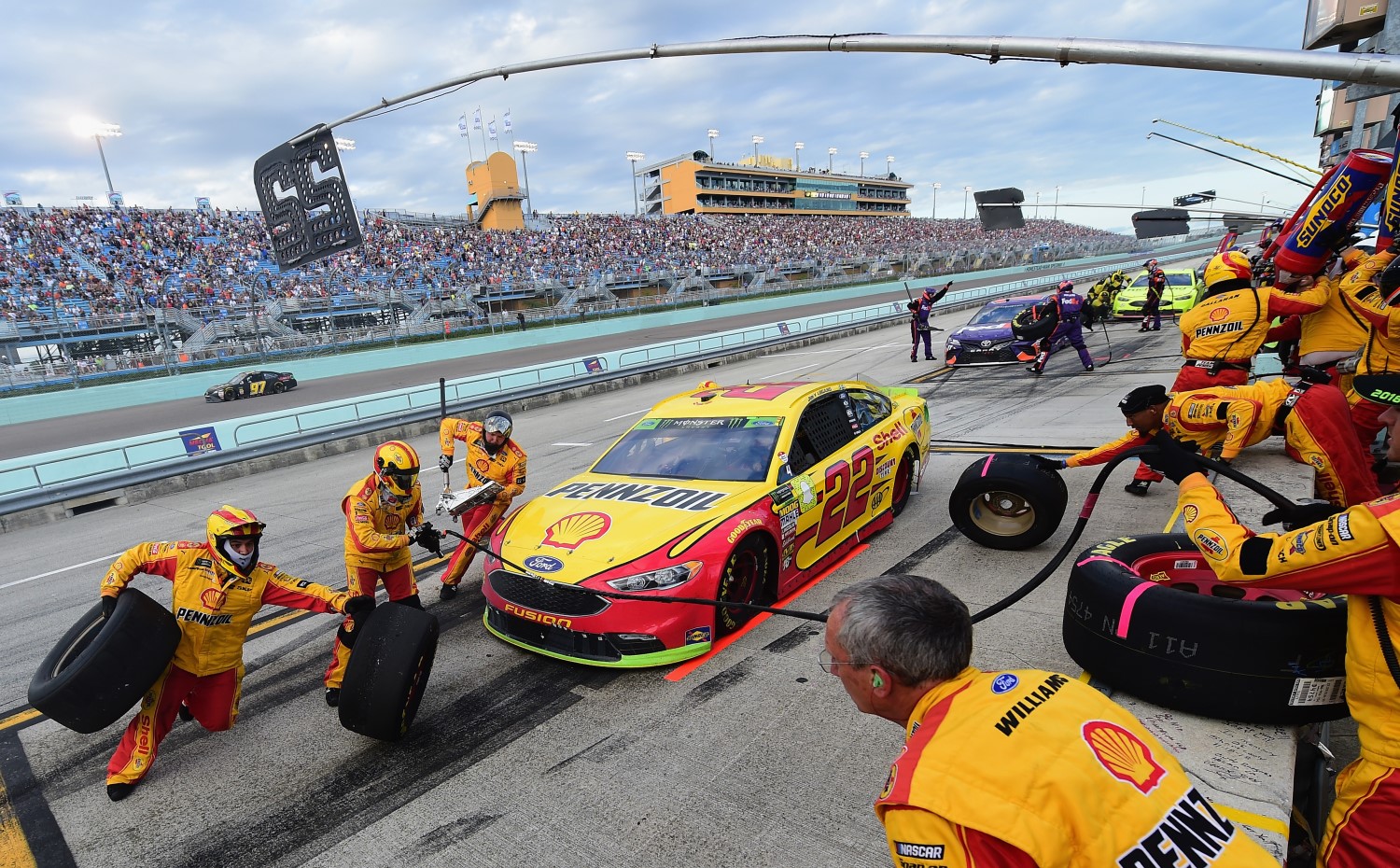 We have experienced a thrilling season of auto racing with many wins and records being set. In this article, we provide a brief roundup of NASCAR, Formula One and NHRA series. If you are into online casino games and betting with a draft promotion code, we are sure you would love to know what the racing world is up to ahead of the 2019 season to start in just two months time.

NASCAR saw three of the most famous drivers taking on each other in the championship- Kevin Harvick, Kyle Busch and Martin Truex Jr. who fought to establish the supremacy of their team. But it was Joey Logano who turned out to be the champion by winning the cup.

In the next to last race, Busch was the winner for the eighth time on November 11th. He was victorious for the eighth time which put him in a tie with Kevin Harvick for the most number of cup victories. But he was not able to deliver in the finals where Logano beat defending champion Martin Truex Jr. at the Ford EcoBoost 400.

At first, it didn’t seem Logano would beat the likes of Busch, Harvick and Truex, who were at the top of the scoreboard. But he was able to overtake Truex and Harvick even though they were leading when 15 laps were remaining.

Logano won the race with his Ford driving for Roger Penske. Truex drove a Toyota for Barney Visser while Harvick raced with a Ford for Tony Stewart.

Check out when racing begins again in 2019 with AR1.com’s race schedules

World champion Lewis Hamilton was on a winning spree this season in Formula One races. He won the Brazilian Grand Prix in November enabling his Mercedes team to grab the constructor’s title. Hamilton had already bagged the Formula One title for a 5th time and beat Sebastian Vettel and Ferrari for the title. It was also his tenth victory of the season and fueled his inspirations for the Etihad Airways Abu Dhabi Grand Prix.

He emerged as the winner one more time on November 25 recording his fourth win at the championship. Hamilton was leading the pack but dropped to the fifth position after a visit to the pit stop. But he regained his spot on Lap 33 and relegated Sebastian Vettel to the second position with a lead of 2.5 seconds.

Hamilton associated his win with the correct strategy of his Mercedes-GP team.

J.R. Todd had his way in the Funny Car eliminations winning the season title at Pomona, California. He went on to win the event for Kalitta Motorsports.