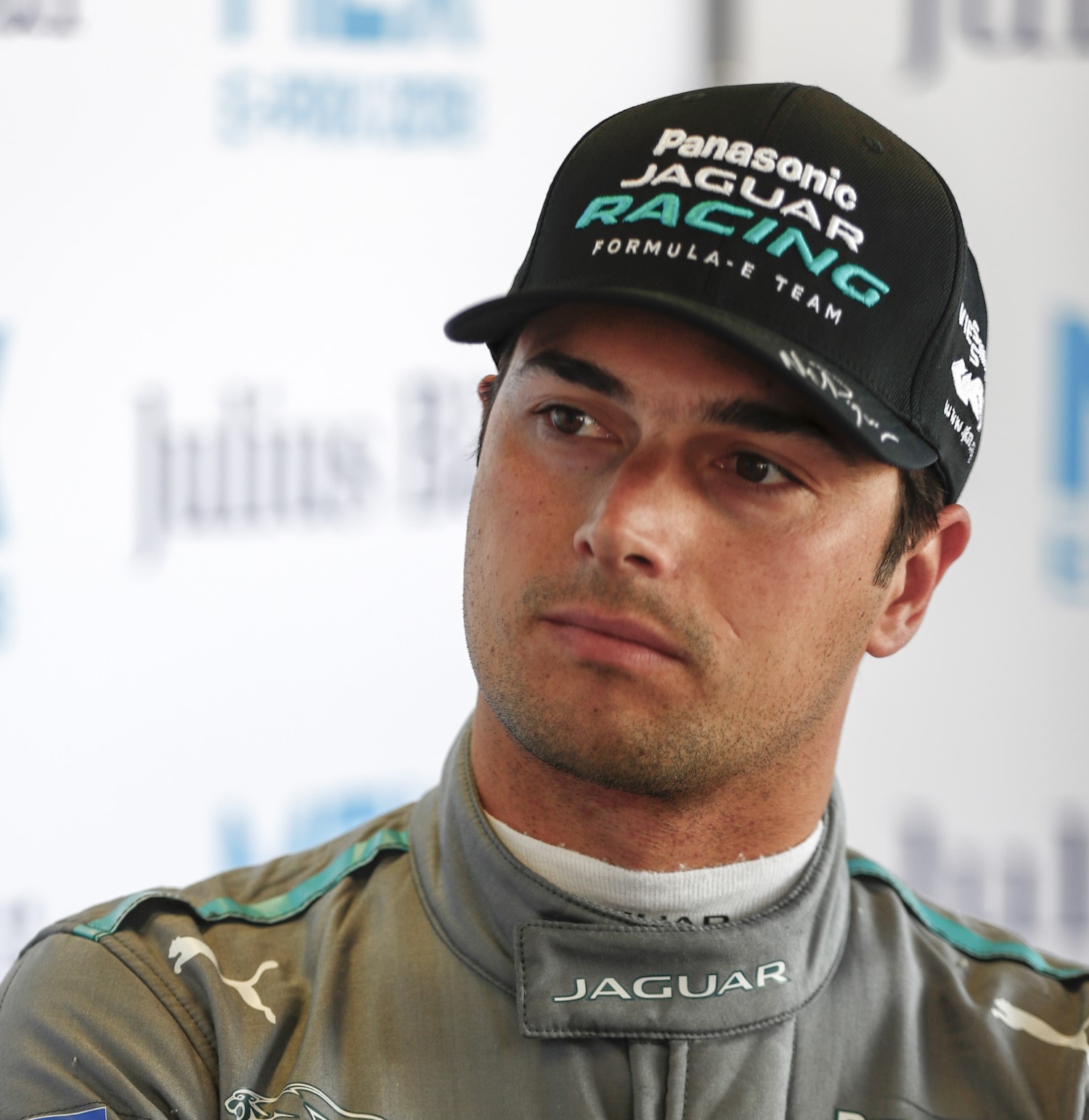 Panasonic Jaguar Racing will return for its third season in the ABB FIA Formula E Championship on December 15 at the inaugural Ad Diriyah E-Prix in Saudi Arabia.

The race in Riyadh is one of three new locations on the Formula E calendar and kicks off a season of firsts for Panasonic Jaguar Racing, with a new car and new support series also launching in the Middle East.

Panasonic Jaguar Racing drivers Nelson Piquet Jr and Mitch Evans will return to race in the all-new, faster Jaguar I-TYPE 3, taking on the new 2.495km street circuit as they strive for a podium finish. This season, each E-Prix is a timed race, lasting 45 minutes plus one lap – making the team’s strategies more difficult and the races unpredictable.

This season, Panasonic Jaguar Racing has developed and built a new powertrain entirely in-house. With improved efficiency and comparable weight to the I-TYPE 2, the new powertrain is 25 per cent more powerful and produces up to 250KwH (335PS). The state-of-the-art Motor Generator Unit runs in excess of 30,000rpm, more than double a 2018 F1 car. The all-new Jaguar I-TYPE 3 has more than 800 new parts compared to last season’s race car showcasing the development in electric vehicle technology.

[adinserter name="GOOGLE AD"]James Barclay, Panasonic Jaguar Racing Team Director, said: “We can’t wait to get back to racing and kick off our third season in the ABB FIA Formula E championship. We have combined the learnings from our first two seasons to make sure our powertrain is as competitive as possible, hopefully putting us in a great place heading into the opening E-Prix.

“We had our most successful season to date in 2017-18, and with Nelson and Mitch both returning, I’m optimistic we have the right team and the right cars to secure points and fight for podiums at every race."

Nelson Piquet Jr, Panasonic Jaguar Racing driver #3, said: “I’m determined to build on the team’s progress last season and really challenge for points and podiums at each race. Mitch and I have been working hard in the off-season to get up to speed with the Jaguar I-TYPE 3. We are both ready to race and can’t wait to get the season under way.

Mitch Evans, Panasonic Jaguar Racing driver, #3 said: “The competition in the Formula E Championship continues to grow each season, but the work that the team have put in and the advancements to the car will put us in a good position to be a front-running team this season.

“I had my first podium in Hong Kong last year and I want to repeat that consistently. With the new car I believe that is possible and I will be racing to win – that’s what gets me up in the morning.

Further reinforcing Jaguar’s mission of ‘Race to Innovate’, Ad Diriyah will also play host to the inaugural Jaguar I-PACE eTROPHY race, the world’s first international championship for production-based electric cars. The new series showcases the link between Jaguar’s involvement in Formula E, the development of Jaguar’s road cars and the future of electrification.

Twelve Jaguar I-PACE eTROPHY racecars will line up on the grid in the official support series to the ABB FIA Formula E Championship.

The 2018-19 ABB FIA Formula E Championship will consist of 13 races in 12 of the world’s most iconic cities, while the Jaguar I-PACE eTROPHY will take place on the same day at 10 rounds.

Fanboost opens on Monday 10 December and closes 10 minutes into the race. This season, the top five drivers will be able to use their Fanboost in the last 25 minutes of each race. Vote for your favorite Panasonic Jaguar Racing driver to give them extra boost on the racetrack in Riyadh. Tweet your boost using #MitchEvans or #NelsonPiquetJr and #FanBoost, or visit: http://fanboost.fiaformulae.com/