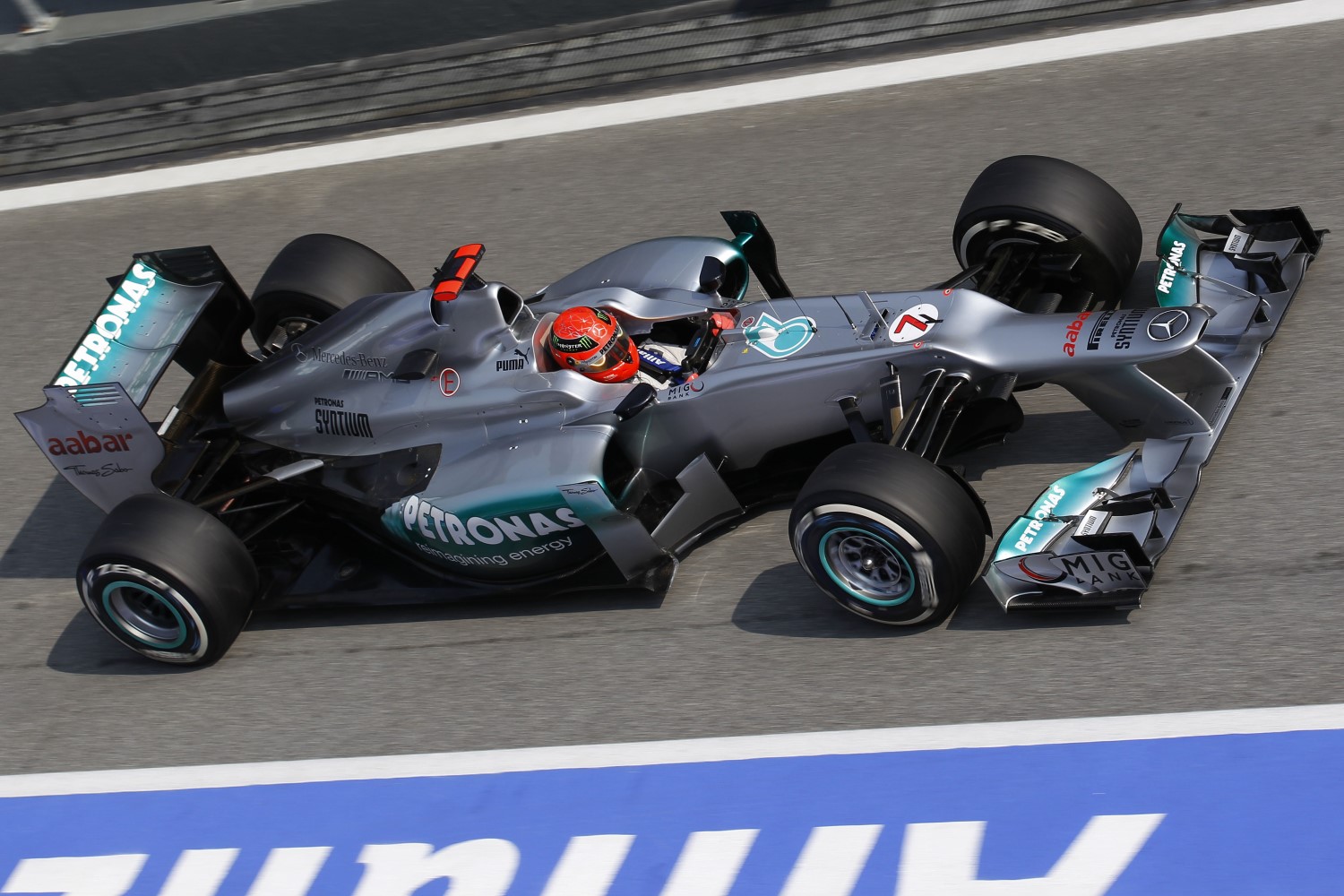 (GMM) Michael Schumacher could not adjust to the newer generation of cars when he returned to Formula 1 after a three-year retirement a decade ago.

That is the view not only of John Barnard, a famous car designer who once worked with the F1 legend at Ferrari, but also Schumacher's long-time former manager Willi Weber.

Barnard said this week that although Schumacher won seven world championships in his first career until 2006, he struggled after his 2010 return with Mercedes because of the way the car was set up.

"Michael had this special car setup for his style and didn't get it from the Mercedes," he explained.

"The newer cars had developed in a different direction, and Michael couldn't influence the technology as much as he could at Benetton and Ferrari.

"That is true, but after Ross (Brawn) could not improve the car much after 2009 and Rosberg was suddenly the faster one, Michael couldn't compensate for that. It was a different technology and driver generation, even though Michael was as fit as ever," Weber added.

Weber, who claims to have been barred from visiting Schumacher after the skiing fall, has said that he advised the great German against returning in 2010.

"Michael failed at Mercedes. If only he had listened to me," Weber said.

"He tried everything and together with Rosberg they made the car faster so that Mercedes could be world champion so many times. But it (returning) was still unnecessary."