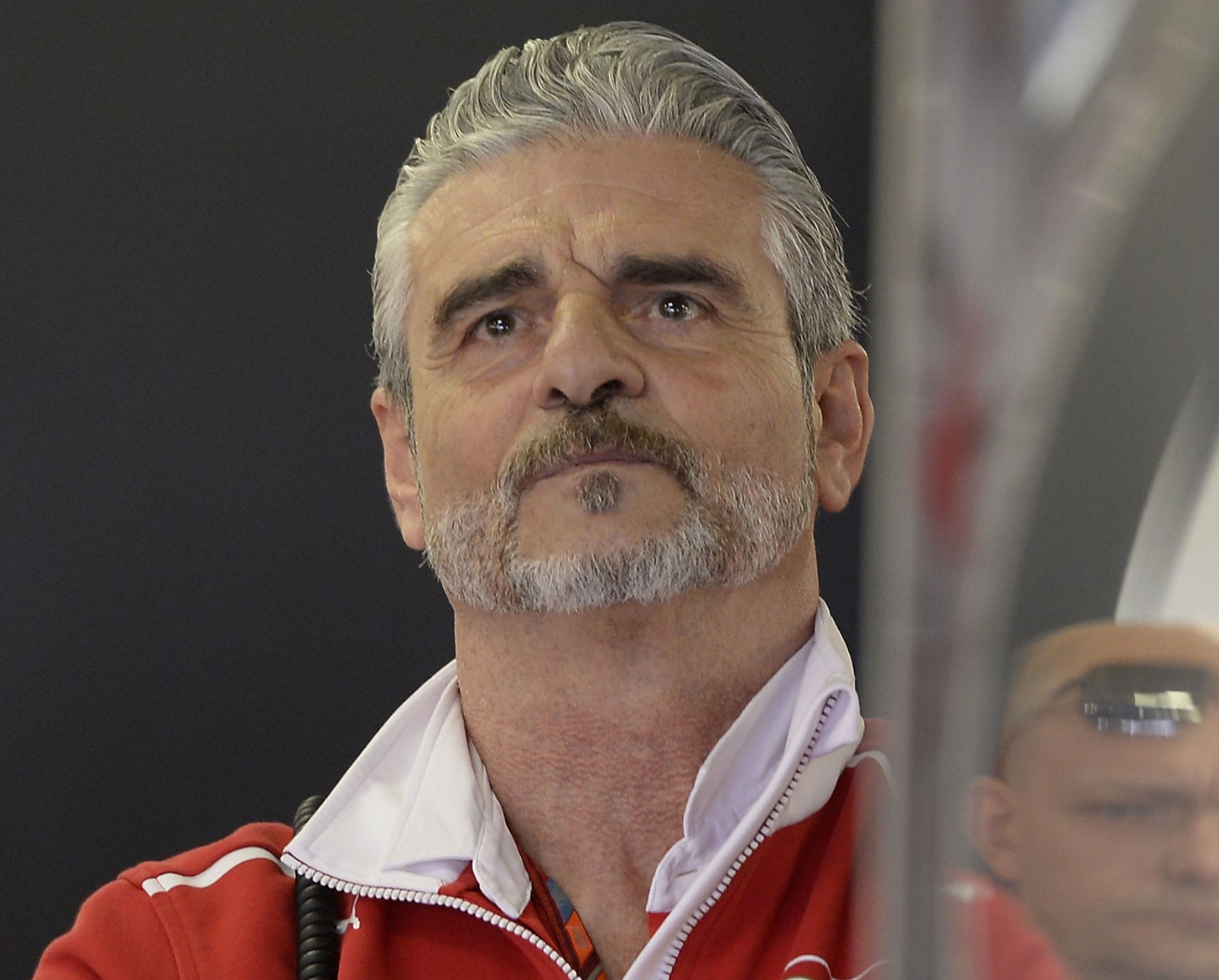 We already reported that Pirelli boss Mario Isola works in an ambulance in the country, and now Mediaset is reporting that Arrivabene is also a front-line 'driver'.

"Arrivabene has not told anyone but since the storm hit he has been driving a vehicle that transports the sick to the clinic," F1 insider Leo Turrini reported.

"In short, he became a driver!" he added.