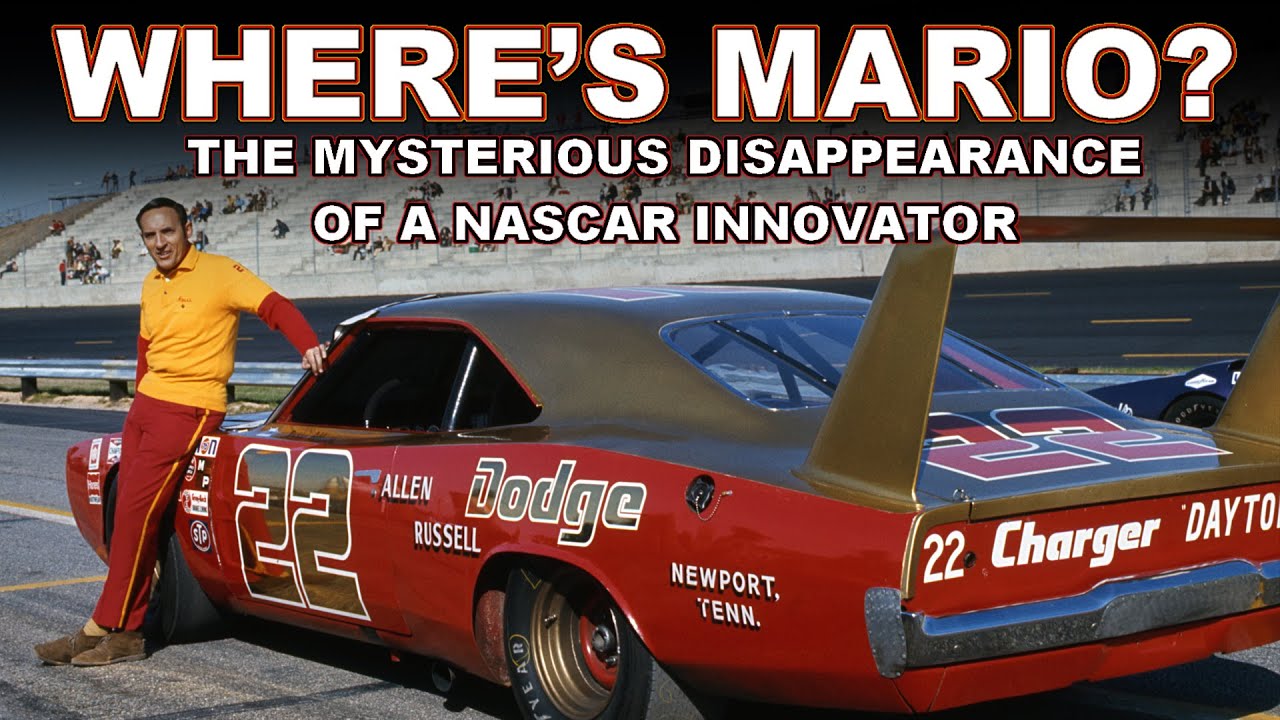 This continuing multi-part series of podcasts takes us through excellent investigative reporting into the disappearance of famous NASCAR engine builder and crew chief, Mario Rossi.  If you like Mystery Stories/Movies based on true stories, you’ll find them intriguing.

They’re up to Episode 7, with more to come. We recommend you listen to them in sequence.

Just after New Year’s Day 1983, Bill Rossi was called to his family’s house in New Jersey. There, his loved ones gave him heartbreaking news: His father, Mario Rossi, had died in a plane crash. Yet from the start, the story wasn’t making sense.
Play (32 Min.)

The Rossi family received most of their information about Mario’s disappearance from a mysterious woman on the phone, Betty. Which begs the question: Who on earth is Betty?
Play 27 Min.

The Rossi family suspects that Mario’s disappearance may have something to do with Black Thursday, a drug smuggling scandal that rocked NASCAR just months before he was last seen.
Play 25 Min.

An ex-FBI agent connects the crew with a confidential informant, who gives a wild tour of the seedy racing underworld of the 1980s, and gives a new understanding of how dangerous Mario’s associates were.
Play 28 Min

A surprising old friend comes back and provides a moment of clarity about Mario Rossi.
Play 28 Min.

Mario Rossi was one of the smartest, most innovative, and hard scrabble crew chiefs in NASCAR history. His brilliant thinking and approach to racing is still applied in today’s modern NASCAR world. Rossi nearly pulled off the greatest NASCAR upset of all time at the 1971 Daytona 500 with driver Dick Brooks. Relive that amazing moment with period audio in this podcast. Sadly, Rossi’s story does not have a happy ending. He disappeared under cloudy circumstances in 1983. What happened? You decide.

Host Brian Lohnes takes you through Rossi’s incredible career, his amazing near success at Daytona 1971 and his shocking and mysterious disappearance in the early 1980s. Unquestioned on the race track, his story ends with thousands of questions. Listen to Podcast