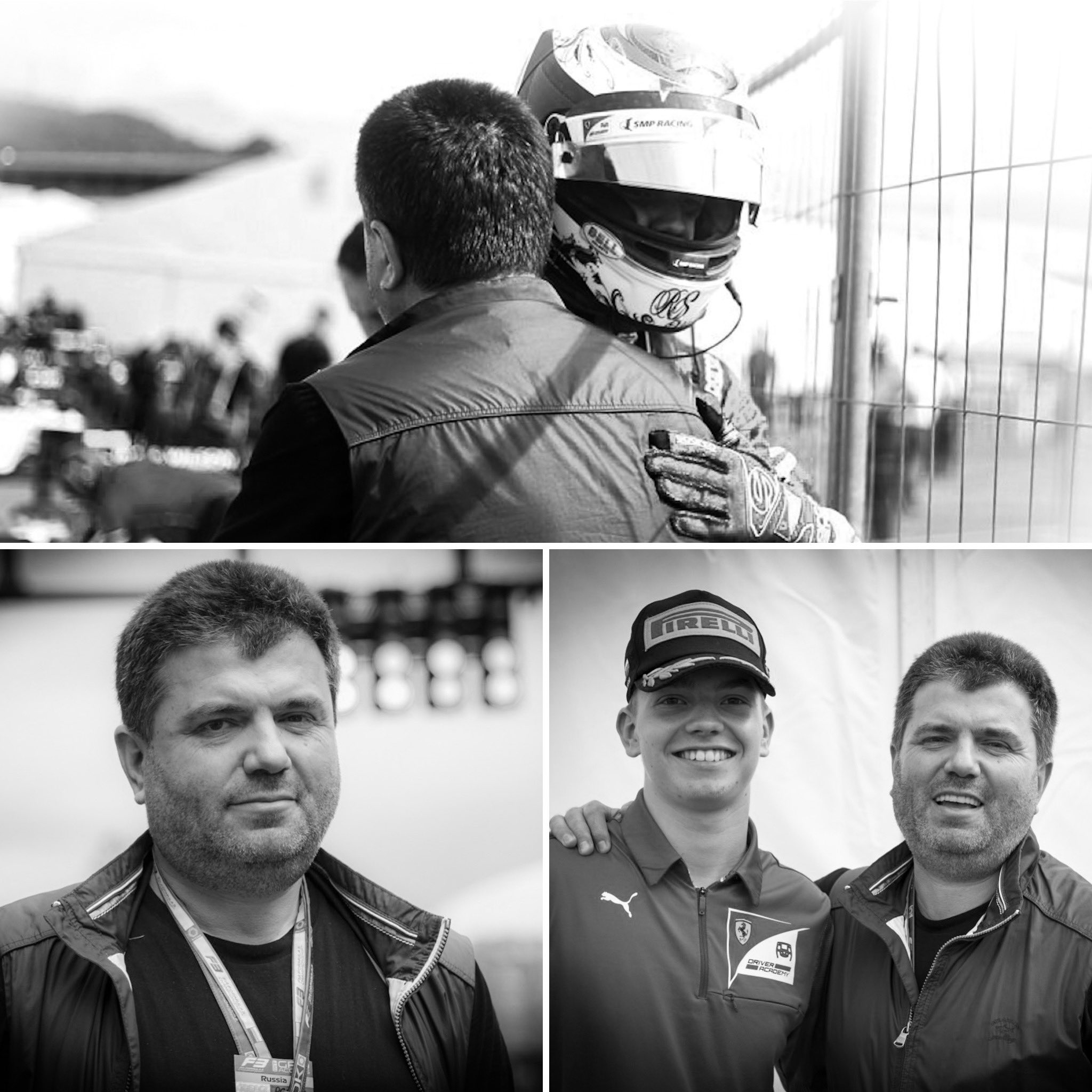 The virus the Chinese government unleashed upon the world continues to claim victims, and this is now also the case for the motorsport world.

Mikhail Shwartzman had been in hospital for some time due to the effects of the illness, but according to Robert, his father was doing better. Unfortunately he took a turn for the worse and Mikhail Shwartzman is dead at only 52 years old.

As a result, 20-year-old Robert Shwartzman not only loses his father, but also a mainstay in his career. Mikhail supported and guided his son from the very beginning and, thanks to his financial support, has gained a strong starting position for him.