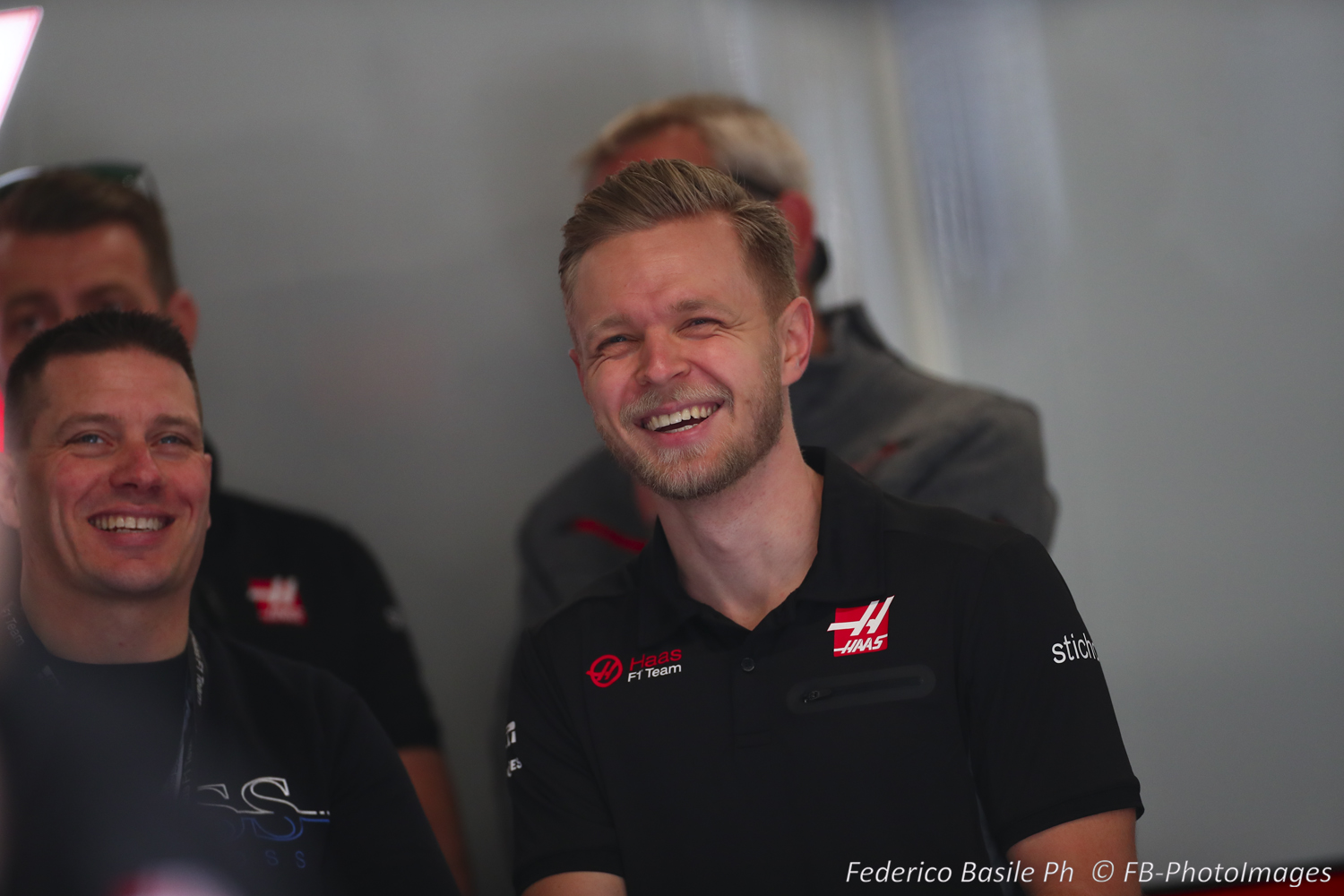 (GMM) Kevin Magnussen says he is "completely open" to returning to McLaren or Renault.

The Dane currently races for Haas, whose owner Gene Haas was already thinking about pulling out of Formula 1 even before the coronavirus crisis.

Magnussen told BT newspaper that he knows his chances of moving to a top three team are low, but the teams below them – McLaren and Renault – he knows well.

The 27-year-old made his F1 debut for McLaren in 2014, but was sidelined for 2015. The following year, he drove for Renault before switching to Haas.

"My history with those two teams doesn't scare me," Magnussen said. "I am completely open to all possibilities.

"Although I had some tough times with Renault and McLaren, I have great respect for both of them.

"I was put on the bench at McLaren and it was really tough, but it's the team that gave me my chance in Formula 1, and I'm still very grateful for that."

And although his stay at Renault was also short-lived, Magnussen said he still has great respect for the French team.

"Renault was the one that gave me another chance when I was actually smoked out of Formula 1, so I can't thank them enough," he insisted.

"What happened? It is what it is. But for my part, there are no burned bridges to McLaren or Renault, and I think it's the same from their side too. In both cases, the leadership of the teams has changed anyway," Magnussen added.

Alfa Romeo might be another potential new team for Magnussen.

"Fred Vasseur was the boss when I drove at Renault when the atmosphere was quite tense, but today we meet with high fives everywhere," he said.