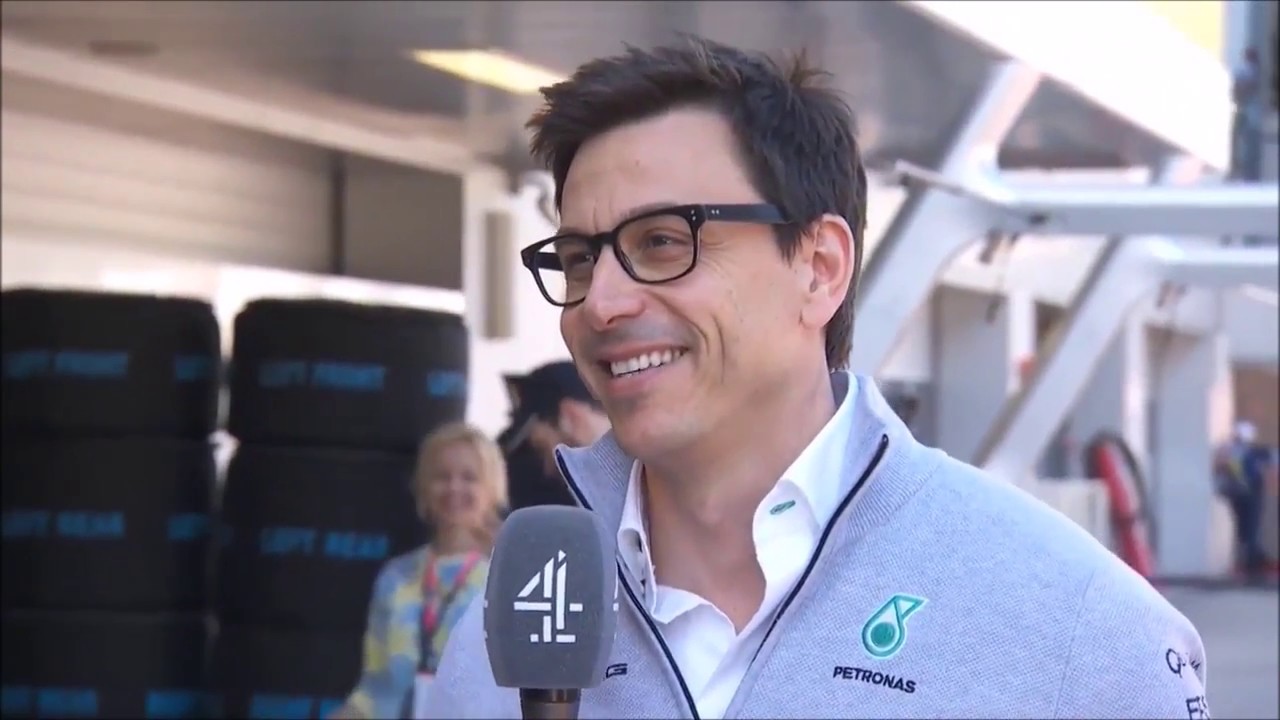 Lewis Hamilton's Mercedes F1 boss Toto Wolff has bought a stake worth about $46 million in rival Aston Martin, the British sports car company that will return to the Formula One grid as a works team next year.

But a spokesman for Wolff has told Sportsmail that the Austrian is totally committed to remaining in charge of Mercedes F1.

Wolff's spokesman said: 'Fully diluted following the pending rights issue, this investment will represent a 0.95 per cent stake in the company.

'It is a financial investment and Toto's partnership and executive roles with Mercedes are unaffected by the transaction.'

Wolff's move appears to have ended the intrigue which has swirled since his friend Lawrence Stroll, the Canadian fashion mogul, took over Aston earlier this year.

Already the owner of Racing Point, Stroll has confirmed the team will be rebranded Aston Martin for 2021.

One F1 insider said: 'It is clear that Aston are now Mercedes' B team.'

There is an apparent conflict of interest in Wolff having a toe in Aston Martin while running Mercedes F1, in whom he has a 30 per cent slice.