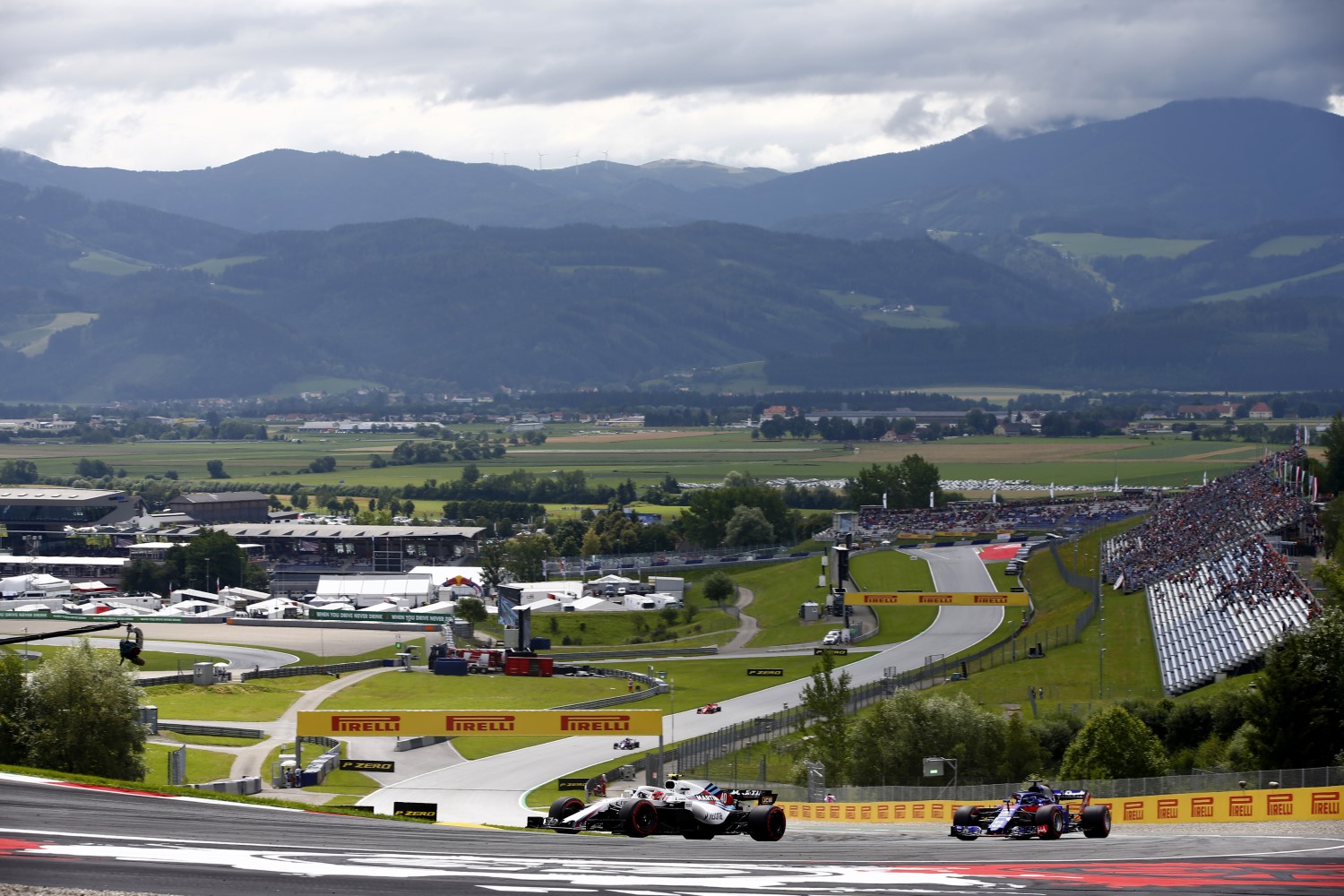 (GMM) Things are heading "in the right direction" in terms of hosting Formula 1's first race of 2020.

That is the view of Dr Helmut Marko, who is behind Red Bull's plans to proceed with the Austrian GP on 5 July.

Even amid the global pandemic, the plan has the support for now of the Austrian government.

"Nothing has been decided yet, but at least there are positive signs and in principle we are ready," Marko told f1-insider.com.

"However, there must be no relapse in the coronavirus numbers and all security measures must be observed."

Marko says the event would take place behind closed doors, with limited personnel on-site, and potentially with more than one race during the weekend.

"What is already certain is that if there is a race, then it will definitely be without spectators," he said.

"And whether and how many media representatives are admitted is still open. The race is planned for July 5, but we have not yet considered whether there will be another race at the Red Bull Ring or not."

Experienced F1 doctor Riccardo Ceccarelli, of the Formula Medicine organisation, told Sky Italia that a race in Austria might actually be feasible.

"With the right approach, yes," he said.

"In Australia everyone was unprepared for all the scenarios that could happen, but now there will be a different awareness of reality and the risks. We are working on that now."

"And whether one or two races will take place is up to Liberty," he said.