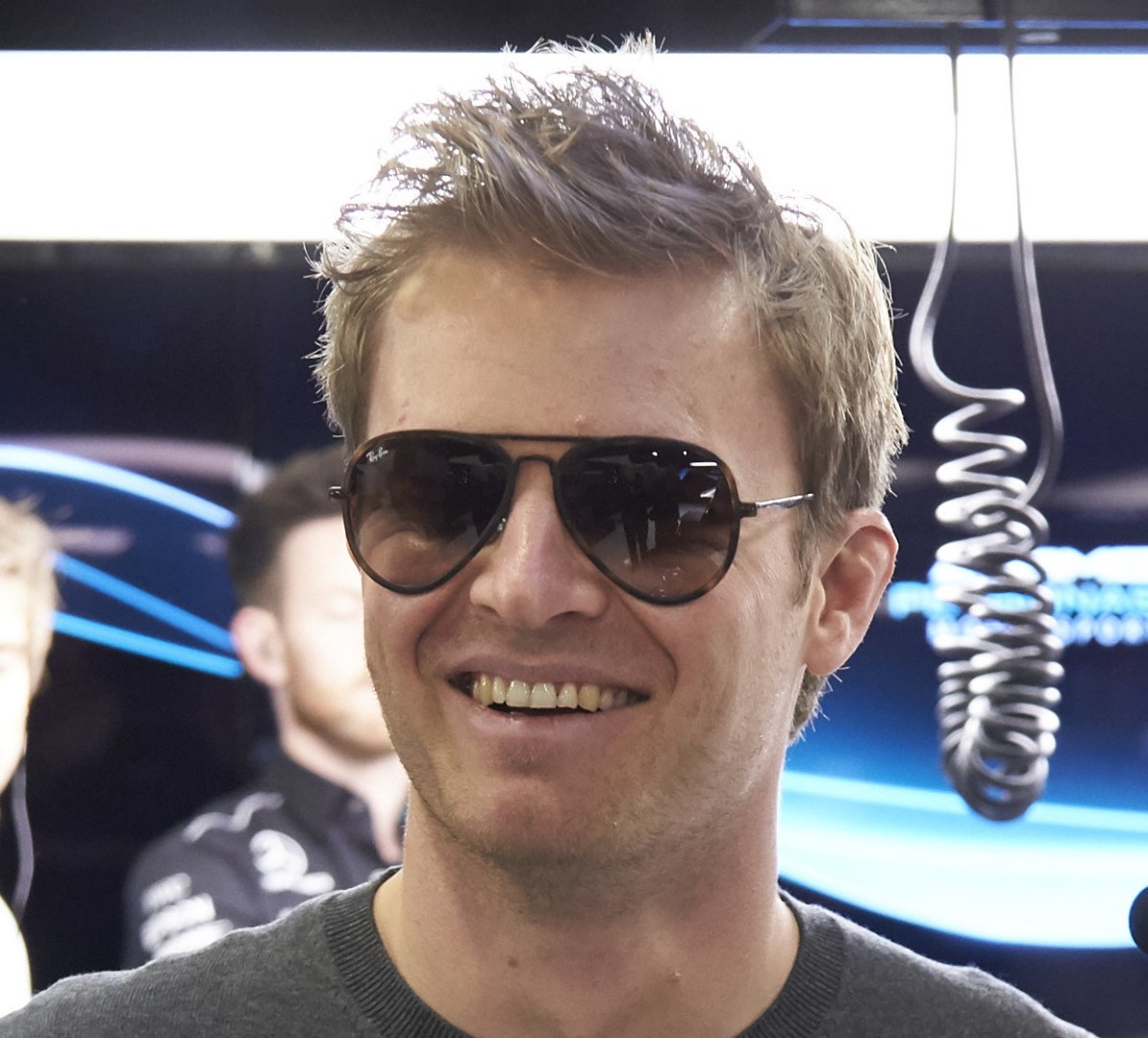 (GMM) The attitudes of some "high level teams" threaten the very existence of "two, three, four" of their smaller competitors.

That is the view of 2016 world champion Nico Rosberg, who accused those not willing to be extremely flexible amid F1's biggest crisis of being "selfish".

"If you have selfish minds that do their own thing, then everything will collapse in this sport," the German told L'Equipe.

While certain cost-saving measures have been agreed among the teams, a debate is currently raging about how far to drive down the planned budget cap for 2021.

"There are still a few high-level teams that do not play the game, who are keeping to their position," Rosberg told the French sports newspaper.

"Some of the best teams have already given in and accepted the needs of the smaller teams because they understand the big picture," he added.

"There cannot be a sport if two, three, four small teams go. It is therefore necessary to take care of them with an urgent need to cut costs."