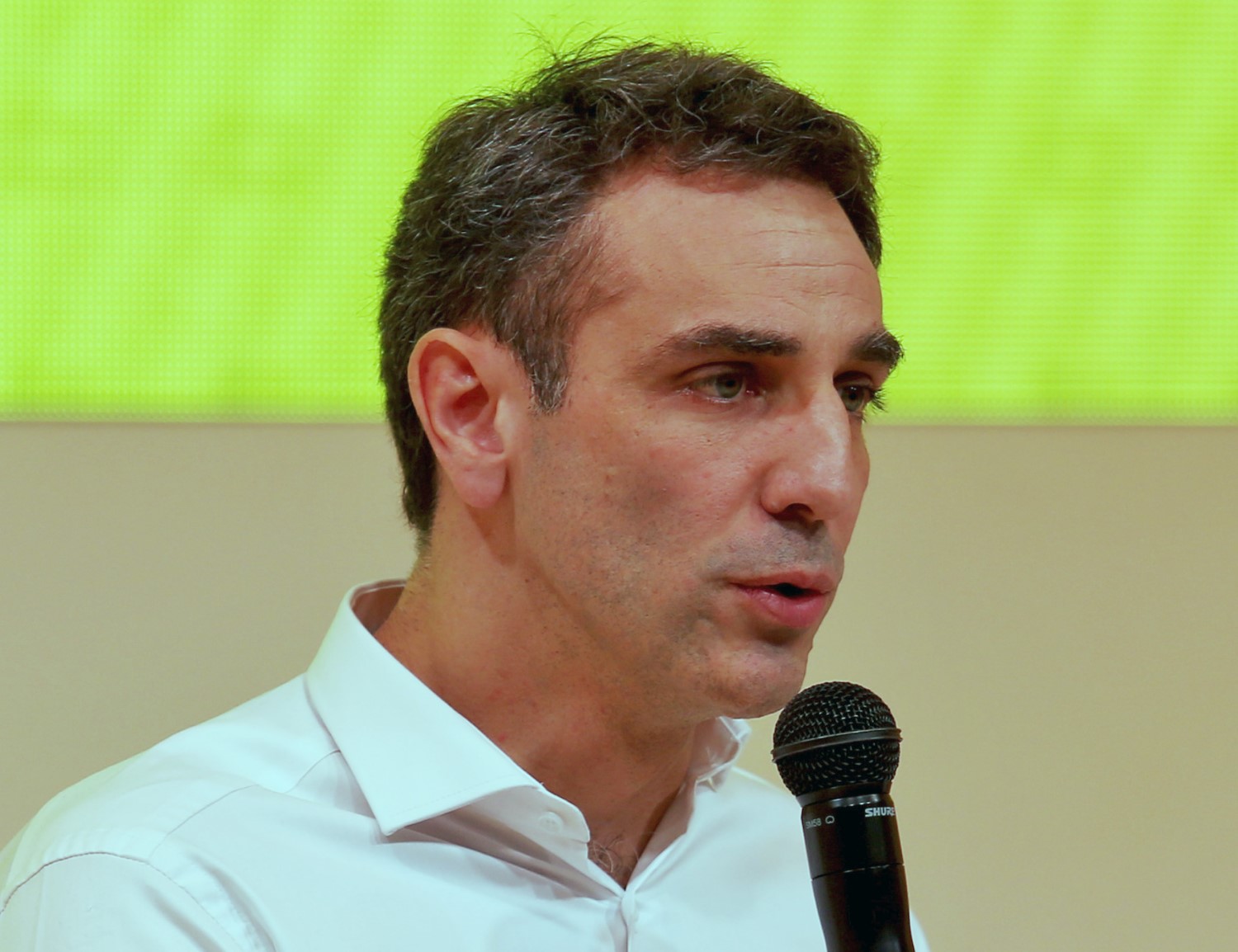 (GMM) F1 should not implement a 'two speed' budget cap next year, according to Renault boss Cyril Abiteboul.

While some small teams are saying only a drastically reduced cap will ensure their survival in the wake of the coronavirus crisis, the top teams – notably Ferrari – have other ideas.

"Maybe the answer is not a single budget cap equal for all the teams," said Ferrari boss Mattia Binotto.

The argument is that the top teams would be disadvantaged by a low cap because they must spend some of that amount on components that other teams buy from them.

"The cap is completely under discussion," Abiteboul confirmed to France's Auto Hebdo.

"But I think we have to be careful not to question everything. We are in favor of keeping it simple and only changing the cap (figure).

"Starting to think about different caps depending on whether you are a constructor, an engine manufacturer, a customer team – these are complications that are unnecessary. It has all already been provided for in the financial regulations," the Frenchman insisted.

"All we have to do is finish the job."

Abiteboul is even arguing that driver salaries, which were originally excluded from the cap, should be subject to a separate cost ceiling.

"This crisis has created favorable circumstances for other measures on which until now we have been collectively procrastinating," he said.

"In these times, when everyone is going to have to tighten their belts, this seems to be a necessary message.

"If the top teams have to make hundreds of layoffs in light of the budget cap and we continue to pay the drivers several tens of millions per year, I find that there is something not right about that," Abiteboul added.