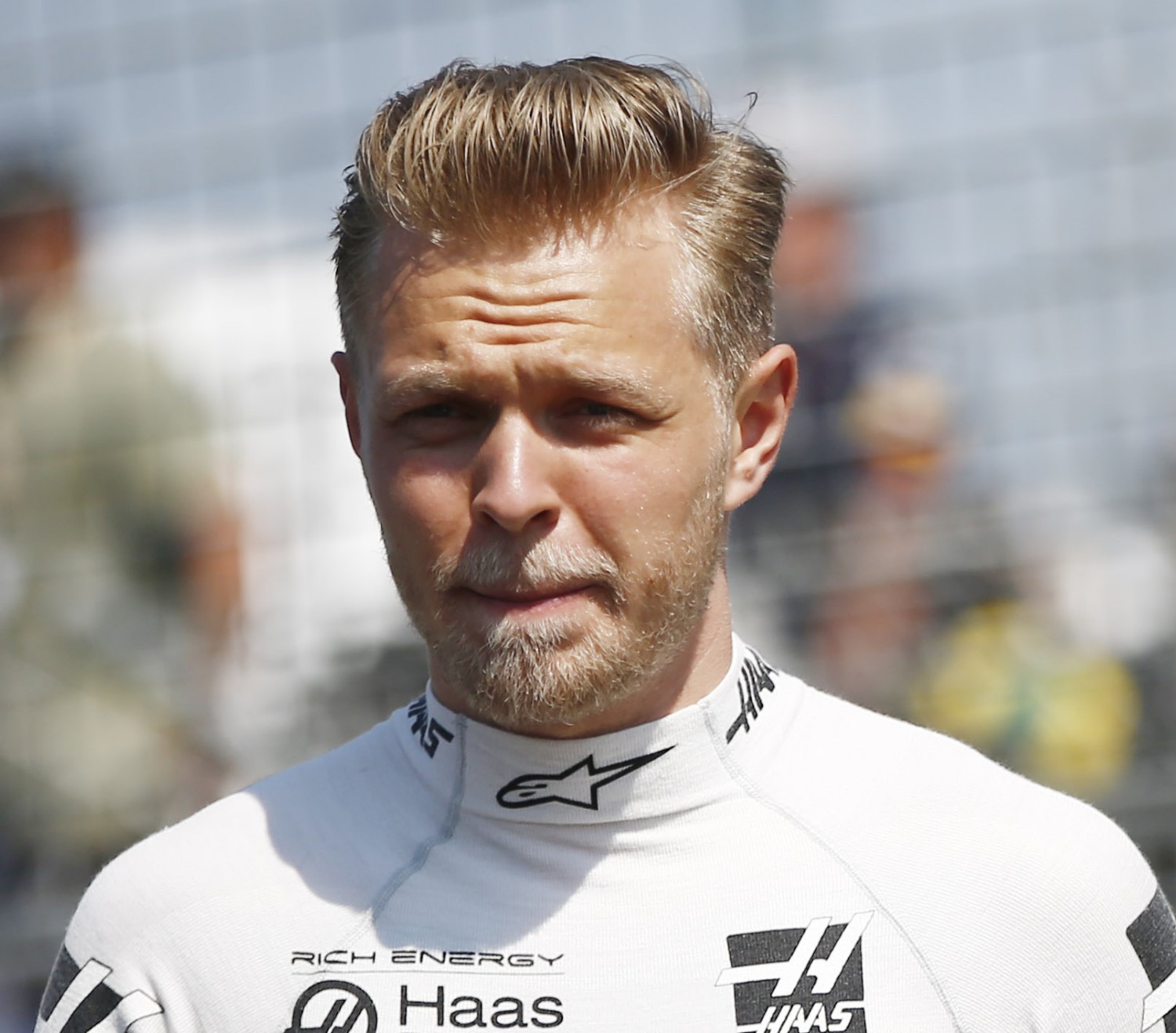 (GMM) The world of Formula 1 has lost an "incredible man", according to Kevin Magnussen.

The Haas driver is referring to F1 legend Sir Stirling Moss, who died on Easter Sunday at the age of 90, following a long illness.

"He was an incredible man in every way," Magnussen told the Danish newspaper BT.

In 2016, the 27-year-old met Moss at his home in London. The meeting was arranged by former McLaren communications boss Matt Bishop, who is a big admirer of both drivers.

"I knew that Matt knew Sir Stirling, so I asked if he could get me an autograph," Magnussen said.

"But Matt said 'Let's visit him'. So we were invited to lunch with Sir Stirling and Lady Susie at their house in Mayfair. It was overwhelming to meet him. He was such a legend."

After the meeting, Moss described Magnussen as being "refreshingly different to most other young drivers in Formula 1. It seems that Kevin really understands how important the history of the sport is".

Magnussen continued: "In my eyes, Sir Stirling Moss is the epitome of a true racer and an amazing person who I was fortunate to have the honor to get to know.

"He will forever be one of motorsport's greatest legends," he said.