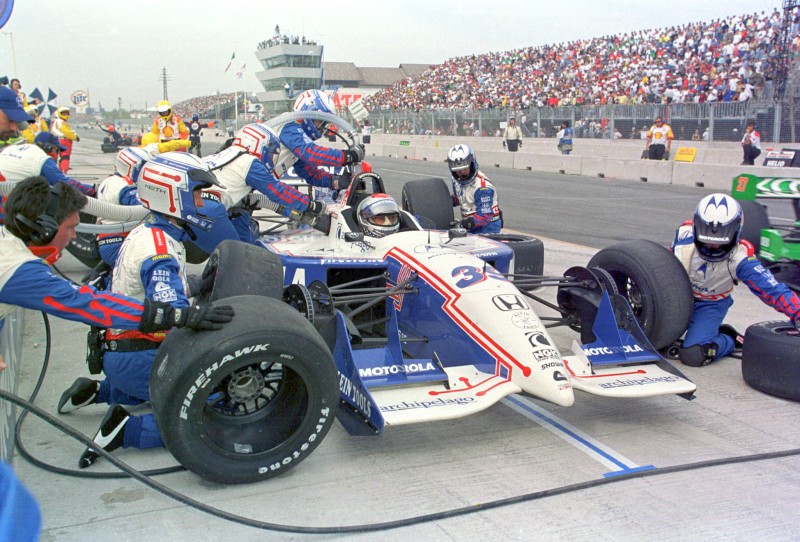 They have scheduled the event on that third weekend into the future except for 2022 when Easter will again be on that weekend Grand Prix President Jim Michaelian told AutoRacing1.com.

05/15/19 With the news that F1 will no longer feature on the 2020 F1 calendar, now is IndyCar's chance to take its place. We assumed in our hypothetical 2020 calendar below that IndyCar would head south to Mexico City straight after the Long Beach race. While that makes the most sense logistically, the door is now open for IndyCar to take F1's fall date, not in November, but perhaps late September or the first week in October. The average high both months is 75 degrees.

When CART Champ Cars ran there in the early 2000s the place was packed. Wouldn't it be nice if IndyCar had a season finale that had packed grandstands (easily over 150,000), making it look like a winner, rather than the sparse crowds we saw at Sonoma and will see at Laguna Seca, which make IndyCar look like a loser.

There is this notion that IndyCar must finish their season in the USA. Hogwash, hardly anyone shows up anyway. Mexico City is in the central time zone, which is perfect for the USA fanbase watching on TV.

This is not rocket science Mr. Miles.