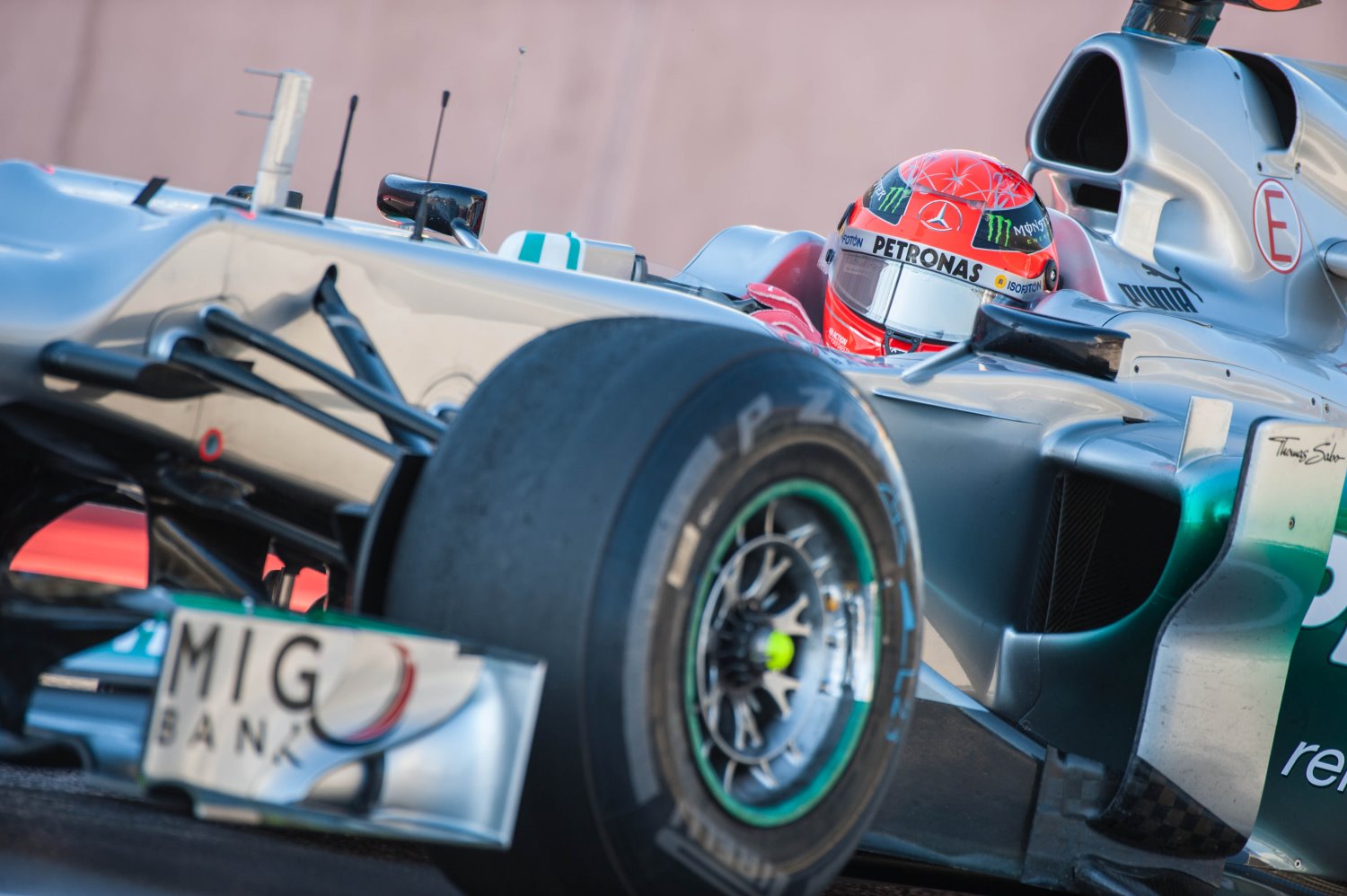 The Daily Mail claims that Formula 1 legend Michael Schumacher is not bed-ridden as has been widely speculated and remains living in his $50-million mansion in the Swiss town of Gland, pouring cold water on reports the family were relocating to Mallorca.

The report reveals: “Sportsmail understands that he is not bed-ridden. Nor is he existing on tubes. Yet it is believed he is receiving extensive nursing and therapy care, which has been estimated to cost more than Â£50,000 a week."

“He is, it can be revealed, living with his close family in the main body of his house rather than in an outbuilding that some reports suggested had been constructed in response to his injuries as a special medical facility, a sort of hospital at home. In fact, the building work began before the accident occurred and the new cottage was always intended as a base for his widower father when he stayed."

Schumacher will reportedly be flying to Dallas, Texas soon for treatment of his life-changing head injury sustained in a ski accident late 2013.

Schumacher was reported in September of 2017 to be scheduled for transportation in secret to Dallas, Texas for treatment at a neurological clinic. According to The Daily Mail, this is only possible because Schumacher is claimed to be either intubated nor bedridden.

"We have a lot of experience with patients who are suffering this kind of trauma," said an employee of the unnamed clinic, identified as Mark Weeks, according to German publication Bravo. "There is probably no clinic in Europe that treats as many cases as we do."

There are at least six operation neurological treatment centers in Dallas, making identification of the clinic alleged to be Schumacher's destination difficult. One likely candidate is the Neurotherapy Center of Dallas, which touts treatment for sports injuries on its website.

The Schumacher family is known to own land in the area, having bought a 200-hectare ranch outside Dallas in 2012. If Michael Schumacher is to receive treatment in Texas, he might reside here while care continues. We can only hope that regardless of where he recovers that he has the sentience to watch the budding racing career of his son Mick, who looks ready to follow in his father's Ferrari footsteps.

December 29 will mark five years since the near-fatal incident shocked the world which still mourns his condition. Schumi will turn 50 on 3 January.