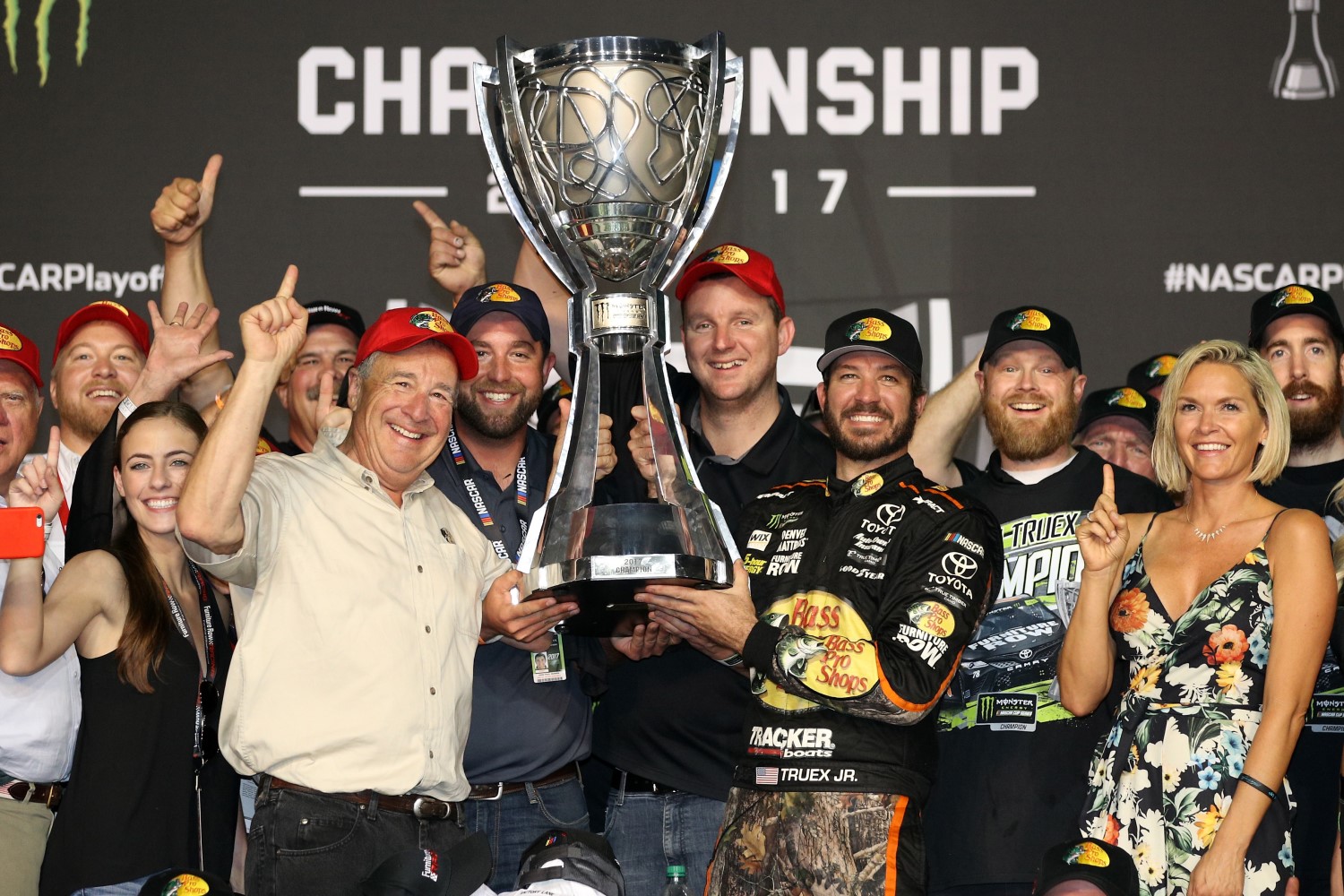 Homestead-Miami Speedway is closing in on its fifth consecutive grandstand sellout for this weekend's Monster Energy NASCAR Cup Series Ford EcoBoost 400 championship race, track President Matt Becherer said. HMS seats about 46,000 people, and a scan of the track’s ticket microsite showed only around a hundred seats remaining to be sold.

ISC tracks can announce grandstand sellouts when within 1.5% of having no tickets left, sources said, so HMS is likely already within that range. Becherer said that hospitality sales are also strong and he is expecting to announce the sellout in the next 48 hours.

There will have been four grandstand sellouts at NASCAR national series races this year once HMS makes the announcement, with the other three being the Daytona 500, the annual stop at Watkins Glen and last weekend’s race at the newly renovated ISM Raceway. Those four tracks are all owned by ISC. Adam Stern/SBD