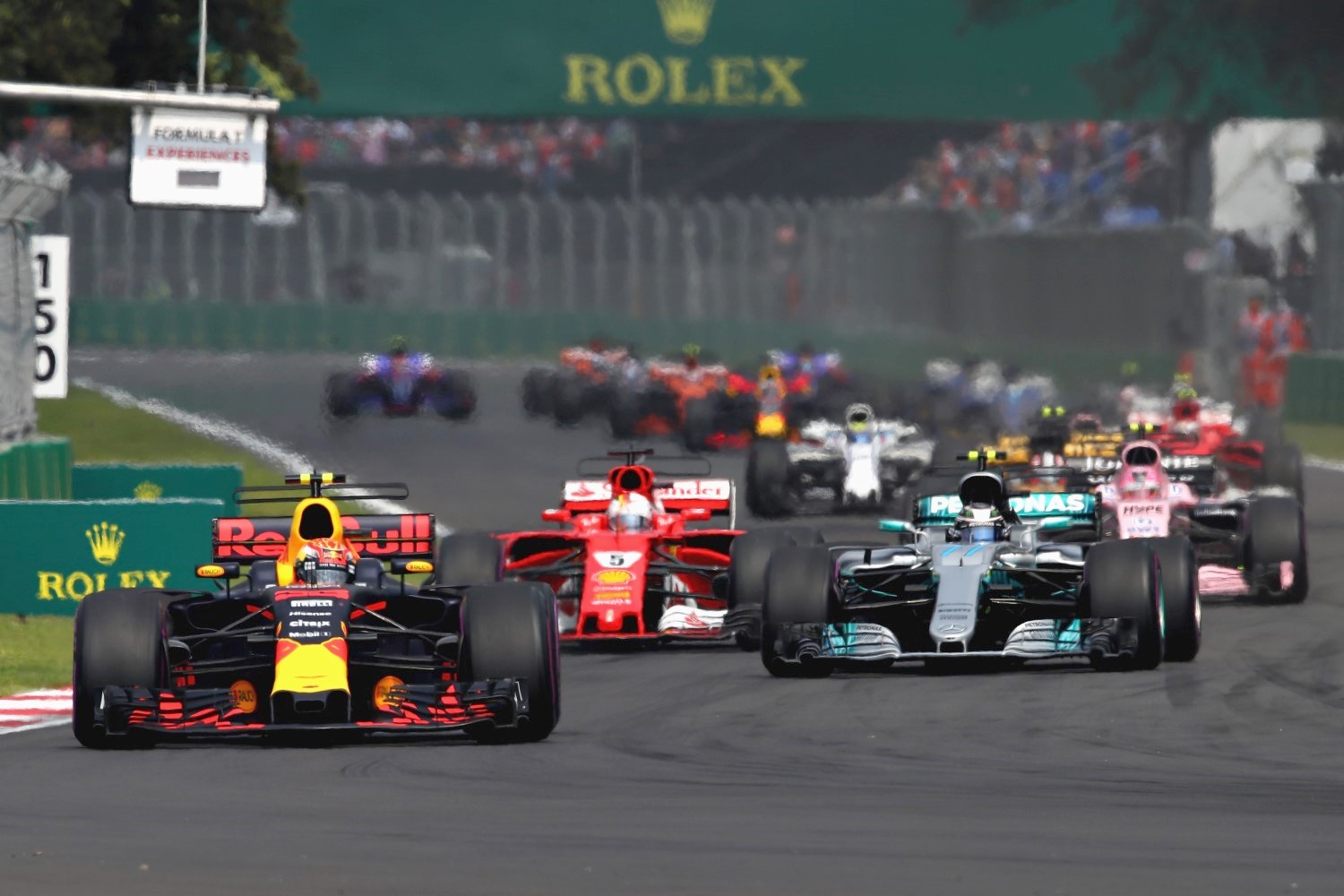 (GMM) Sergio Perez is confident Mexico's place on the F1 calendar is secure.

The race in Mexico City is now one of the most popular and for 2018 it is again sold out.

But the contract actually expires after the 2019 race.

"It is a matter of time before we have confirmation of the extension of the contract," Perez, a Mexican driver for Force India, told El Pais newspaper ahead of his home race.

"I would love it because we need it as a country. Beyond the economic benefit, it's what makes the whole world turn to look at you," he added.

Perez also said a home race that inspires passion on the scale that Mexico does is also great for his motivation.

"When you do not have the best car you need other motivations, and the grand prix in my home is one of my biggest," he said.

Perez will remain with Force India in 2019, after the team almost collapsed and was bought by billionaire Lawrence Stroll.

"There were interesting options this year, but my goal was to always stay at this team, especially after everything we went through," he said.

Although Force India is yet to announce it, Perez's teammate next year will be team owner Stroll's son Lance.

"I don't know him much but we can't forget all of the championships he has won. He's coming to a great team and I think he has the talent to develop a lot," Perez said.