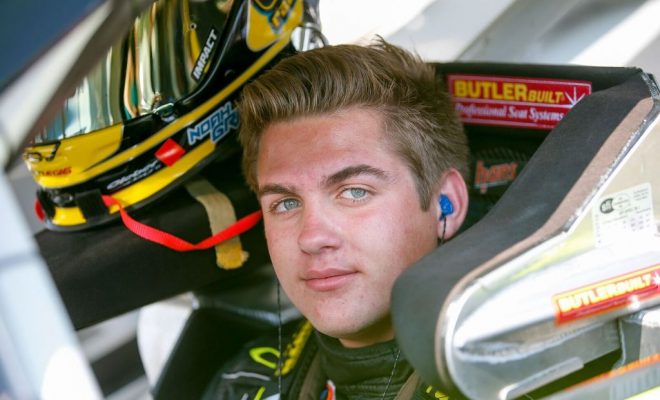 JR Motorsports is expected to sign Noah Gragson to replace Elliott Sadler in the No. 1 Chevy in the NASCAR Xfinity Series next season, according to sources.

Sponsorship plans were unclear, but Dale Earnhardt Jr., who owns JRM alongside Rick Hendrick, has said that a driver usually needs to have $5M worth of sponsorship lined up to land a ride at JRM. Gragson, a Las Vegas native who is repped by Joey Logano’s Clutch Studios, has been sponsored in the past by Vegas-based tech company Switch. An official announcement is not imminent. Adam Stern/SBD