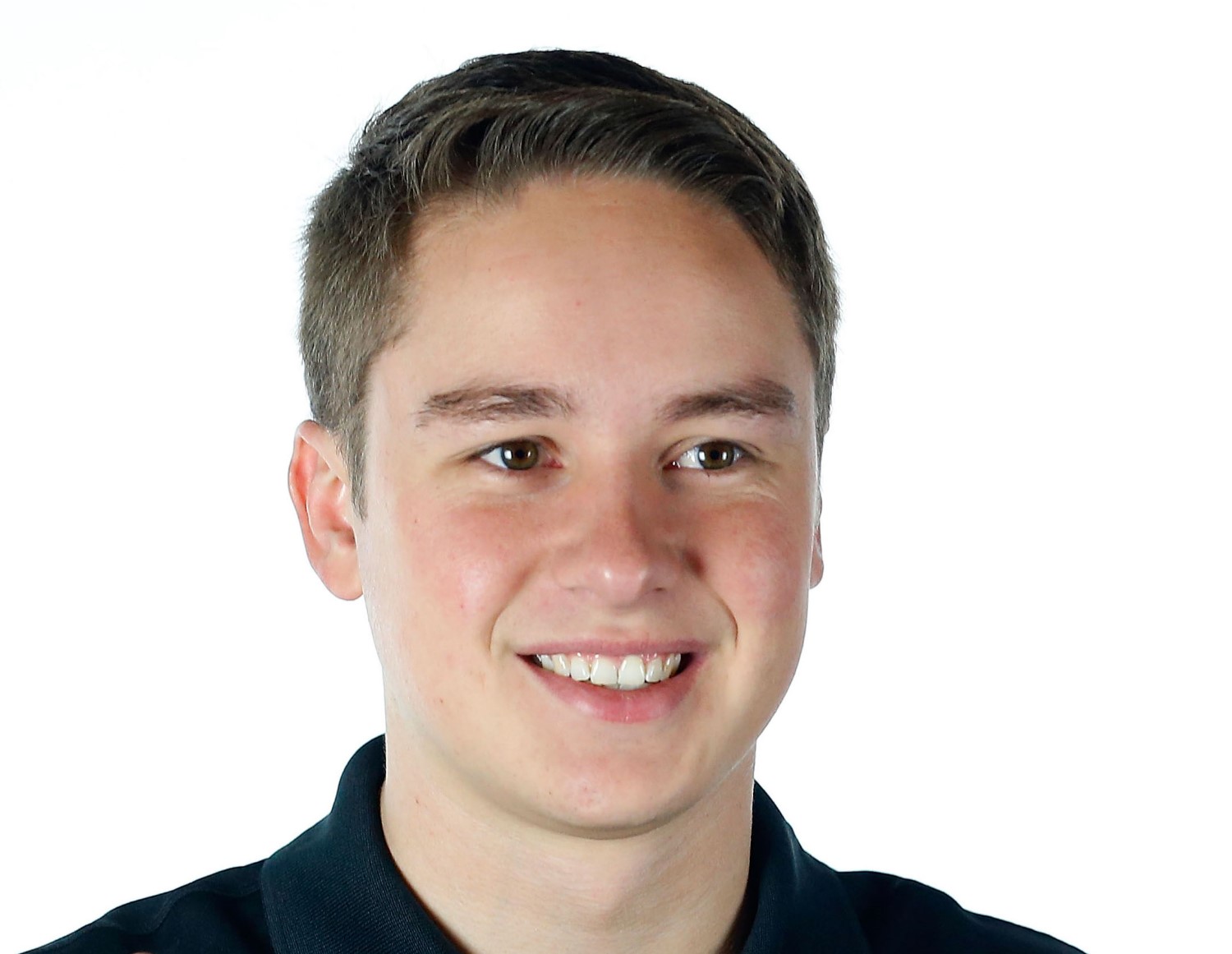 Bob Leavine may be setting up his backmarker NASCAR Monster Cup team for a manufacturer change. That also would mean a new engine manufacturer since Leavine gets its engines from Earnhardt Childress Racing Engines.

Leavine said he’s also had conversations with Toyota and Ford, while also negotiating to retain Kasey Kahne after this season.

“In our talking to the manufacturers this year, Toyota has been head-and-shoulders above the rest so far," Leavine said.

“Everything we have investigated and done with Toyota has felt good from one end of the spectrum, the technical, to just the relationship basis."

Would Leavine Family Racing’s move to Toyota provide a place for Xfinity driver Christopher Bell to race in Cup next year? Bell has said he feels he is ready to move to Cup and has won four times this season in that series but there appears no room at Joe Gibbs Racing or Furniture Row Racing in Cup for him.

“Christopher is a great driver," Leavine said. “We have had no discussions with Christopher. He’s a Toyota driver, so they’ve got their program and know what they want to do. They haven’t relayed to us any interest of him in our car. I’m sure they’ve got a plan for him. The kid has great talent."

Leavine said the team is in talks with Kahne, whose contract ends after this year, to return to the No. 95 team.

“He’s expressed a desire to come back, he’s doing a great job for us," Leavine said of Kahne, who enters Sunday’s race 27th in the driver standings. “Same reason we hired him last year."

Car owner Richard Childress said Sunday that replacements would be found for the departure of Leavine Family Racing from the technical alliance and JTG Daugherty from the engine program next year.

“We’re good," Childress said. “We’ve got replacements for all of them but one, so we’re fine." Dustin Long/NBC Sports