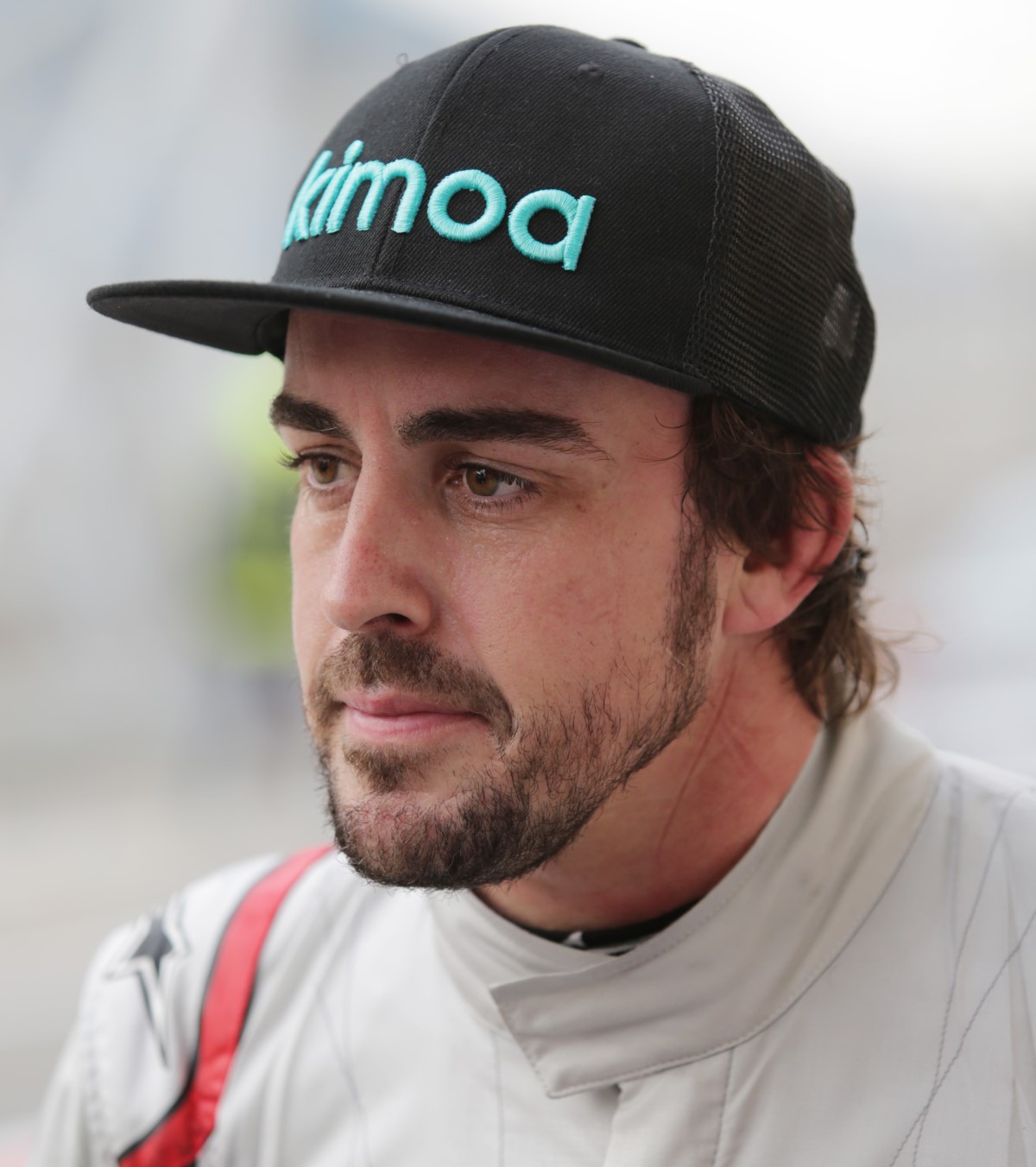 UPDATE This rumor is now downgraded to 'false.'

UPDATE This rumor is upgraded to 'strong' today.

(GMM) Daniel Ricciardo has not denied that McLaren has offered a whopping $20 million a year for him to switch to the beleaguered British team.

"McLaren offers him more every week."

It is just another sign that McLaren is acknowledging that it may lose Fernando Alonso.

"If he leaves, they probably want an experienced driver to replace him," Ricciardo said at Paul Ricard.

As for the reported $20 million, the Australian joked: "It's not enough!

"I'll be honest: everyone is talking about Mercedes and Ferrari but I'm aware there will be interest from other teams."

Marko is right that Ricciardo is the key to the market.

If he stays at Red Bull, that influences what will happen with the likes of the Red Bull-contracted Carlos Sainz and Pierre Gasly.

"Everyone is making speculation at the moment," the latter, who drives for Toro Rosso, said in France.

Spaniard Sainz, meanwhile, is watching the situation closely — not just Ricciardo's next move, but the fact that Red Bull has ended its association with Renault.

Whatever happens, it seems clear that the situation will now move quite quickly. Strongly rumored at Paul Ricard is that Ferrari has already told Kimi Raikkonen that they will replace him for 2019.

Like Ricciardo, Charles Leclerc – a cheaper option for Ferrari and a better 'number 2' for Sebastian Vettel – is another candidate.

"I'd like to wrap it up before the summer break so that I'm not constantly answering the phone," said Ricciardo.

And for now, he's not ruling out McLaren.

"I like what Lewis did with Mercedes," said Ricciardo. "Lewis said he knew that Mercedes would develop like that."

Another potential candidate for Ricciardo is Renault.

"They're not ready yet," he said. "But maybe in three or four years. That's why I have to think it over carefully. But I would like the role of team leader."

06/21/18 Daniel Ricciardo could become one of the highest-paid Formula One drivers if he accepts a reported monster offer to switch from Red Bull. German media outlet Sports Bild is reporting a $20m-per-year deal is on the table from rival team McLaren for the Australian star, which would more than triple his current salary.

Red Bull power broker Helmut Marko knows the 28-year-old, who is off-contract at the end of the season, is in high demand. “Our Daniel Ricciardo is the king of the market," Marko said. “McLaren offers him more every week." Why – because they know their current ace, Fernando Alonso could be leaving, and even if he does not leave, he is getting up in age.

While the cash is reportedly been thrown around by McLaren, Marko believes Ricciardo is more likely to switch to a higher-profile team like Ferrari or Mercedes if he departs Red Bull. In fact, Marko says Ricciardo is waiting for four-time F1 champion Lewis Hamilton to make a call on his future with Mercedes.

While a huge deal from McLaren would result in a significant pay rise for Ricciardo, he would still be way behind Ferrari’s Sebastian Vettel and Hamilton. Vettel has the ability to pocket somewhere close to $60m for his current deal while Hamilton’s figure is around $50m.

Ricciardo sits fourth in the title race leading into the French Grand Prix this weekend. The race is expected to be an unpredictable affair, with France having been off the F1 calendar for 10 years. Felipe Massa won the last French Grand Prix in 2008 at the Magny-Cours circuit, but this Sunday’s race is at Circuit Paul Ricard, near Marseille.

Ricciardo was leapfrogged in the overall standings by Mercedes’ Valtteri Bottas after finishing fourth in the Canadian Grand Prix two weeks ago. Just a point separates Vettel and Hamilton for the title and they enjoy a commanding gap over Bottas and Ricciardo.