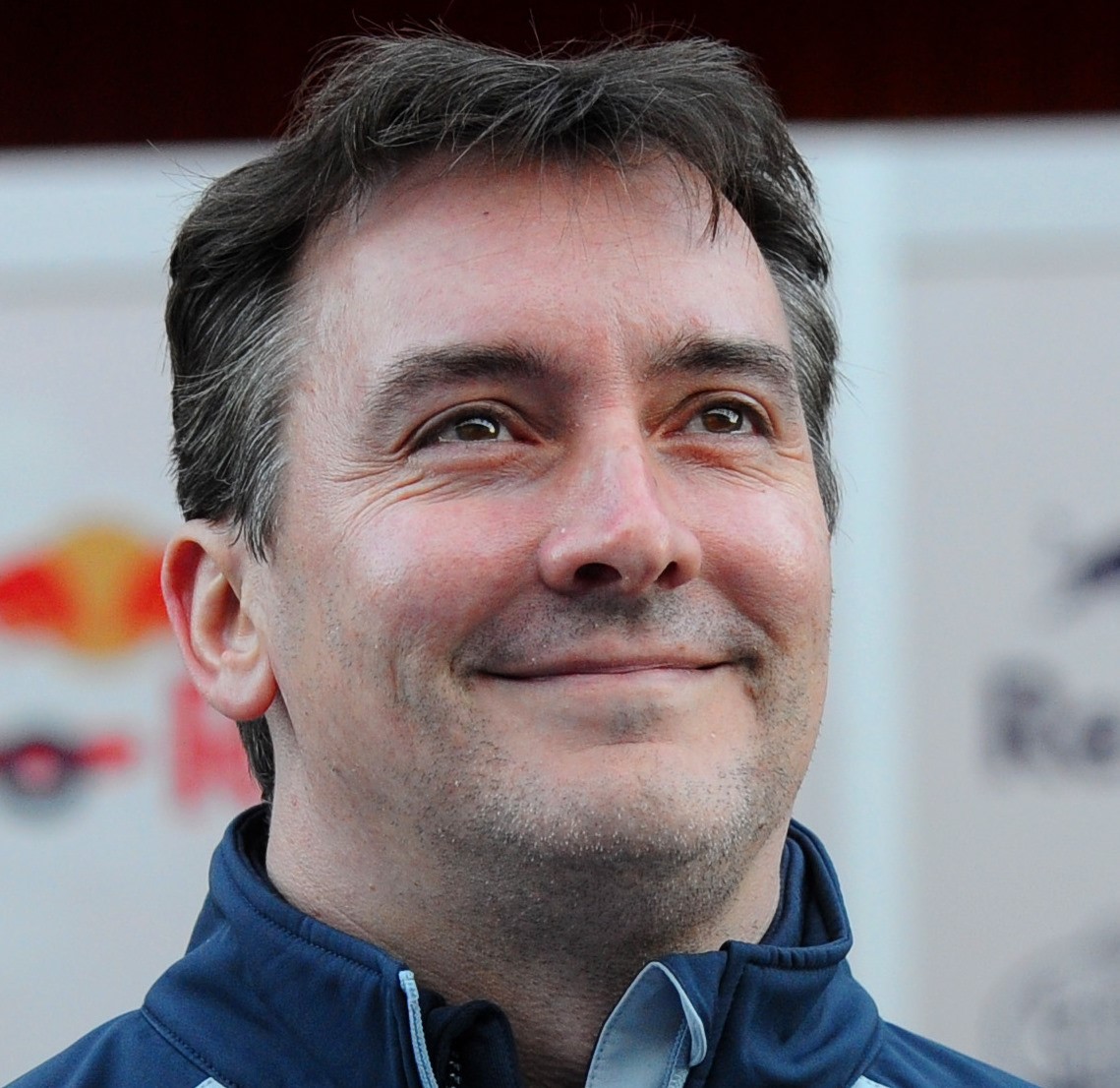 Toro Rosso technical director James Key is set to join McLaren according to a report by the BBC.

McLaren is undergoing a period of reorganization as the reality of its struggles has become clear, with team boss Zak Brown recently admitting to Motorsport Week that it will take years for the team to fully recover.

Key's appointment comes after the sacking of racing director Eric Boullier last month and the removal of chassis chief Tim Goss in April. In addition to that, it's also been reported that McLaren's engineering director, Matt Morris, has resigned.

McLaren are therefore looking to boost their technical team with the appointment of Key from Toro Rosso. The Briton is expected to join after a short period of 'gardening leave'.

Although it's not known exactly when that will end, it could be as early as October giving Key significant input into the 2019 car which must meet a new set of regulations the FIA hopes will boost overtaking.

Key has previously worked with Jordan, Force India and Sauber and was set to join Williams last year, but eventually signed a new deal with Red Bull to remain at sister team Toro Rosso.