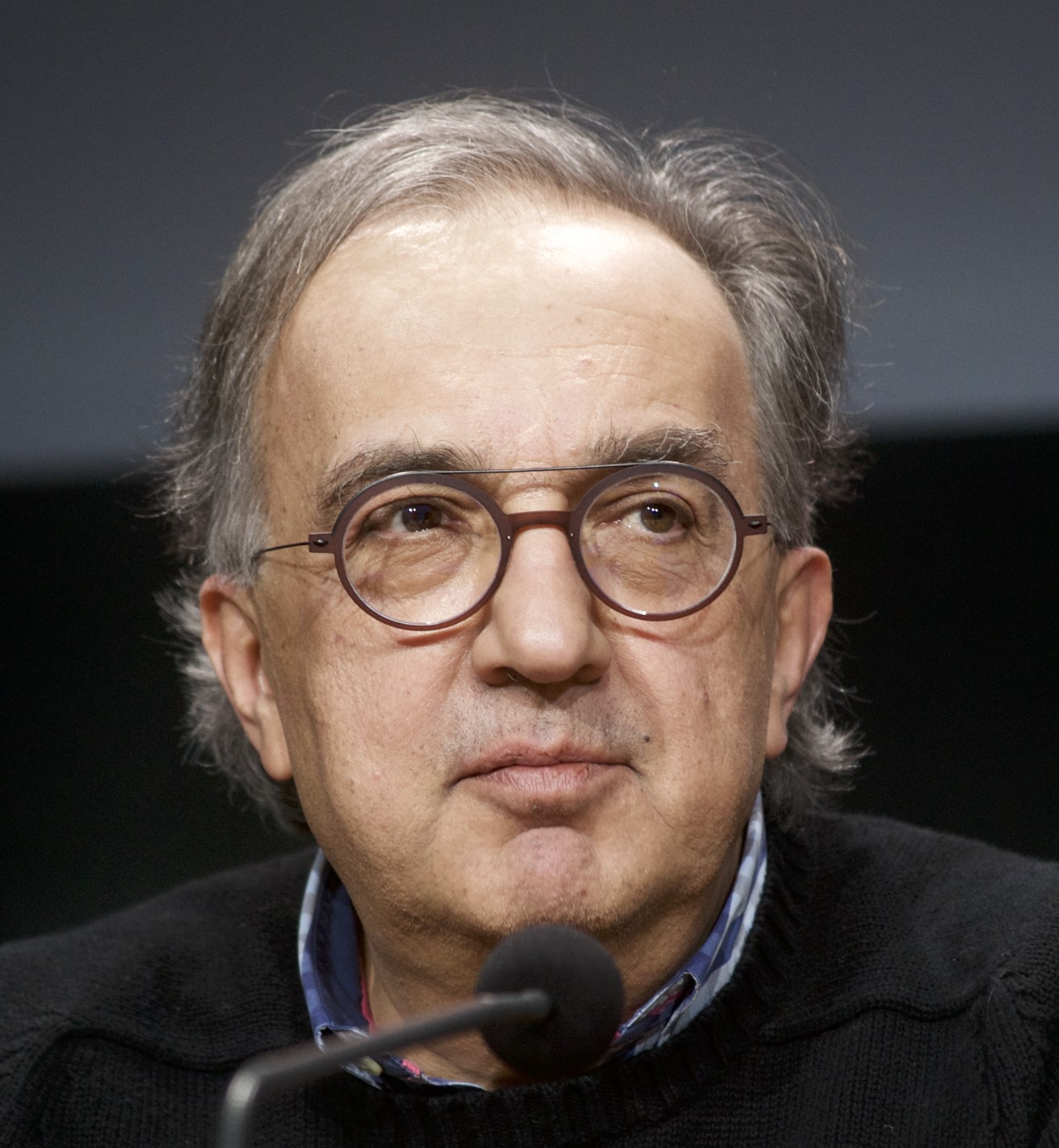 UPDATE This rumor is now 'fact.' In a statement issued by FCA, Marchionne was confirmed to be unable to return to work as a result of his state of health.

"With reference to the health of Sergio Marchionne, Fiat Chrysler Automobiles communicates with profound sorrow that during the course of this week unexpected complications arose while Mr. Marchionne was recovering from surgery and that these have worsened significantly in recent hours," the statement reads.

"As a consequence, Mr. Marchionne will be unable to return to work. The Board of Directors of FCA, meeting today, firstly expressed its closeness to Sergio Marchionne and his family and underlined the extraordinary contribution, both human and professional, that he has made to the Company in these years."

Ferrari followed this statement confirming that Marchionne would be replaced as CEO by Camilleri, while current vice-chairman John Elkann will take over as chairman.

"The Board of Directors of Ferrari learned with deep sadness during its meeting today that Chairman and CEO Sergio Marchionne will be unable to return to work," the statement reads.

"The Board’s thoughts are with Sergio Marchionne and his family and it is grateful for the extraordinary contribution he has made in recent years at the helm of Ferrari.

"I am profoundly saddened to learn of Sergio’s state of health. It is a situation that was unthinkable until a few hours ago, and one that leaves us all with a real sense of injustice," Elkann said in a statement.

"My first thoughts go to Sergio and his family. What struck me about Sergio from the very beginning, when we met to talk about the possibility of him coming to work for the Group, even more than his management skills and unusual intelligence, were his human qualities, his generosity and the way he understood people."

Fiat Chrysler (FCA) boss Sergio Marchionne is to be replaced permanently at the helm of the global carmaker as well as Ferrari, after suffering serious complications from surgery, people with knowledge of the matter said on Saturday.

The boards of FCA, Ferrari and CNH Industrial, the truck and tractor maker Marchionne also chairs, were meeting on Saturday and might name his successors the same day, two sources said.

Marchionne, credited with rescuing Fiat and Chrysler from bankruptcy since taking the wheel at the Italian carmaker in 2004, had been due to step down from the combined group next April. His internal successor had yet to be named.

FCA said this month that Marchionne had undergone shoulder surgery and was in recovery. But the 66-year-old has since suffered "massive" and serious complications, the sources said.

Whoever takes over at FCA, will have a tough act to follow.

He flattened an inflexible hierarchy, replacing layers of middle management with meritocracy. He took a knife to costs, drastically reducing the number of car platforms, and formed joint ventures to share development and manufacturing.

For 14 years he relentlessly pursued those goals, sleeping on the couch of his private plane while jetting between offices in Detroit, Turin and London, often in the same week. More at Reuters