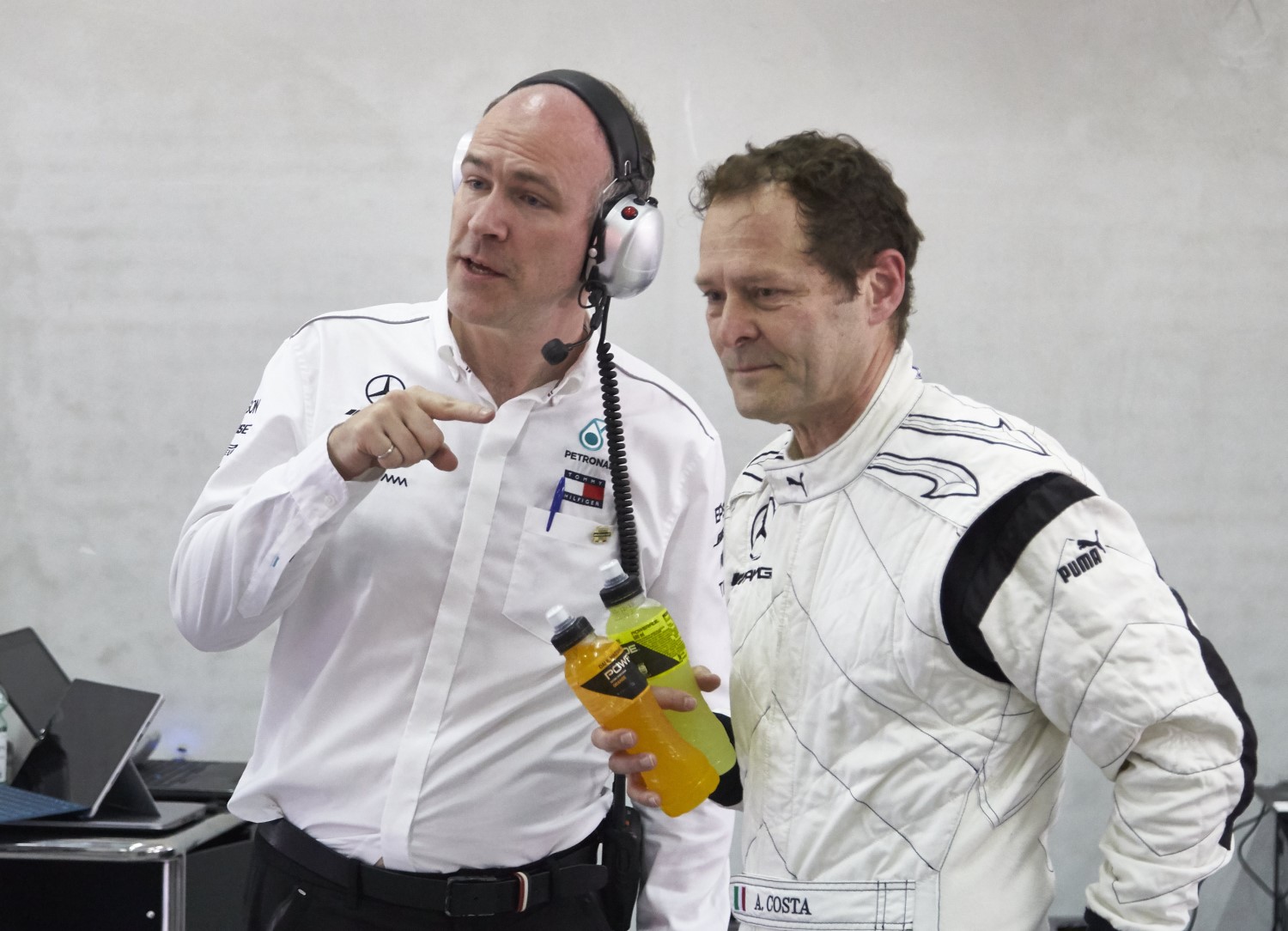 UPDATE Added more to the 2021 speculation below.

07/19/18 It was a big surprise today when Mercedes announced they had only signed Lewis Hamilton for another two years.

With Aldo Costa moving back to his home country of Italy, and only working as a Mercedes consultant, Hamilton knows Mercedes is losing the best designer in F1.

It is quite possible that the former Ferrari designer during the Michael Schumacher era is being lured back to Ferrari and the consultant role for Mercedes is really his gardening leave period before moving back to Ferrari as their Chief Designer.

Hamilton knows that Costa is magic, so if our speculation is correct, Hamilton's next move will be to Ferrari in 2 years time.

Will Vettel and Hamilton swap seats for 2021?

Vettel’s contract and Hamilton’s contract both now end in 2020….as does Verstappen and we suspect Ricciardo when he re-signs with Red Bull.

If Mercedes gets a good designer (Newey?) than we can see Vettel go to Mercedes (German at German team) and he and Hamilton sway seats.

If not we see Vettel retiring and playing Dad to his two daughters, or taking a management role at Ferrari.

Alternately, we can see Ricciardo or Verstappen going to Mercedes in 2021 if 1) the car is still good and 2) the Honda in the Red Bull is not awesome. If the Honda is awesome, and Newey is still there, they both stay at Red Bull.