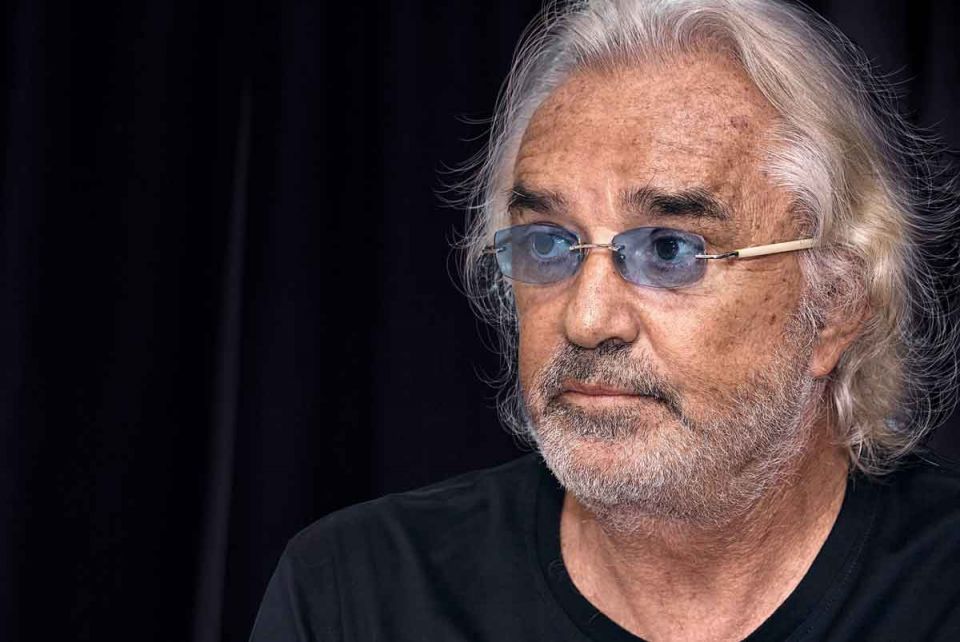 (GMM) "Nothing will be the same" in the wake of the coronavirus pandemic, former F1 team boss Flavio Briatore has warned.

Apart from the health risks and deaths, the Italian says the global crisis is "a catastrophe for the entire economy".

"In a few months, the Chinese will buy up all the best Italian companies. The virus will force us to change our reasoning," Briatore told Corriere della Sera.

All around the world, sports like Formula 1 are on mothballs and in peril of collapse, while people are holed up in their homes under government orders.

"We can't keep chasing the virus – we must begin to reason with it, to live with it. We need to minimize its impact because our lives have changed forever," said Briatore.

"Institutions should speak with a single voice, from politics to doctors, so as not to destabilize people."

Briatore knows Donald Trump well, but he reported: "I haven't heard from him for months, but certainly he – like us, like Macron,, like Johnson – underestimated the situation.

"But I think he will be re-elected because he has no serious opponents."

As for the coronavirus and the reaction, Briatore said: "Nothing will be the same anymore."

F1 is busily making all sorts of emergency measures to safeguard the teams and the sport itself, and try to put together an alternative race calendar.

"I have always said that everything you cannot see on the car must be the same," Briatore argues.

"The more similar the cars are, the more the best drivers emerge and the mid-level teams can be competitive.

"And the races should be shorter – two of them for forty minutes per weekend."