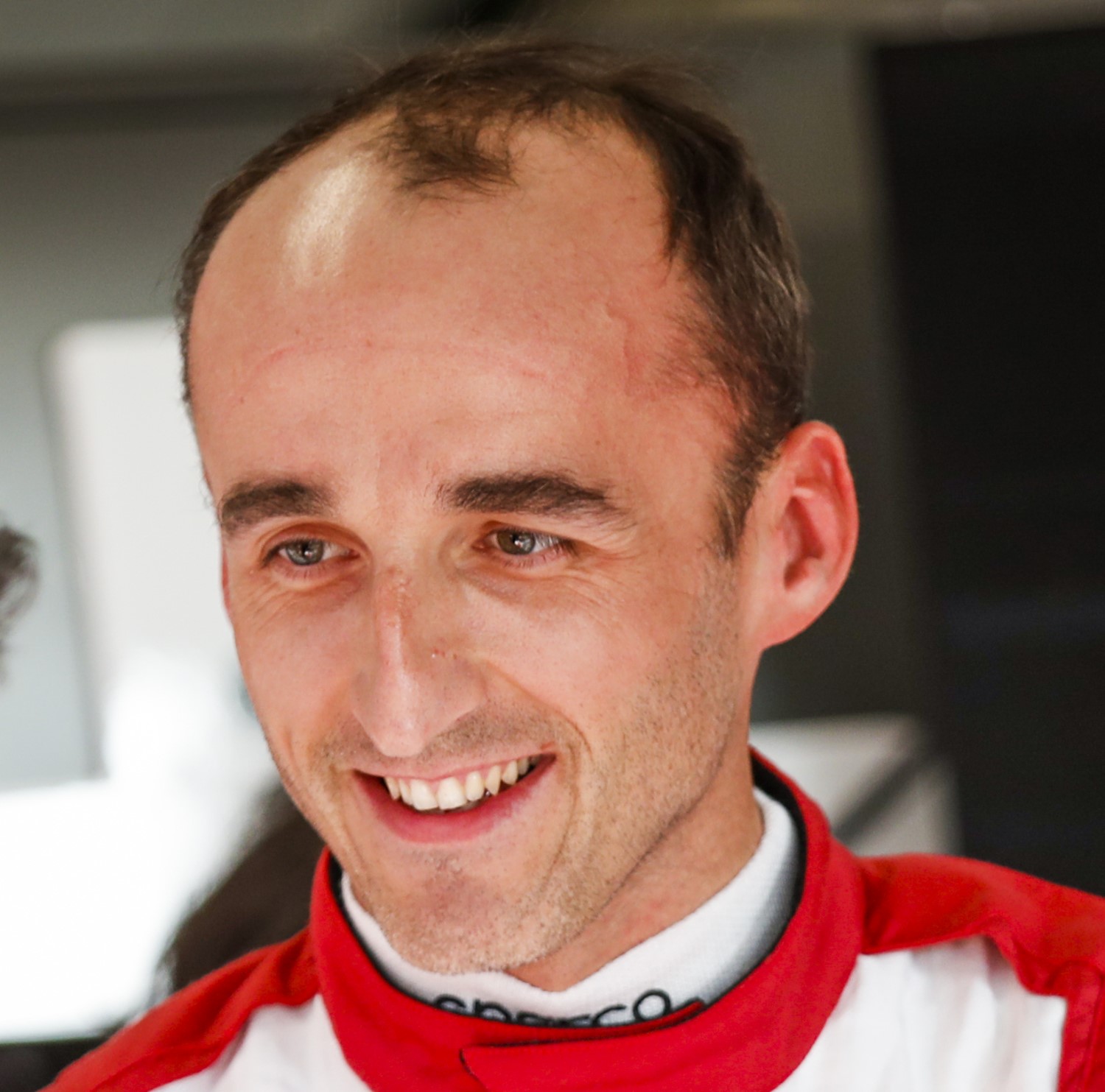 (GMM) Robert Kubica says he has regained "a lot of desire for Formula 1" after a tough season with Williams last year.

The Pole lost that race seat and instead signed up with Alfa Romeo to be reserve driver this year, combining it with a racing role in the DTM series.

But then the coronavirus struck.

When asked if teams might just freeze the 2020 situation completely, including driver contracts, and 'try again' in 2021, Kubica told TVP Sport: "That's a difficult question.

"There's a possibility. It will depend on the individual teams, because I don't think you can impose the same solutions on people that were for this year only."

For instance, Kubica apparently fancied his chances of performing well in 2020 and potentially returning to the grid for 2021.

"As a driver, I would rather race than be a substitute," he said.

"I get older every year. What I will say is that after Barcelona, after testing, I gained a lot of desire for Formula 1, which unfortunately had faded slightly last year.

"This coronavirus situation happened at one of the worst moments," Kubica added. "I would like to be driving and showing what I can do the best, because after last year the picture was tarnished but I saw in Barcelona that the situation is completely different.

"But we have no influence on this, so we just wait. It is very important to adapt to the new situation and in everyday and professional life."

Kubica also told the source Kanalu Sportowego: "A return to normal life will certainly not mean that all of a sudden everything will be allowed again.

"I assume that everything will come back slowly, with all the safety rules, so that there is no boomerang effect."

He can imagine that the first races in the new era will be behind closed doors.

"I think most sports will have to get used to a new situation," said Kubica.

Finally, when asked about the new virtual racing craze, he said: "I think that for the situation we are in, it is good that there are these games.

"But no simulator, whether at home or commercial, is at a level that can replace real racing."