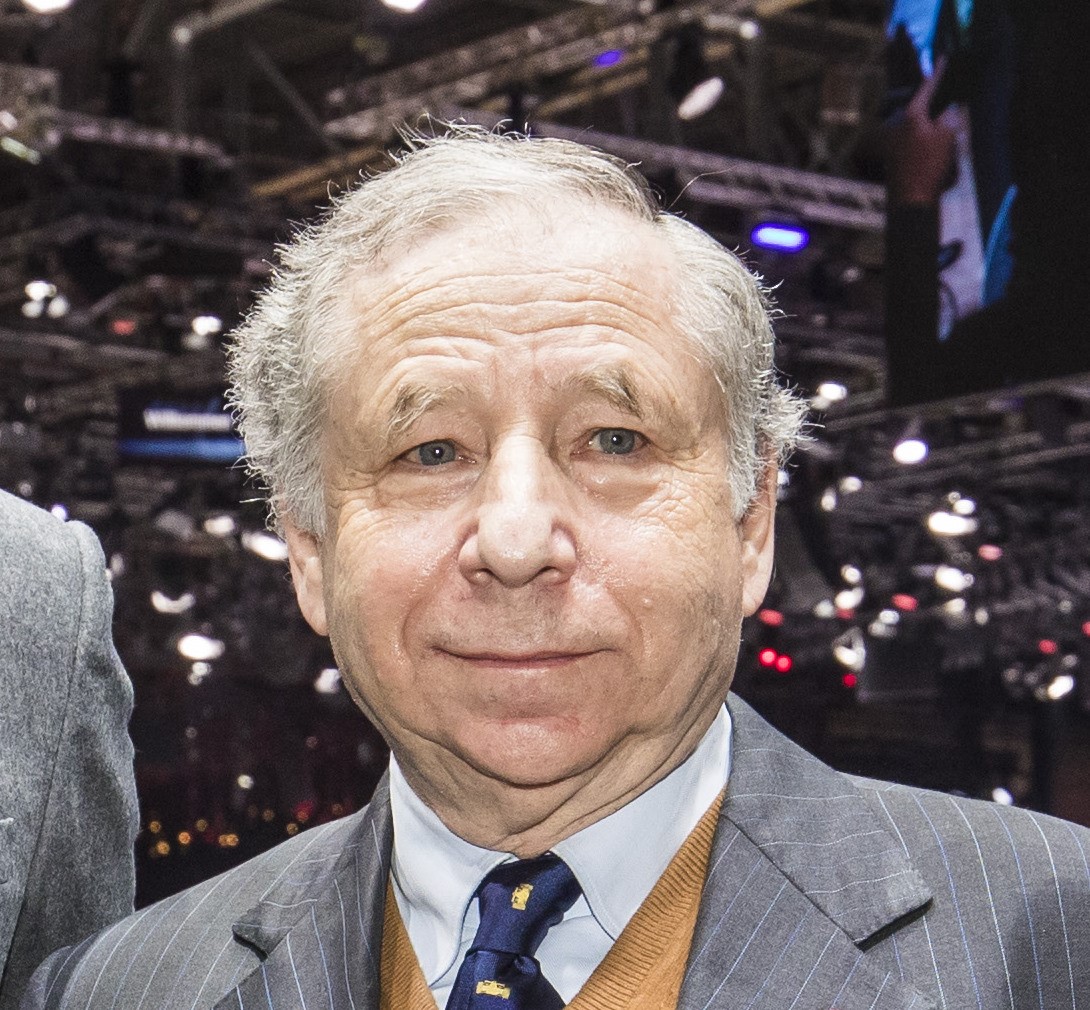 (GMM) Jean Todt admits that the legality of Ferrari's 2019 engine will "absolutely" remain questioned by some.

The FIA president has been blasted for agreeing a 'secret' settlement with the Maranello team he once led.

But Todt has now defended the federation's actions in conversation with France's L'Equipe.

"The FIA has a few engineers and we respond to teams that have several hundred," he said.

"One of my first measures was to tell the teams that if they have doubts, to write a complaint. For a few months, when our team was working with Ferrari, we were still having doubts."

But Todt said Ferrari never admitted to doing anything wrong.

"Ferrari did not recognize that it was doing something against the spirit of the rules – no, no, no," he said.

"We were faced with doubts about something that Ferrari did not recognize, but that doubt no longer exists because now it is forbidden to do what we think they could have been doing.

"But we cannot demonstrate that they did. So we could have gone to the court of appeal without knowing for sure the length of the process. We concluded that it was not in the interest of the sport to reach that level of litigation."

And so he said the "confidential agreement" was reached, which was "requested by Ferrari because they were within their rights".

"Personally, I would have liked Ferrari to make the agreement public."

Finally, Todt was asked whether there will now always be doubts about the legality of Ferrari's 2019 engine, and he answered thoughtfully: "Absolutely. Absolutely."