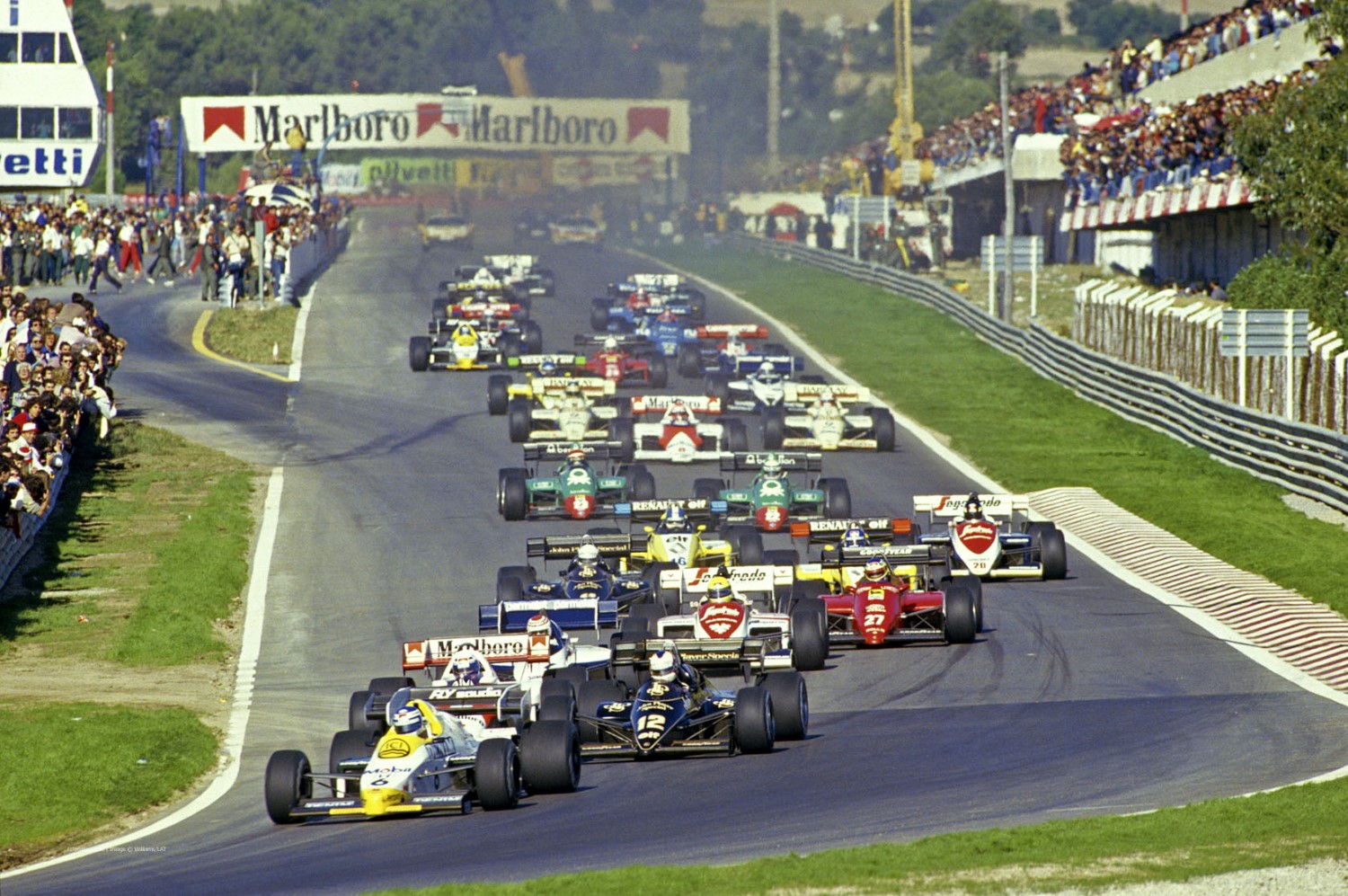 We reported this week that the Algarve circuit, located in Portimao, has received FIA certification to host grands prix.

"They are saying that Portugal is tackling the Covid-19 outbreak efficiently – the new infection cases are low and deaths also," a source told us.

"They say the circuit is open to receiving a F1 race, as Algarve is, if FOM runs out of options."

Jan Lammers, boss of the Dutch GP at Zandvoort, is hearing the same rumors.

"The Portimao circuit in Portugal has suddenly received a Formula 1 license," he told NOS. "Perhaps a provisional race could be organized there."