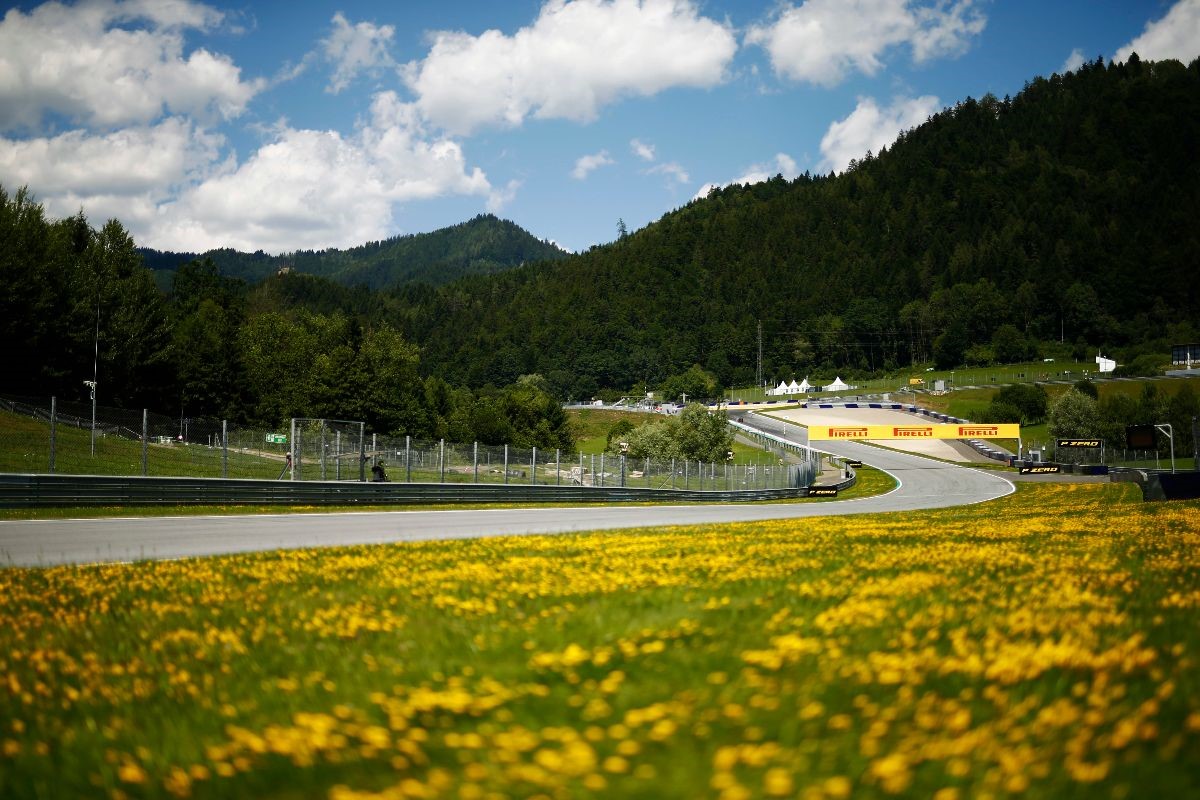 (GMM) Austrian commentator Ernst Hausleitner thinks people will begin to switch off to the coronavirus hype.

Like most people all around the world, the commentator – who works for the broadcaster ORF – says his life has "completely changed".

"I miss Formula 1 tremendously," he told Speed Week. "That's the most difficult part for me – that I can't do the job I love."

But there is hope. Red Bull seems determined to host up to two races this year at the Red Bull Ring, and the Austrian government has announced that it will start to ease restrictions.

"The current situation does not affect the Austrian GP," a source at the Spielberg race said. "The race will take place as planned."

However, there has been widespread mockery of Chase Carey's plans for up to 18 grands prix in the second half of the season.

"What else can he say?" Hausleitner said. "I always knew that it would not happen, but you always cling to the smallest hope in these situations."

As for what will happen next, he is not sure. But the Austrian suspects that the public and media will eventually tire of the coronavirus situation.

"At the beginning of the pandemic, the thirst for information was endless," he said. "But monothematic reporting wears off in almost all media.

"That doesn't mean that I think the information is unnecessary, but I believe that people's attention to it will continue to decrease."