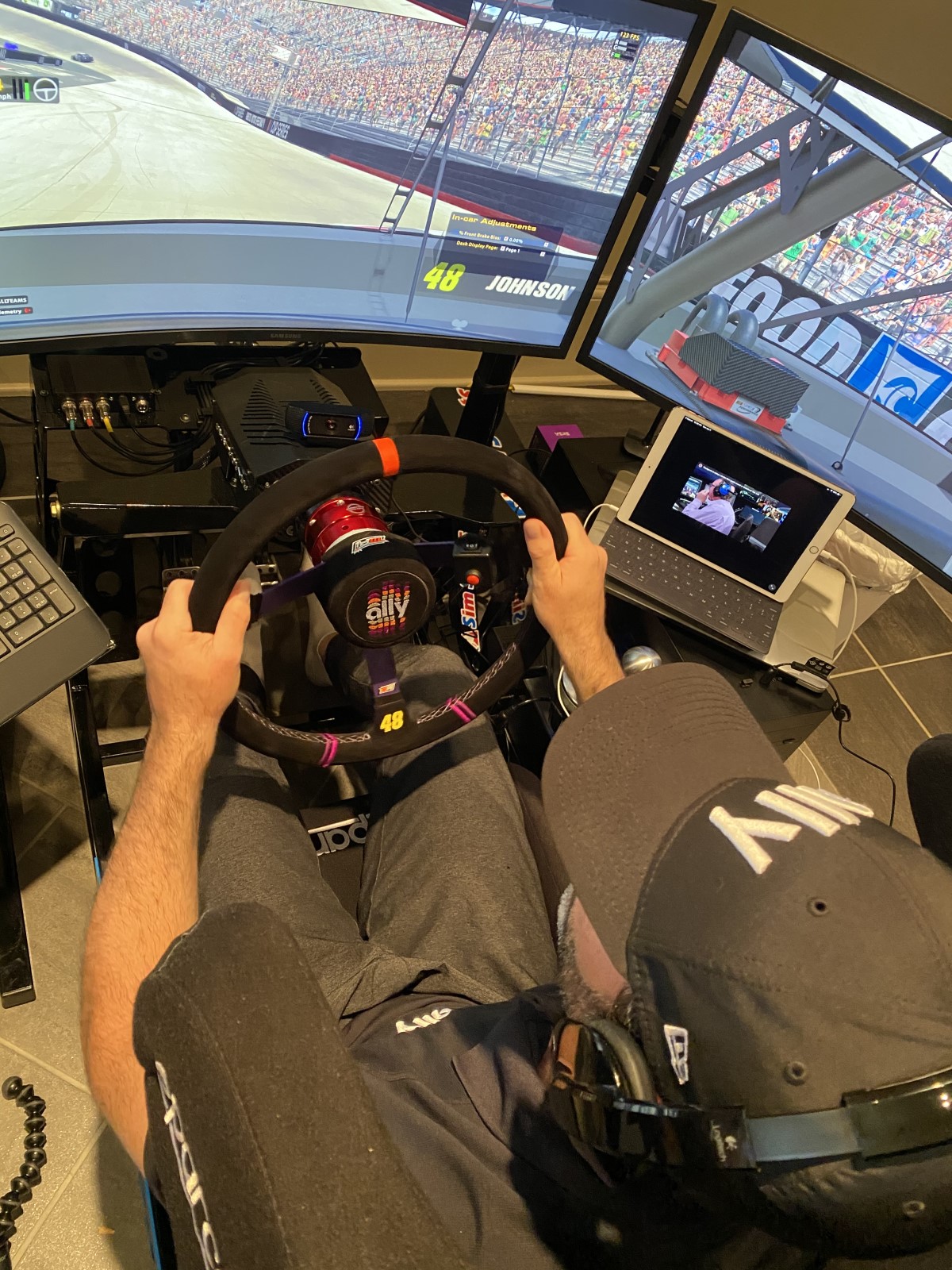 NASCAR confirmed that the eNASCAR Pro Invitational iRacing Series will not race Easter Sunday, taking the weekend off. The series is scheduled to resume April 19 at a virtual Richmond Raceway.

NASCAR also confirmed there will be no Saturday event for Xfinity, Gander RV & Outdoors Truck and regional series drivers as was done last weekend at a virtual Bristol Motor Speedway.

The previous weekend’s race at a digital Texas drew 1,339,000 viewers, a record for an eSports event on TV. The first Pro Invitational Series race, which was from a virtual Homestead, drew 903,000 viewers.