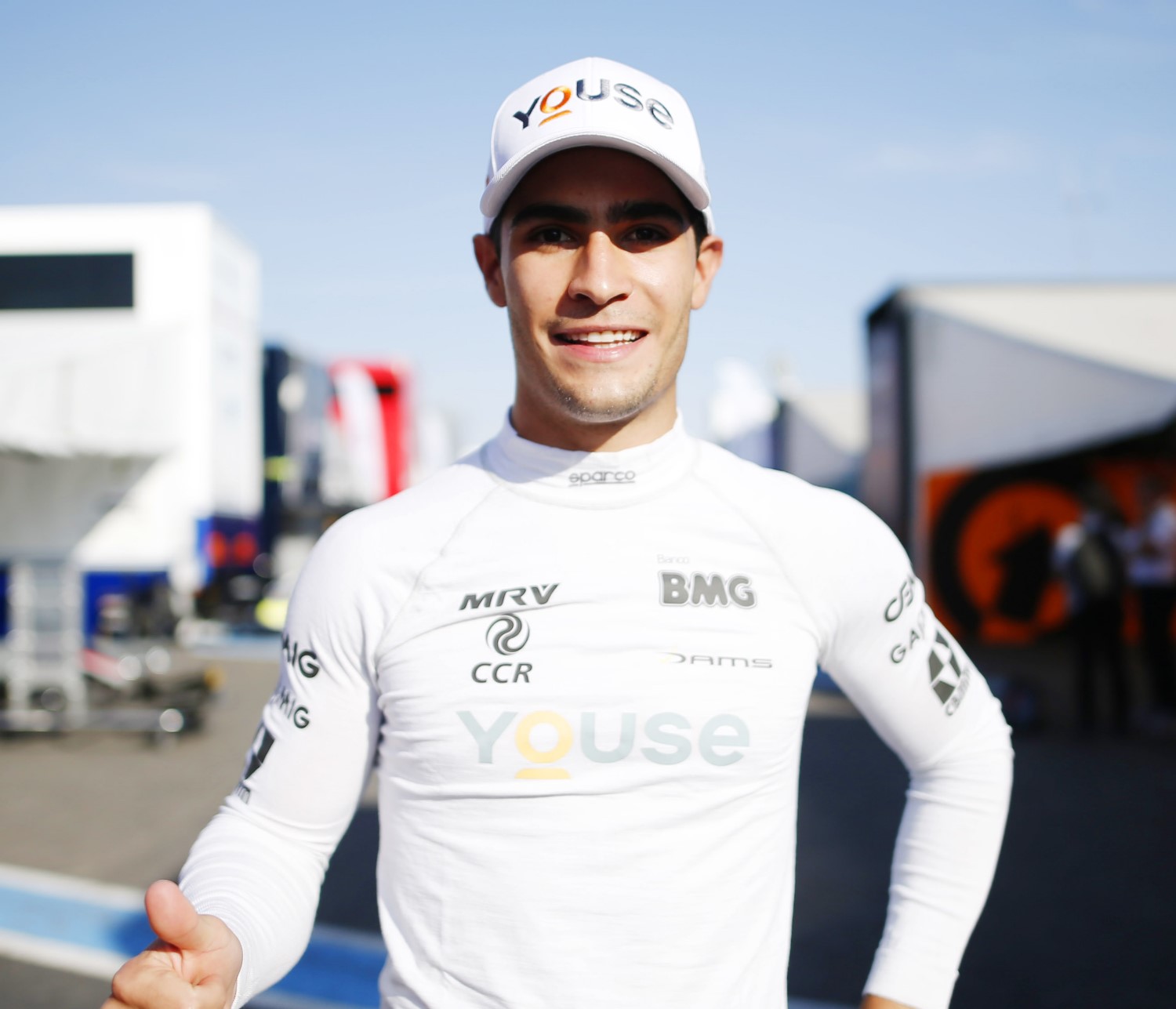 Red Bull's new reserve driver is more than happy with his current role in Formula 1 – even if the coronavirus crisis means he is stuck for now in Japan.

Although his new role has so far been limited to traveling to Australia for the cancelled season opener, Sergio Sette Camara is hopeful his F1 adventure is just starting.

"Red Bull has several options on me, if it wants to take me forward on either of the two teams," said the 21-year-old Brazilian, fourth in F2 last year.

"It is an open contract. If you have a contract that stipulates the number of practice sessions, that means the driver or his sponsor has taken money to the team. That is not the situation for me," he told Brazil's Globo.

"The team is interested in me as a driver, and if it is more interested, it will give me more opportunities. That was exactly the agreement I was looking for.

"I don't want to be in the car just because I paid. I will try to perform well, either in the simulator or here in Super Formula, to open doors. The team is the one who chooses who they want to put in the car," Camara added.

Indeed, the Brazilian is currently in Japan, as he didn't want to be stuck in Europe or Brazil in case the Super Formula season kicks off without him.

"After Australia, I thought about going back to Europe but the situation was getting worse there, the airport was closed," he said.

"I'm racing in Japan this year so if I'm going to be stuck, I want to be stuck where the championship I am in is going to take place."

And if he does well, a door at Alpha Tauri may open up for 2021 or beyond.

"For me, this is what makes Red Bull one of the most interesting teams to be associated with in Formula 1," said Camara.

"They have two teams, or four cars, and they have control over who will be in those cars, unlike some other smaller teams."