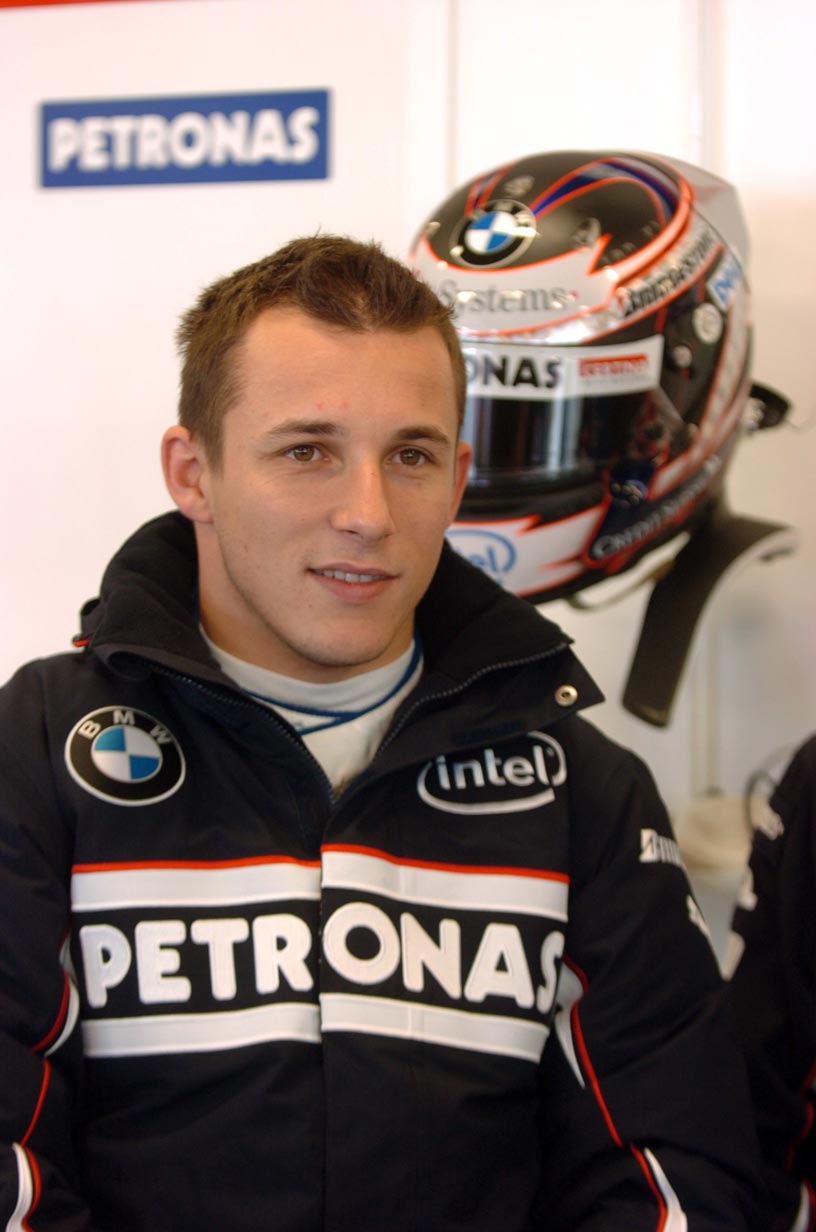 (GMM) Former F1 driver Christian Klien says the "uncertainty" of the coronavirus crisis is the most difficult part.

The Austrian, now 37, is today a pundit as well as a GT driver.

When asked by Speed Week, the former Red Bull driver said: "I would say the uncertainty is the most difficult part.

"I know the ban on events will be lifted at some point and that motorsport will pick up speed again. As a driver, I can live with that and can handle it.

"If someone would tell me that we will be driving again in June, I can mentally prepare for it. But we are all hanging in a kind of vacuum, with nobody knowing what will happen next," he added.

F1 teams are furloughing staff and working to drag down the $175 million budget cap for 2021. But Klien says it will be a "very, very difficult situation" for teams elsewhere in motorsport too.

"I'm afraid that certain teams will fall by the wayside," he said.

"In GT racing in particular, some teams lease their cars and all these arrangements continue to run – but there's no money coming in. For some teams, it is going to be financially very difficult."