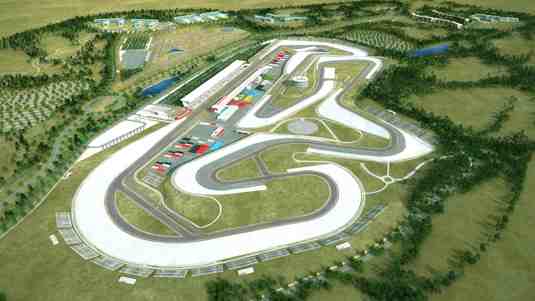 (GMM) The Algarve circuit in Portugal has received approval to host Formula 1 races.

The Lusa news agency said the circuit in Portimao, in the country's south, applied for the highest FIA certification level last year.

"We have been trying for this since last year when we received an inspection carried out by the late Charlie Whiting and Eduardo Freitas," said circuit boss Paulo Pinheiro.

"The changes requested by the FIA were made and we have now received the highest level of certification from the federation," he added.

Curiously, Pinheiro said the Algarve venue has also signed a "confidential" agreement with a Formula 1 team to do some testing this November.

It is believed the track might also bid to host F1 winter testing, or try to attract MotoGP.

"It is one of the possibilities," Pinheiro said. "Let's see how the pandemic evolves.

"Unless there are significant changes, race organizers won't be able to follow the current calendars."