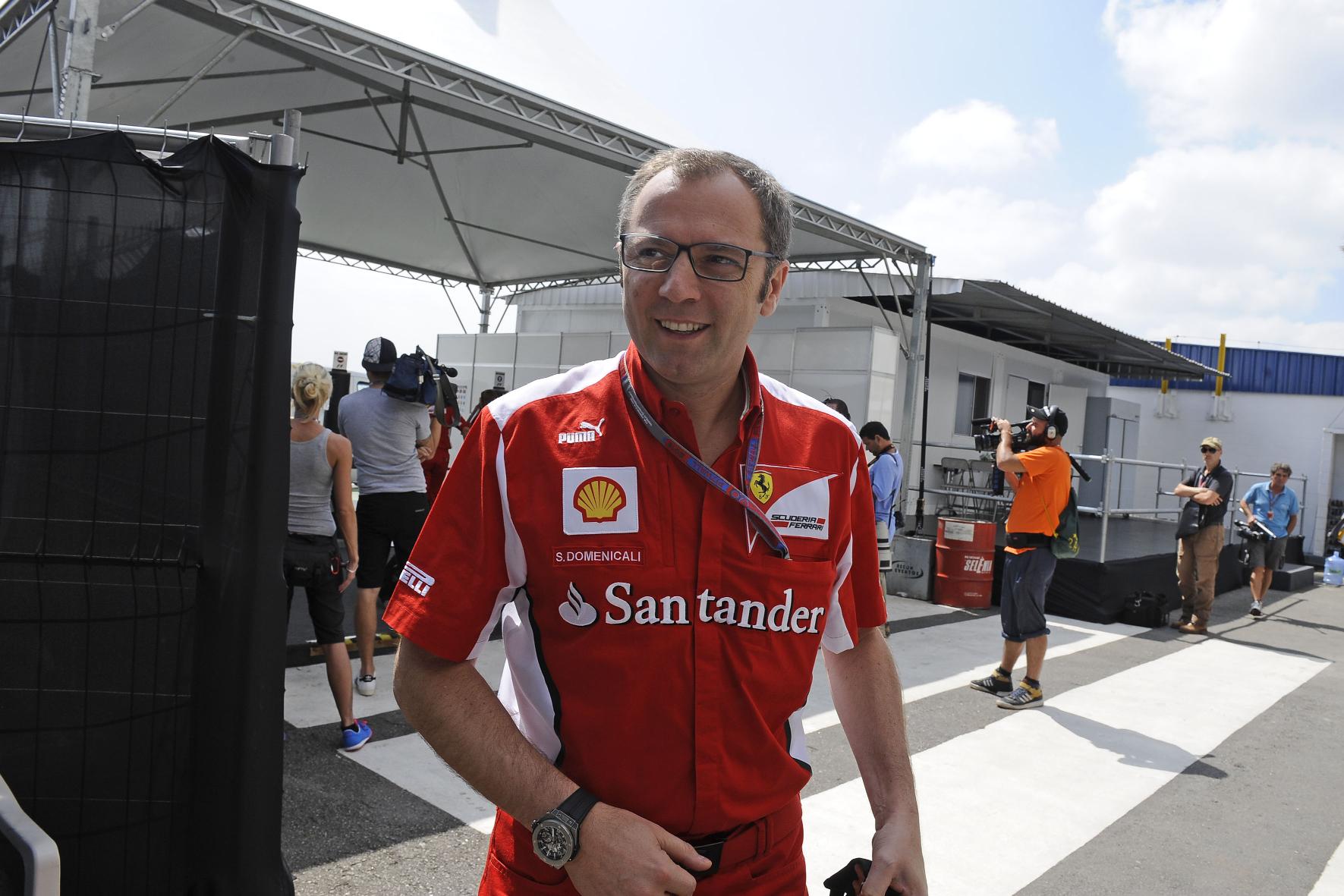 (GMM) It would have been "fun" to pair Robert Kubica with Fernando Alonso at Ferrari.

That is the claim of Stefano Domenicali, as the open secret about Polish driver Kubica's interrupted deal to join the Maranello team for 2012 continues to stay alive.

"Would he have become Alonso's teammate? It would have been fun," he added.

Instead, after an eight year lay-off, Kubica could only return to Formula 1 in the wake of his rallying crash and permanent arm injuries last year.

Alonso would eventually be replaced at Ferrari by Sebastian Vettel, whose future at Ferrari beyond 2020 is currently the subject of intense speculation.

"Seb will be prepared," Domenicali said.

"Emotionally and in terms of energy, it is difficult to maintain control of all of this in this situation that is full of uncertainty. But after all the harsh criticism and the tough seasons, he will want to show who he is.

"Sebastian is still a great champion," said the Italian. "Binotto has said that they are already negotiating the extension, so he will play his cards as well."