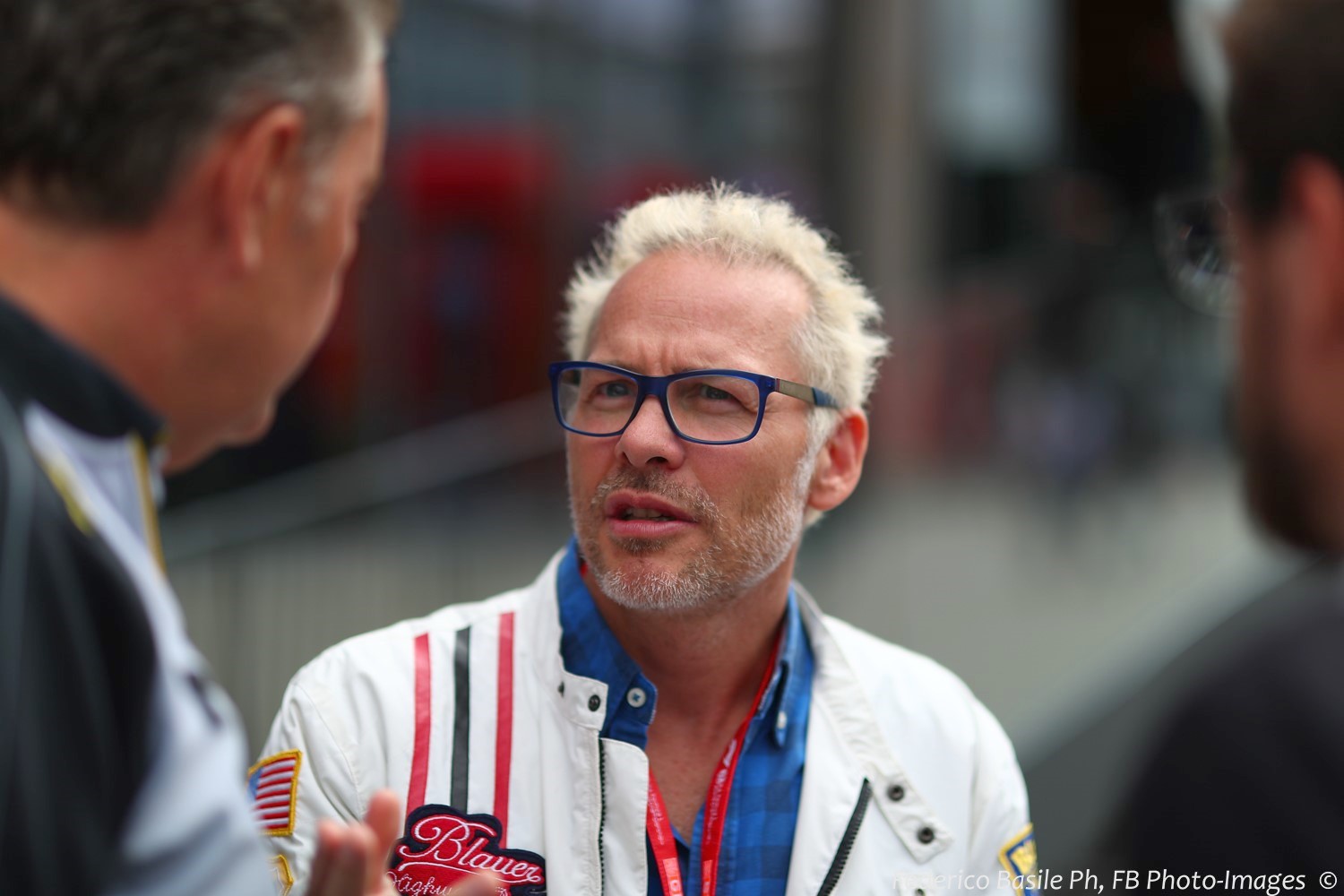 (GMM) Jacques Villeneuve says it would be a mistake for Formula 1 to rush together an alternate 2020 calendar.

As the coronavirus crisis continues, Liberty Media has flagged its ambition for a 15-18 race schedule to kick off in the second half of the year.

But 1997 world champion Villeneuve said: "The first races should be in September.

"Just doing as many races as possible for the contracts would be a mistake," he told Canal Plus.

"We shouldn't do grand prix after grand prix until Christmas or even January just because we need a championship at any cost.

"Perhaps it would even be wiser to say that there will be no championship. We could have every race as an unique race like the Indy 500 or Le Mans or a Grand Slam tournament.

The Canadian thinks the impact of the pandemic, even when it is over, will be seismic for F1.

"A lot of the teams are in huge danger so it may be a time for a clean-up so that teams can find new ways to survive," he said.

Finally, Villeneuve dismissed those who think virtual racing is a viable alternative to real motor racing.