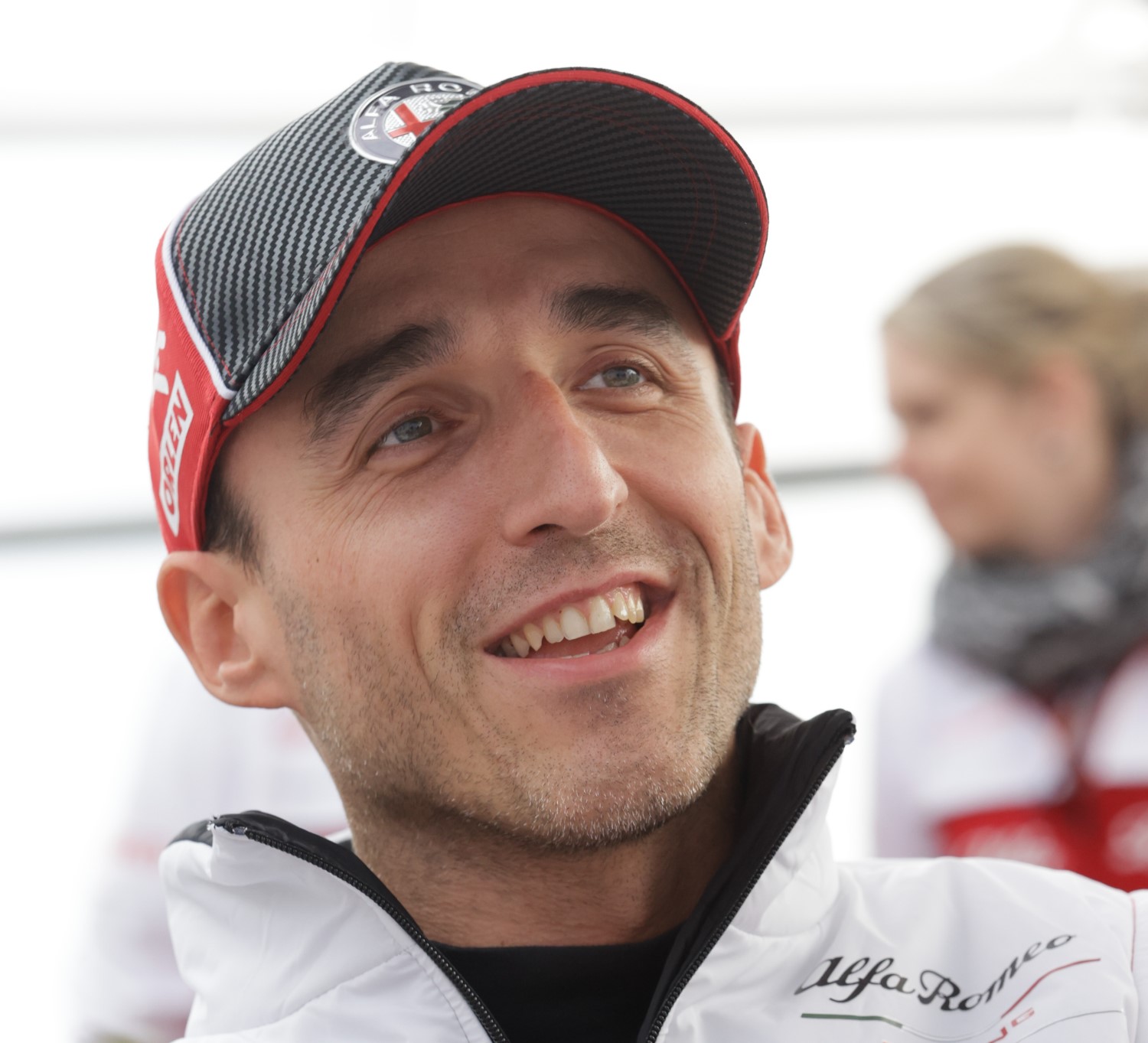 (GMM) Robert Kubica has urged racing drivers to adjust to the world amid the coronavirus pandemic.

The Pole compares the situation – with F1 factories closed and racing drivers unable to race – with his recovery from a near-fatal rallying crash in 2011 that left him with a permanent arm injury.

"After the accident in 2011, I had a very difficult period but we knew what we were fighting against," he told Sky Italia. "Today we do not see our opponent.

"Whoever is at home during this different period should think of who is worse off," the Pole added.

As for when the pandemic ends, Kubica predicted that – like his own struggle – it too "will not be easy".

"We will have to accept that we will not be able to do everything we did, so our objectives will have to be gradual," he said.

"I took a big step forward (after 2011) when I accepted the situation I was facing, so we must not give up. In the end Formula 1 is a sport. I returned after 7-8 years and I adapted quickly.

"What this period shows is that nothing can be taken for granted and that it doesn't take much for things to change, which is what happened to me with that incident in 2011."