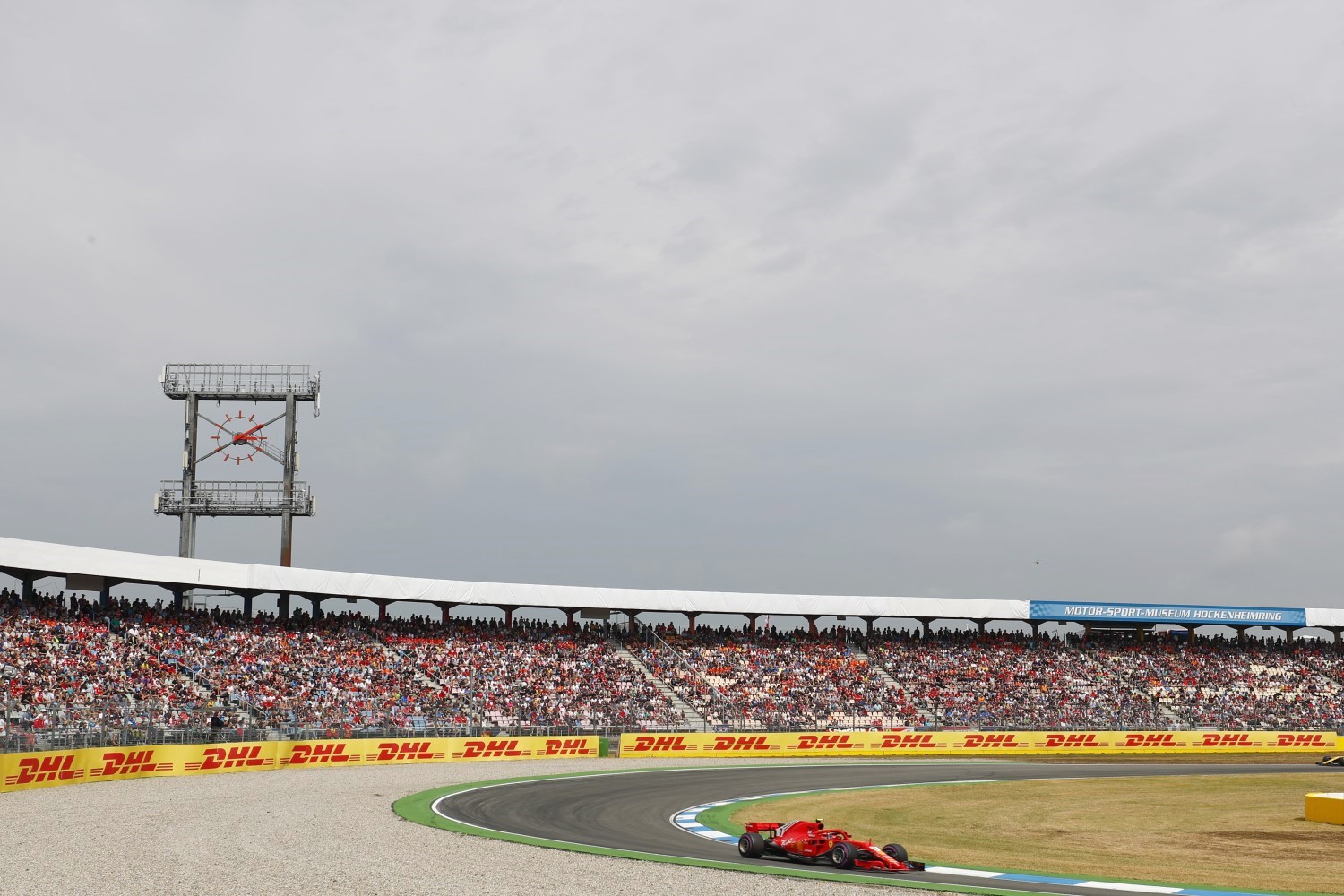 (GMM) Hockenheim is lucky to have been left off F1's original 2020 calendar, its boss has suggested.

The former German GP venue's boss Jorn Teske said that, unlike the contracted 2020 venues, Hockenheim at least does not have to worry about refunding tickets.

"Imagine having to return the money for 30 or 40 thousand tickets without having any information about when the grand prix can be rescheduled," he told the Mannheimer Morgen newspaper.

"So, financially, we haven't lost anything."

But Teske said that only relates to Formula 1, insisting that the coronavirus pandemic affects Hockenheim "very much".

"We are talking about losses in the millions, the size of which cannot even be accurately calculated," he said.

"But we cannot do track days, we cannot arrange any events for the public, the hotel is closed, we have no income from catering services, the museum also cannot work.

"At the same time, planning is impossible, because it is not known what will happen even after June, because the ban may be extended."

However, Teske said he is confident the Hockenheimring will survive.

"We are confident that we will be able to cope with the situation and survive this season," he said. "If we knew how long this would last, we could be more accurate."