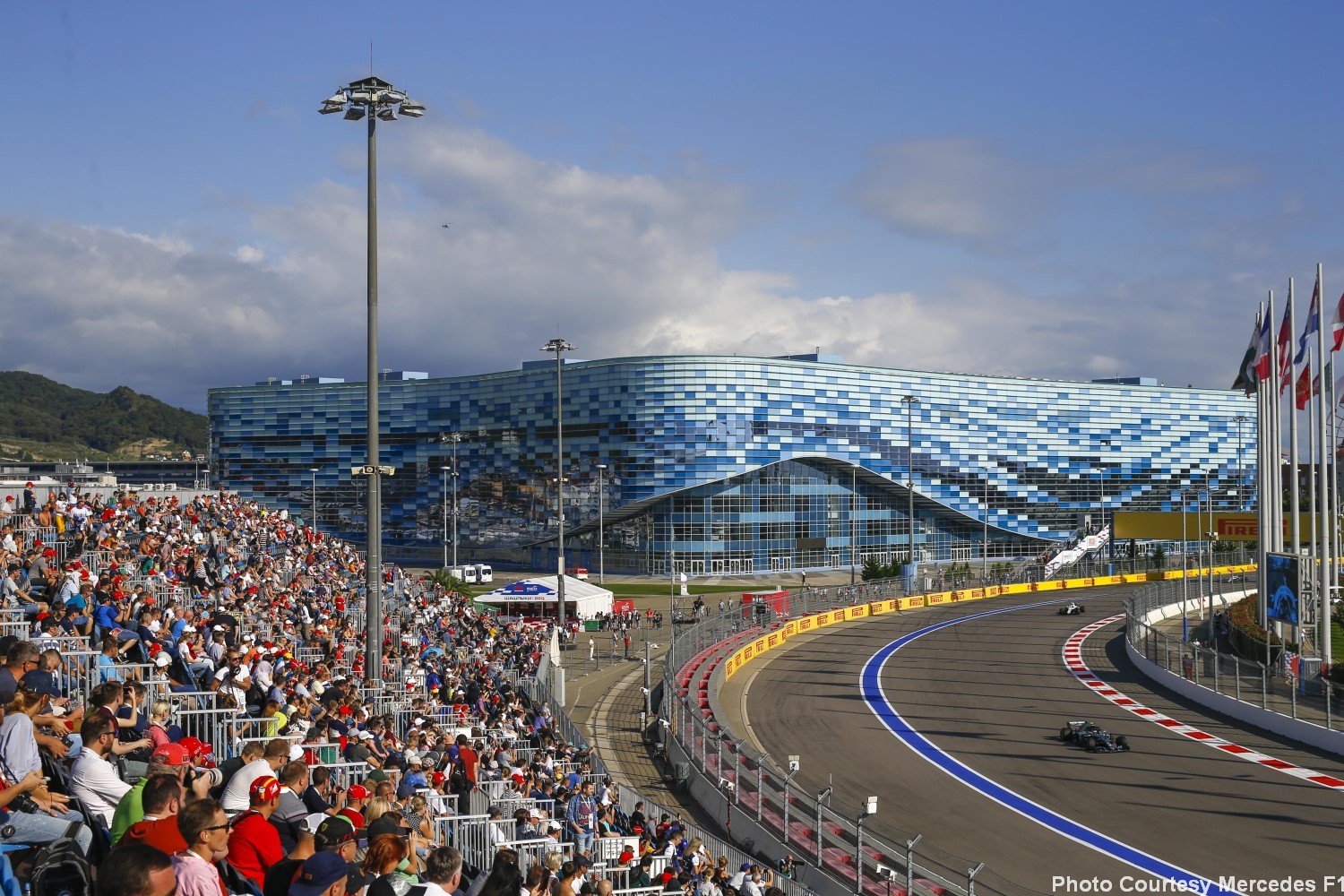 (GMM) Sochi is pressing ahead with its plans to host the Russian GP in late September.

That is despite the fact that the opening eight races of the season have been cancelled or postponed, and big question marks hang above the other venues amid the pandemic.

But Tass news agency in Russia reports that Sochi promoter Rosgonki is still declaring that it is "actively preparing" for its September race.

"We carefully monitor the development of events, listening to the recommendations and instructions of government bodies and experts and remaining in constant contact with representatives of Formula 1," said CEO Alexey Titov.

"The circuit is now closed, with only maintenance crews at the facility. But for now we continue to prepare for the grand prix," he added.