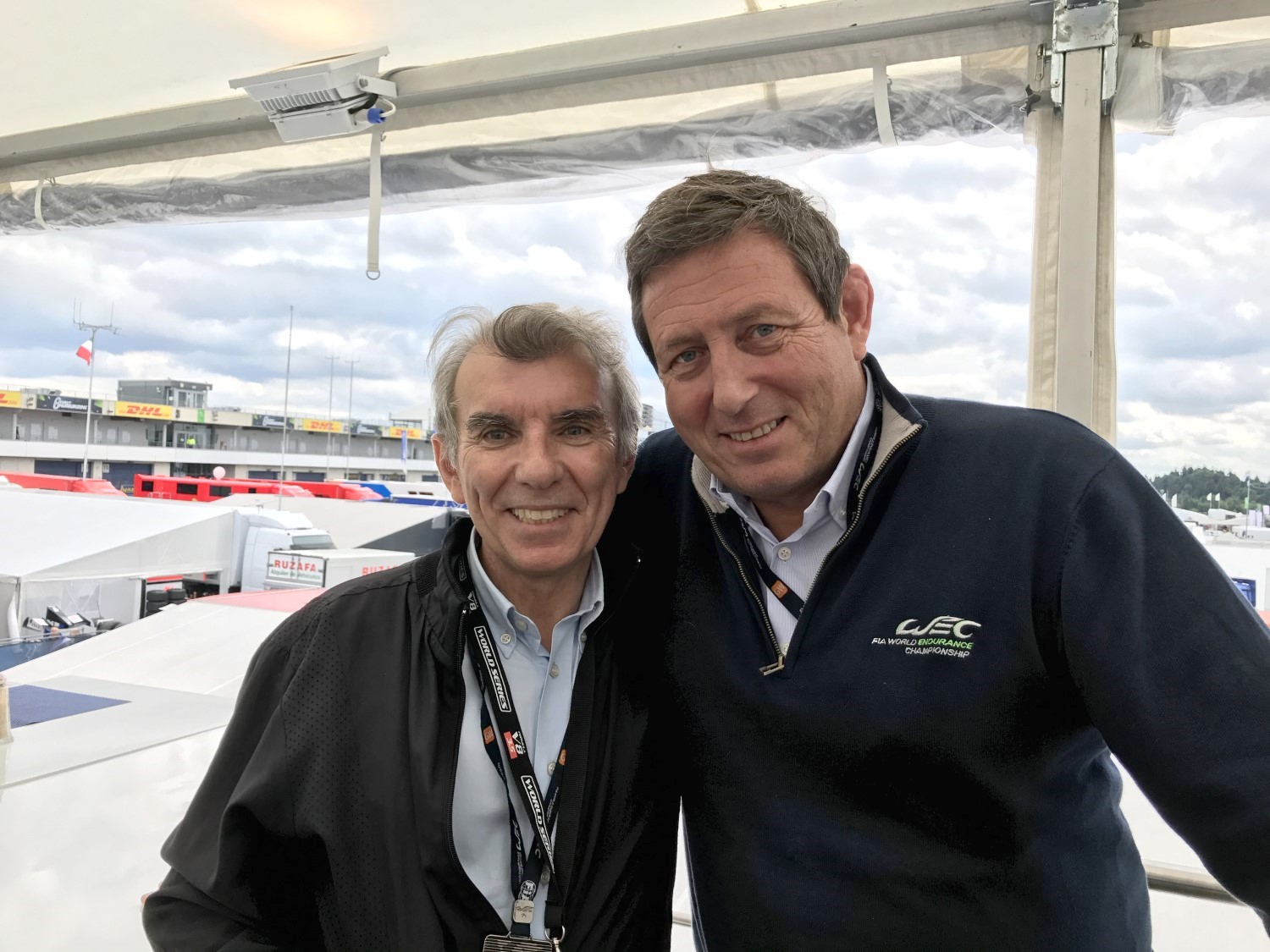 The FIA World Endurance Championship will return to a calendar year schedule beginning in 2021, with series boss Gerard Neveu citing the expected economical downturn as one of the major reasons for the change.

“You find a solution to a problem and when you have another problem, this is exactly the opposite solution that you can apply," Neveu explained to reporters in a video conference call on Friday. “This is what we’re doing right now.

“We applied the ‘Super Season’ where we were facing the quick [withdrawal] from Porsche and Audi in LMP1 and started a concept like this.

“Now, regarding the economical situation with the difficulties we’re facing, we have to simplify as much as possible to make life easier for the people of the paddock and for everybody."

The change will also result in a delay in the rollout of both the Le Mans Hypercar and LMDh technical regulations to March 2021 and 2022, respectively, which Neveu believes will benefit all parties involved.

“The [debut] of LM Hypercar will be March 2021, which is absolutely more conformable than September 2020, no question," Neveu said.

“The big advantage is that we’ll now be on very similar timing to the IMSA championship.

“As we have planned to launch LMDh in 2022, and it’s also planned to introduce the new LMP2s in 2023, for us it makes sense that it will be on the exact same timing.

“It will make the life of the manufacturers, the chassis constructors and all the people involved in these new categories, easier."

“The way we have exchanged dialog with IMSA so far shows me that yes, we will be at Super Sebring in 2021," Neveu said. “You have no idea how much we were frustrated in not being able to do the race this year.

“We have established a long-term relationship with our partners from IMSA, so, of course, it makes sense that we will be at Super Sebring. That’s my plan."

“I think we are not the only one in this position, probably all the world championships will be facing the same situation.

“If we start the season in March, we will communicate on the calendar for that season by the end of this year.

“In between we have a lot of time to discuss, to observe, and to try and take the right decision."