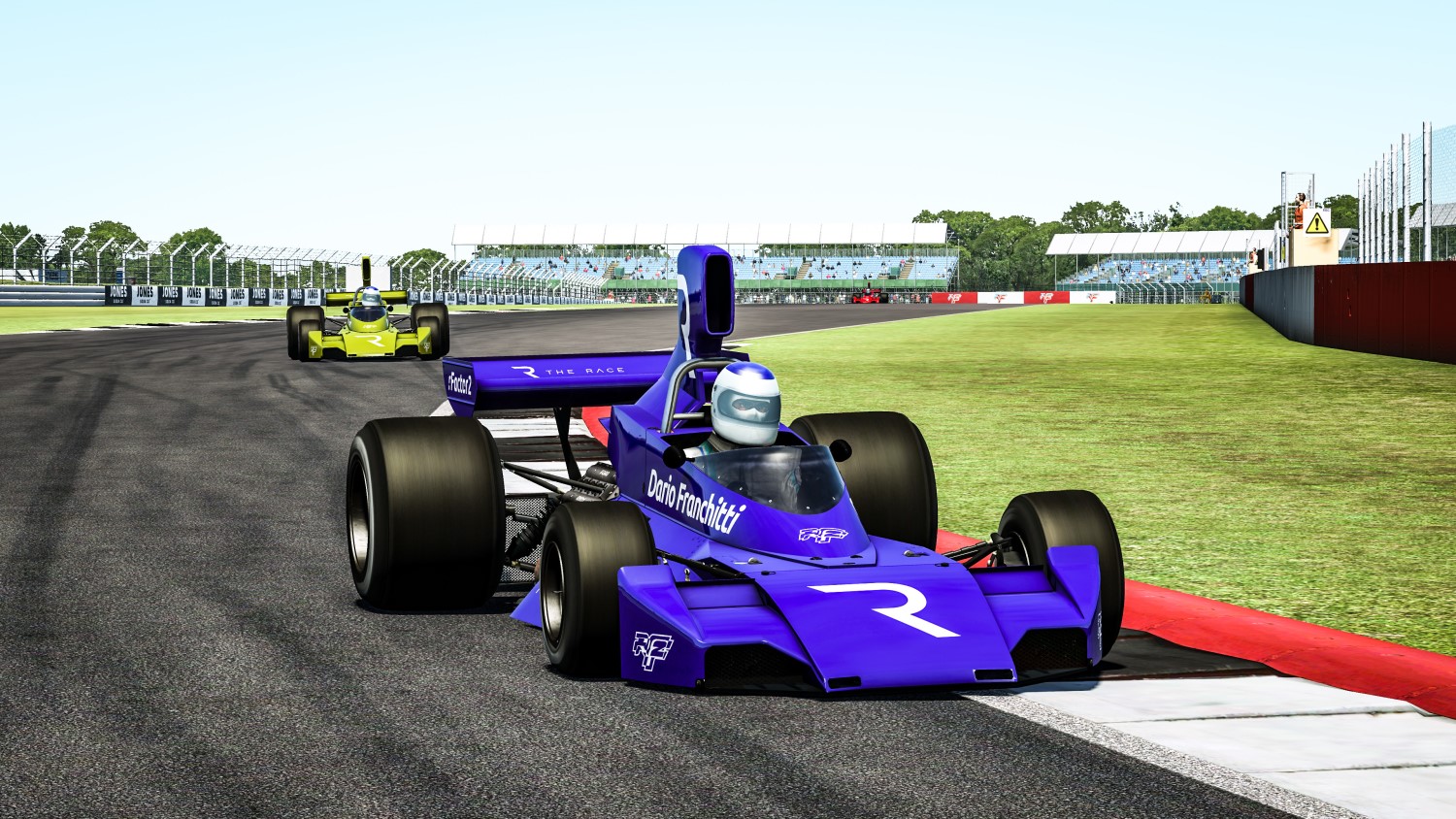 This is the second race in the new F1 Esports Virtual Grand Prix series, which gives fans the chance to watch Formula 1 races virtually, despite the ongoing COVID-19 situation. This weekend’s Grand Prix will take place on the Albert Park track, traditionally used for the Australian Grand Prix, on the weekend originally scheduled for Hanoi’s inaugural Street Circuit race in Vietnam.

With a reverse grid can he do it again from the back?