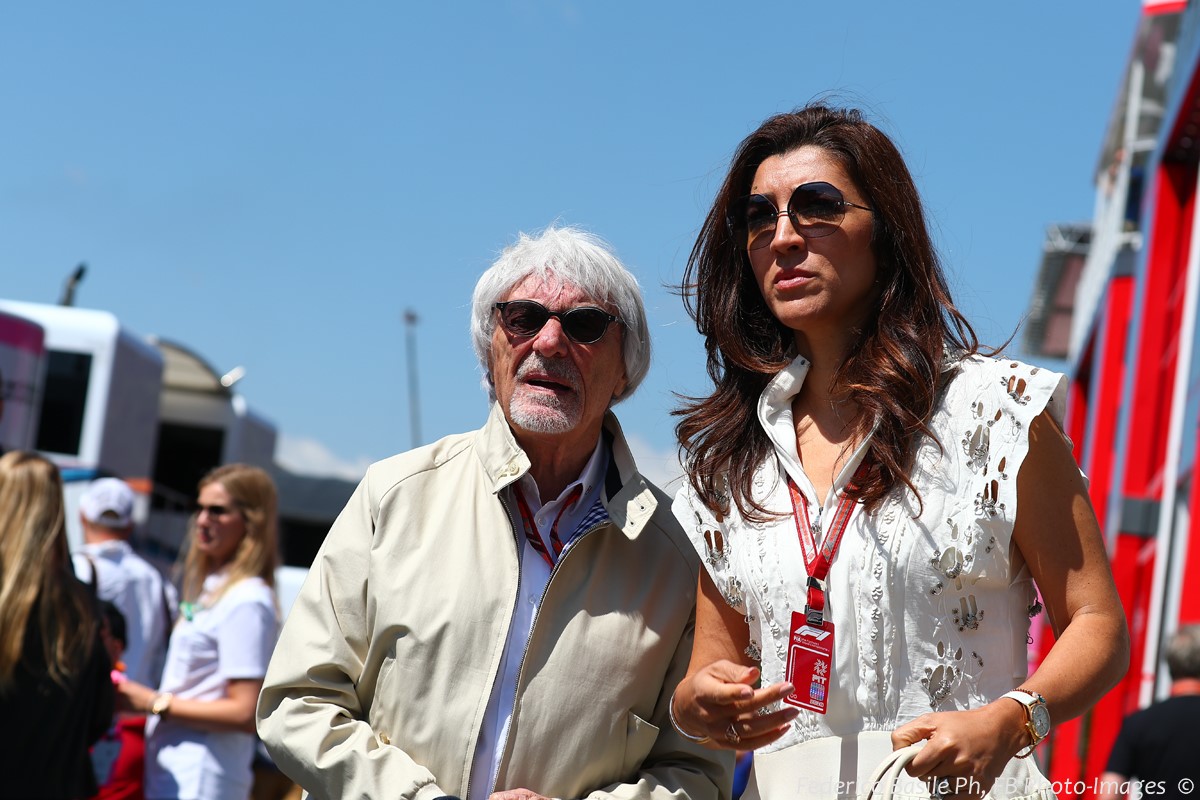 (GMM) Amid the doom and gloom of the coronavirus pandemic, Bernie Ecclestone has injected some good news into the world of Formula 1.

At the age of 89, the former F1 supremo has announced that he is set to be a father for the fourth time.

"It will be a boy," his wife Fabiana, who is six months pregnant, told the Swiss newspaper Blick.

Speaking from his coffee farm north of Sao Paulo, Bernie said: "Finally a boy! Yes, it will happen in the summer. Hopefully he'll soon learn to play backgammon."

Ecclestone said he is happy with the news, despite his advancing years.

"After my time in Formula 1, we've had enough time to practice," Ecclestone laughed.

"Without humor and fun you wouldn't last long these days," he added, more seriously. "I just want it to be good for Fabiana even in this apparently longer isolation.

"Fortunately, we never run out of work on the farm."

Fabiana, meanwhile, said of their son: "Hopefully he will never express the intention to do something with Formula 1."