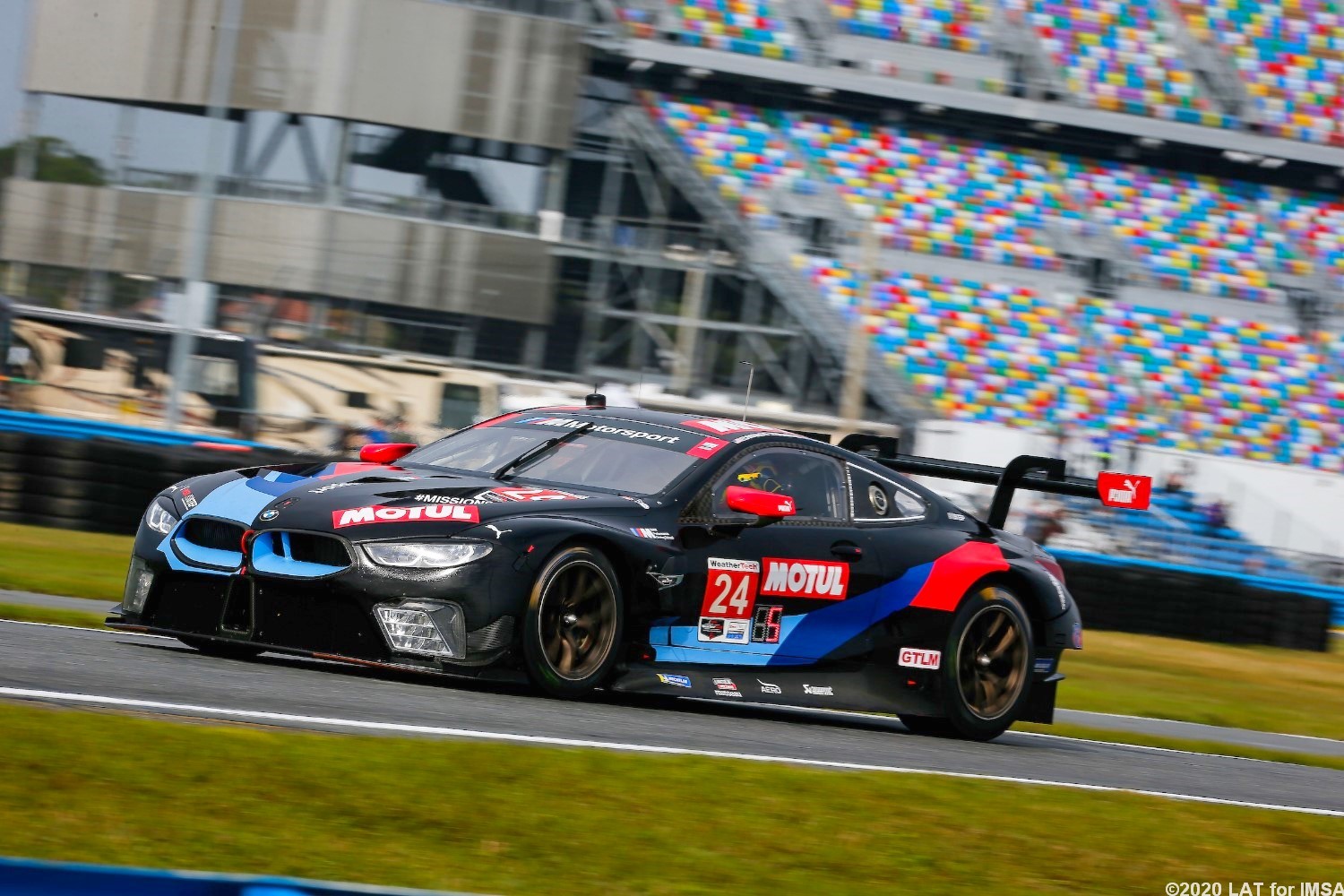 IMSA’s U.S. television partner, NBC Sports, launches a new initiative next week with "Racing Week in America" that is set to air on NBCSN to help fill the void of live traditional sports coverage.

As the home of motorsports in the United States, NBC Sports has a plethora of motorsports content to choose from. "Racing Week in America" will include two IMSA WeatherTech SportsCar Championship races – the 2019 Acura Grand Prix of Long Beach race in its entirety and a one-hour cutdown version of the 2020 Rolex 24 At Daytona.

The 2019 event featured the second consecutive Long Beach victory for the No. 5 Mustang Sampling Cadillac DPi-V.R co-driven by Joao Barbosa and Filipe Albuquerque after a late-race battle with the two Acura Team Penske DPis. It also featured the first victory of a GT Le Mans (GTLM) championship-winning campaign by drivers Earl Bamber and Laurens Vanthoor in the No. 912 Porsche GT Team 911 RSR. The Long Beach race will air on NBCSN on Tuesday, April 7 at 1 p.m. ET.