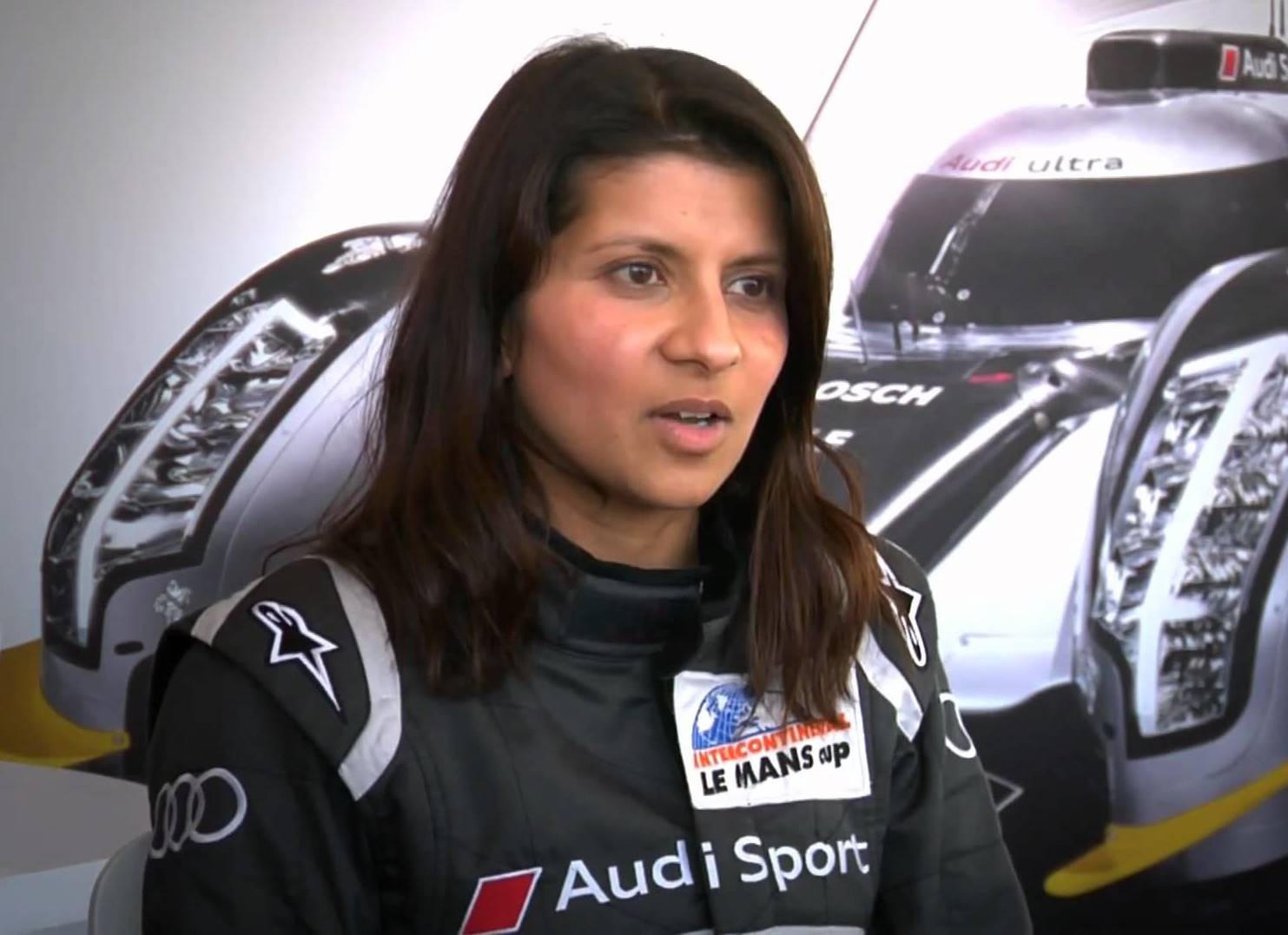 However, although Hinchcliffe lay fifth in the championship after the Indianapolis Grand Prix in mid-May, his failure to qualify for the Indianapolis 500 was perceived by many to be a tipping point in the relationship, their split being confirmed on May 24.

However, within 24 hours, Rahal expressed an interest in talking with Gade about her plans for the future, and she later confirmed with Motorsport.com she’d had talks with RLLR technical director and Graham Rahal’s race engineer Tom German.

Rahal Sr., however, was at pains to stress that for now they are “just talks."

He said: “We haven’t done anything yet, but we are continuing to communicate. I think Eddie Jones (Takuma Sato’s race engineer) was in the room with us, too, and Leena is an impressive person.

“I think clearly the European model for engineering is very different from the U.S.. They have performance engineers in WEC who report to chief engineers, whereas here there is less resource and fewer people so the engineers are in the trenches a lot more. And I think with Leena not having any oval experience, it must have made it tough. But obviously Schmidt Peterson’s performances have been good on the road and street circuits. So there’s value there, for sure.

“So, no decision yet, but yes, we’ve had contact with Leena."

Asked if he was talking to Gade purely with IndyCar in mind, or whether he saw potential in her working on his works BMW team in the IMSA WeatherTech SportsCar Championship, Rahal replied: “Well, obviously the IMSA model is a lot closer to the WEC model, so we’re open to that idea.

“But honestly, we’re always open to good talented people and I don’t think you can have too many of them, whatever series you run. So we’ll see."