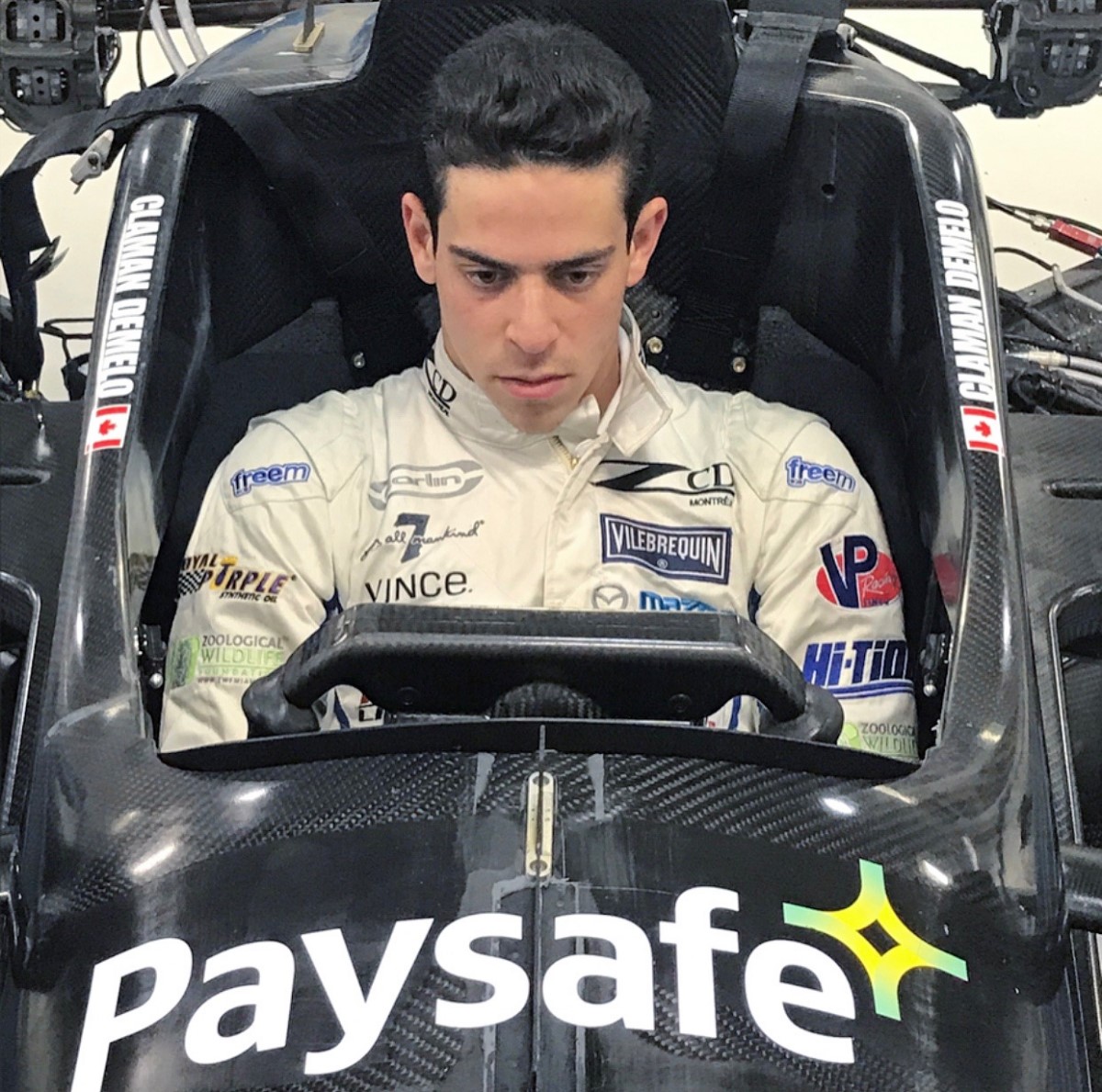 IndyCar rookie Zachary Claman DeMelo is set to return to the cockpit of the #19 Dale Coyne Racing Honda in the DXC Technology 600 at Texas Motor Speedway in Fort Worth, Texas next Saturday after a successful IndyCar oval debut in the Indianapolis 500.

DeMelo was not initially supposed to drive in the Indy 500, but he did so after Pietro Fittipaldi, who was supposed to drive the #19 Dale Coyne Racing Honda in the race, broke both of his legs in a crash at the Circuit de Spa-Francorchamps in Stavelot, Belgium during a World Endurance Championship race.

While DeMelo is no longer scheduled to drive the #19 Dale Coyne Racing Honda in this weekend’s Chevrolet Dual in Detroit on Belle Isle in Detroit, Michigan, as Santino Ferrucci was named his replacement, DeMelo is now set to replace Fittipaldi in the DXC Technology 600 at Texas Motor Speedway next Saturday.

DeMelo confirmed that he would be driving at Texas Motor Speedway in next Saturday’s race in an Instagram post, although there has been no official word from Dale Coyne Racing yet regarding DeMelo driving in that race. We await the confirmation from the team.