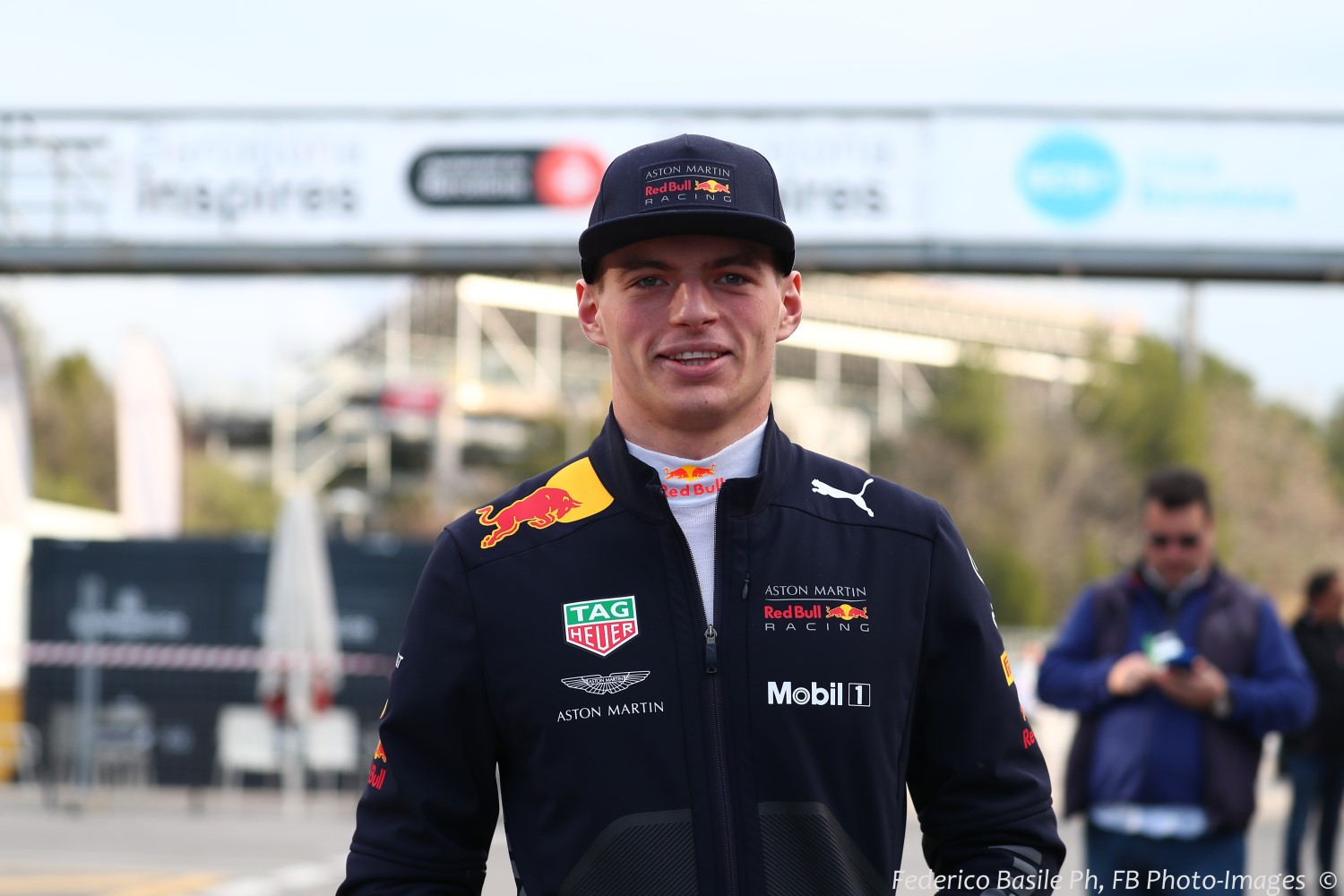 (GMM) Max Verstappen has denied claims his error-strewn 2018 season could result in his demotion to Toro Rosso.

The speculation hit a high point in the wake of the Monaco grand prix, when despite having a potentially pole and race-winning car, Verstappen crashed out in practice.

Every critic is now having his say, but some believe Dr Helmut Marko could decide to demote the young Dutchman from the senior team Red Bull Racing.

"I never had a conversation like that," former Red Bull driver Robert Doornbos told Ziggo Sport.

"But it will be 'How do we ensure this doesn't happen anymore?'

"Last year Max put the team under pressure with the reliability, and Daniel Ricciardo has refused to sign, saying 'Let the team prove itself first'. That's how it works.

"But you also have to help each other through these moments," Doornbos said.

Doornbos doesn’t, however, think Verstappen's seat at Red Bull is in doubt.

"Max's seat is not under pressure," Doornbos said. "There is only pressure to perform as he's missed a lot of chances this season, most painfully in Monaco."

Doornbos said Red Bull is lucky that, in Ricciardo, the team has a clear driver leader.

"They will never appoint a number 1 and number 2 — that's not the DNA of Red Bull, even in the times of Sebastian Vettel. That's important for Max," he added.

Former F1 driver Vitaly Petrov agrees that Verstappen's seat is not in doubt.

"While he is faster than most other drivers, he will not be expelled," he told Russia's Sport FM.

Verstappen himself told De Limburger newspaper that rumors about his return to Toro Rosso are not right.

Asked if it can even happen in theory, he insisted: "No, it cannot.

"A lot of these people – I call them 'keyboard warriors' – criticize me on the internet, because it's much easier to say it than in person."

Red Bull team boss Christian Horner backed 20-year-old Verstappen to eventually succeed, agreeing that his age could be a factor.

"It's no secret that Max went to formula one very early, and he had to learn very quickly before the eyes of the whole world at the wheel of one of the best cars," he said.

"Most of the drivers out there made mistakes in the younger series, when no one paid any attention. So it's different for Max. I'm sure he will succeed," Horner added.