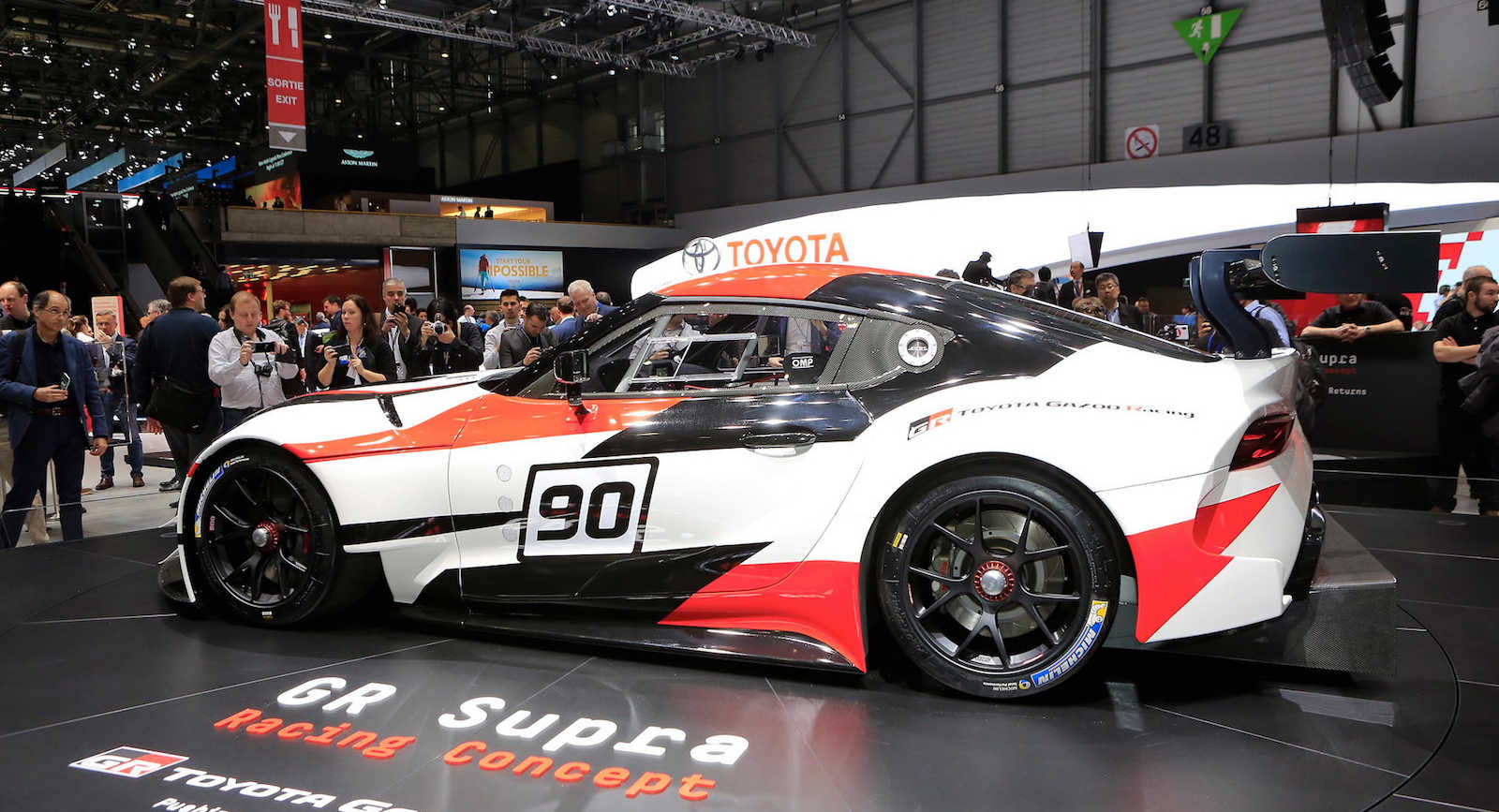 Rumor has it that Toyota plans to introduce its fifth-generation Supra model to NASCAR’s Xfinity Series in 2019, per Sports Business Daily sources, the latest switch by an OEM from a sedan to a sports car.

Toyota is getting ready to bring back its Supra road car, last produced in 2002 and having a Mustang vs. Camaro vs. Supra competition makes sense for NASCAR and the manufacturers.