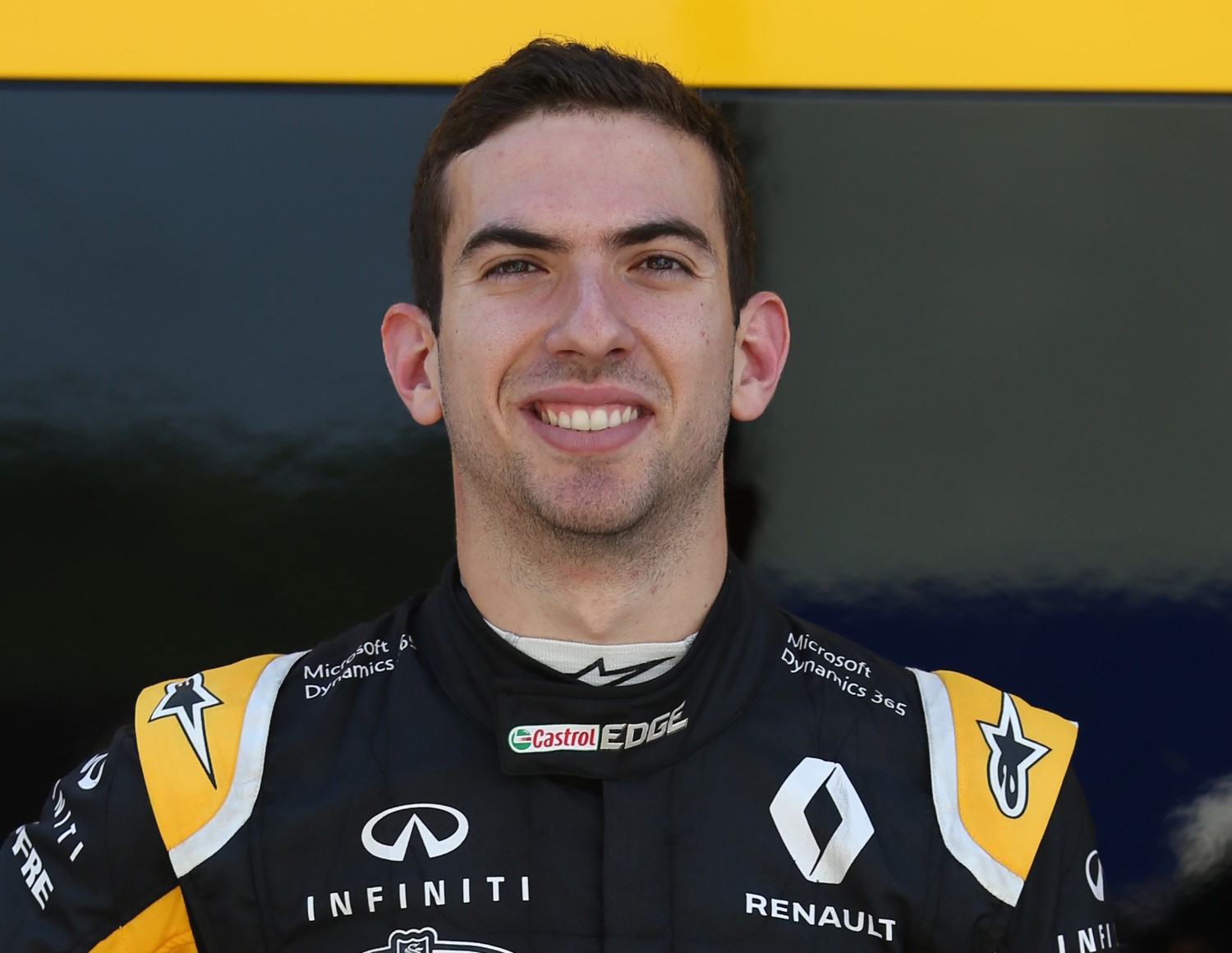 UPDATE (GMM) McLaren has denied any link between its new shareholder and the career of a young Formula 2 driver.

Michael Latifi, the father of Force India reserve Nicholas Latifi, has bought 10 per cent of the McLaren Group for almost $270 million.

But a team spokesman says the deal is entirely separate to the racing career of Nicholas Latifi.

"There is no question of a connection between the investment in McLaren by Michael Latifi and the career of Nicholas Latifi as a driver," he told the Dutch publication Formule 1.

"That is a provision in the deal that was made equally by Michael Latifi and McLaren," the spokesman added.

05/21/18 (GMM) The father of Force India reserve driver Nicholas Latifi is linked with a major deal at McLaren.

But now AS newspaper is reporting that a rumored EUR 230 million cash injection at McLaren courtesy of a company called Nyidala is funded by Latifi's father Michael.

Michael Latifi is CEO of major Canadian food conglomerate Sofina and reportedly has "interests in Nyidala."

"They are patient, understanding and know the sport. We are not limited by money," he said.