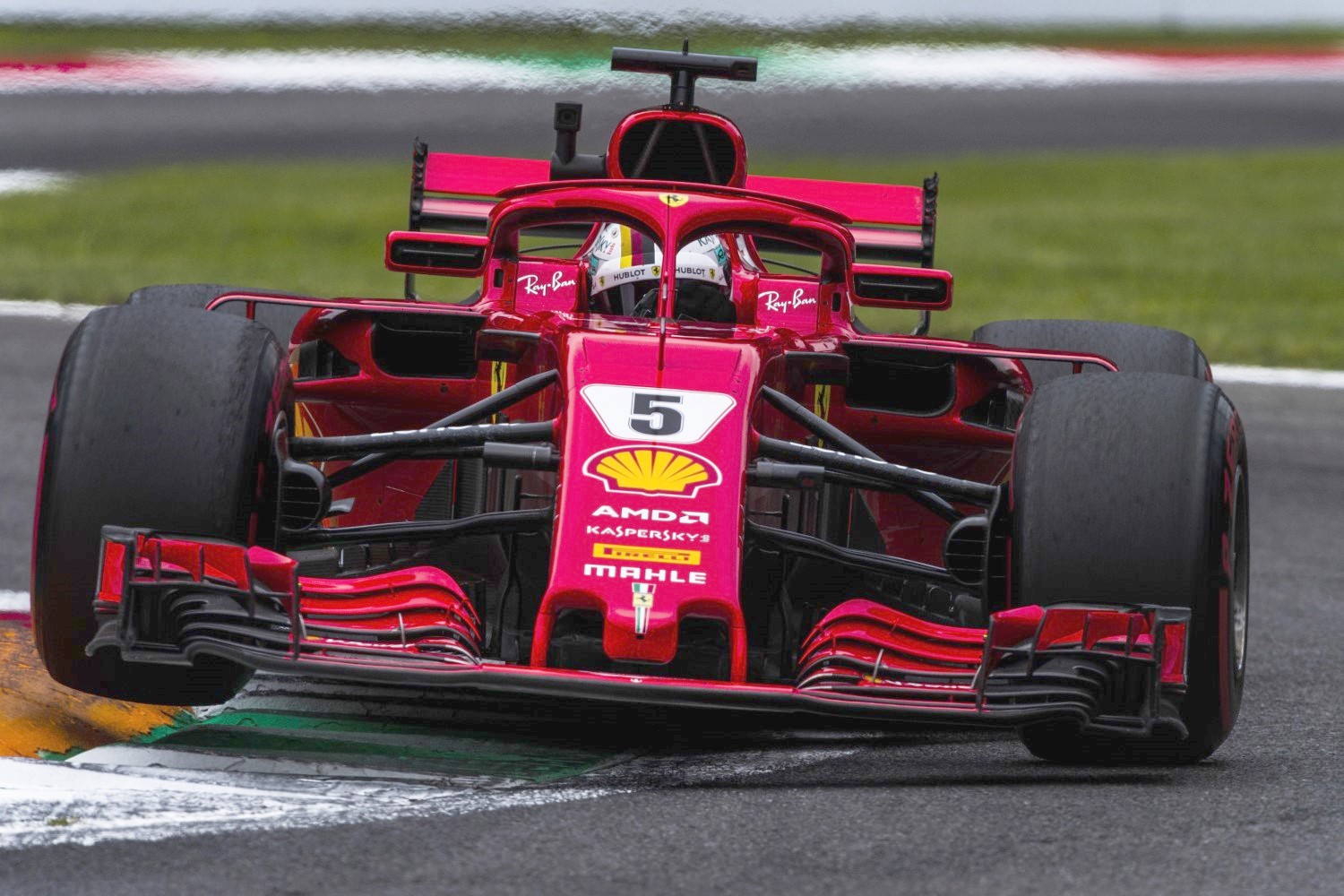 The FIA has deemed the IndyCar windscreen largely ineffective, and calls the Halo used in F1, F2 and F3 superior.

What is most important is driver safety. IndyCar dismissed the Halo for vision problems on higher banked tracks, but that was an error in judgment in my opinion and here's why.

The fact that the Halo unbolts from the car, so it can be replaced if damaged, means that except for Texas, Iowa, Gateway and Pocono, which have fairly high banking, the Halo can be used by IndyCar at 75% of its venues, and the windscreen at the 4 remaining venues. In other words you can easily swap out the driver head protection depending on the type of track.

The Halo can even be used for the Indy 500 because of the low banking at that track and would offer superior protection to the drivers head should the car get up into the lethal catch-fences.

Like the Hale, the IndyCar windscreen also unbolts from the car and can be removed and replaced with the Halo for the majority of the tracks – see analysis below.

The IndyCar Windscreen would only be 10% as effective in a crash such as Charles Leclerc’s at Spa, according to the FIA. (FIA – Presenting the facts behind Halo)

IndyCar has tested a similar design to the Shield on two occasions this year. However FIA safety delegate Charlie Whiting says this style of design would only offer a tenth of the level of protection that Halo did in Leclerc’s crash.

[adinserter name="GOOGLE AD"]“You’ve seen the sort of protection that they have been proposing and they’ve tested, similar to the Shield I think that Sebastian tried a couple of years ago in Silverstone," said Whiting.

“But I think what we’ve seen with Charles’ accident in Spa is that sort of thing wouldn’t have been nearly as effective. We’re looking at 10 percent of the protection that the Halo can offer, generally speaking."

Leclerc’s Halo was hit by Fernando Alonso’s front-right wheel in a first-corner crash at the Belgian Grand Prix last month. The Halo was subject to 56 kilonewtons of force and the impact shattered the suspension on Alonso’s car.

Robert Wickens’ violent crash in the Pocono 500 last month has prompted fresh debate over safety standards in IndyCar. FIA karting president Felipe Massa accused the championship of being too slow to adopt safety improvements such as Halo.

Whiting said the FIA will also discuss the performance of the debris fence Wickens hit with IndyCar.

“I think there are lessons that we can probably both learn from that because I think one of the things that was interesting about the accident was the way in which the car, after it hit the fences, what the fences can do at those speeds depending on the angle the car hits the fences.

“It’s supposed to deflect it but it gets hit on those very, very strong uprights which are necessary to stop it going into the crowd, but obviously it can also do things to the car and driver, as we saw with Dan Wheldon, for example."

Our Plexiglas lined catch fencing solution can be used in the corners at most ovals where there are no grandstands. Plexiglas would distort the fans view at Indy for example, but on the flat oval like Indy the Halo would work and offers superior protection when a car gets up in the catch fencing. So no Plexiglas at Indy, just use the Halo instead.

Pocono, Iowa, Texas and Gateway can all be lined with Plexiglas in front of the catch fencing in the corners [only] as it would not block, in any way, the fan experience – no fans sit in the corners.

IndyCar is not an FIA-run championship. However it is affiliated to the governing body via the Automobile Competition Committee of the United States, which is an FIA member club. Too bad because they would have fixed IndyCar's safety issues a long time ago.