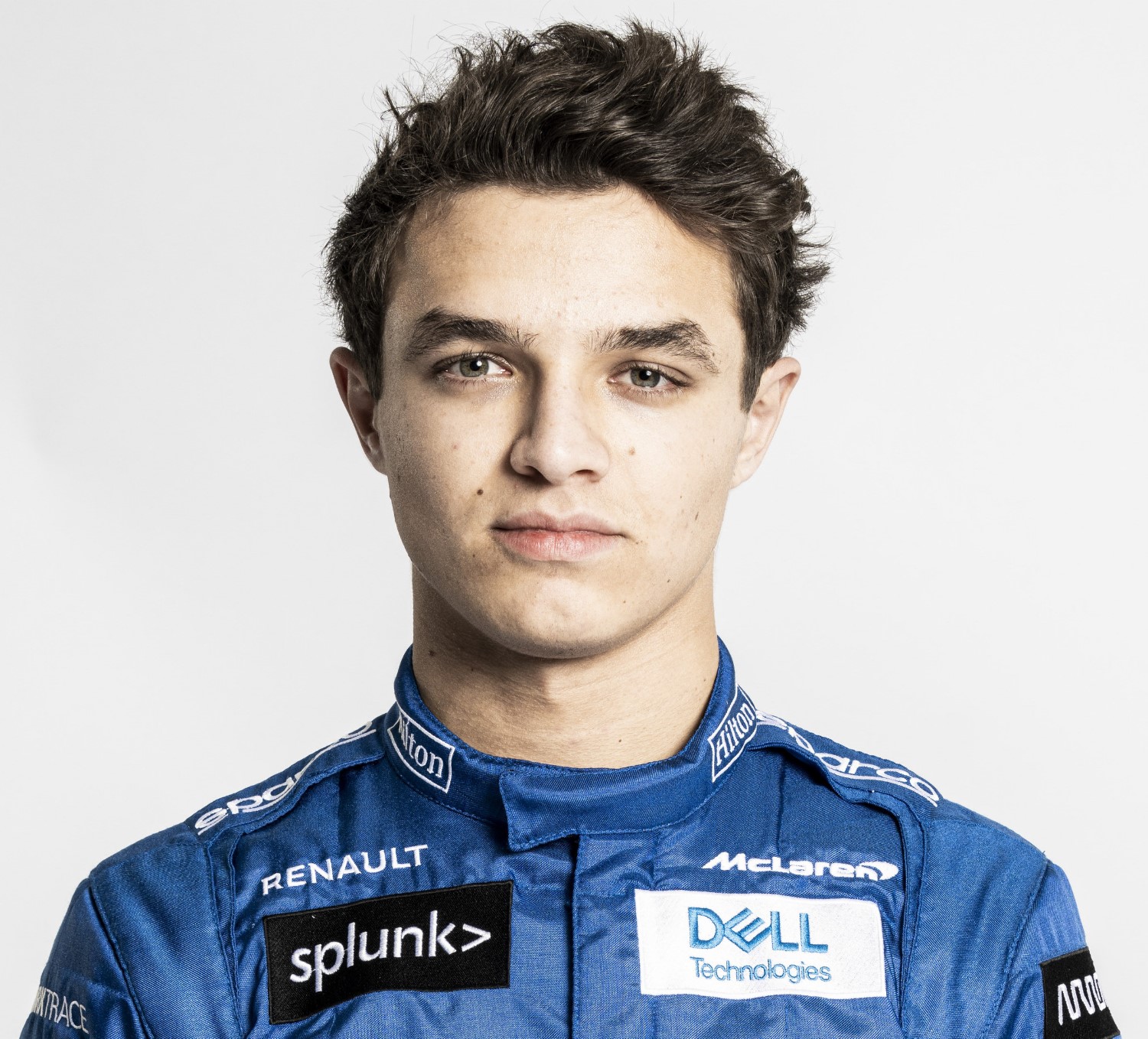 (GMM) McLaren is the first Formula 1 team to officially furlough most of its 850 staff amid the coronavirus pandemic.

The temporary leave measure means that the British outfit can now make use of British government schemes to pay for much of McLaren's staff costs.

"These measures are focused on protecting jobs in the short-term to ensure our employees return to full-time work as the economy recovers," said the team.

And the Daily Mail, reporting that other UK-based teams are now likely to follow McLaren's lead, claims that Lewis Hamilton, Sebastian Vettel and Charles Leclerc are also in talks about reducing their pay throughout the crisis.