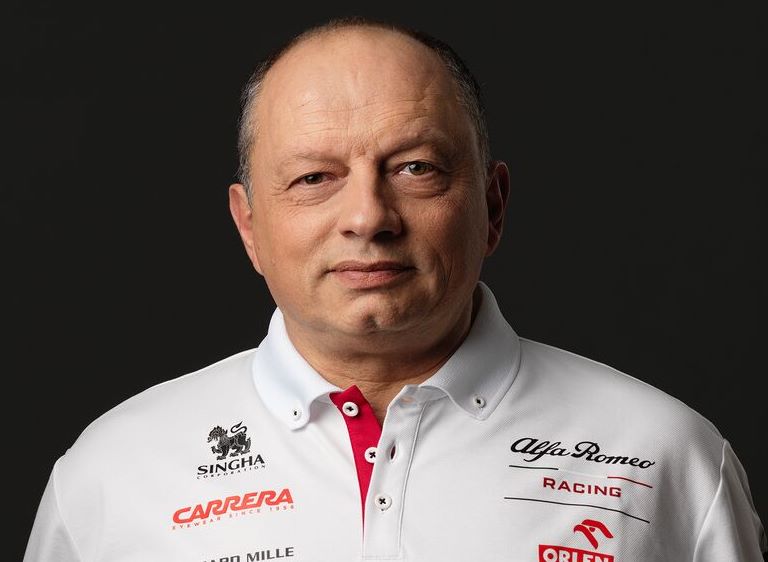 (GMM) F1's authorities may be considering economic support to teams at risk of collapse during the coronavirus pandemic.

Last week, amid rumors that both small and larger teams may not survive this period without races, Dr Helmut Marko said the FIA and FOM are working on a plan.

"None of them (the teams) are in serious financial risk," said the Red Bull official, "because in case of emergency there is a plan for the provision of economic assistance, and teams will receive some financial support if necessary."

"The FIA and FOM have already suggested some options," he told France's L'Equipe.

"They are open to finding a way out of this together and Jean Todt briefly touched on this topic during our last discussion and is ready to help find workable solutions," Vasseur added.

"We need to further reduce costs, and we are all interested in that. The FIA is well aware of the situation that the teams are in right now.

"So it's the right moment to study everything carefully and find possible ways to reduce our costs," he said.

F1 legend Gerhard Berger, who now runs the similarly-dormant DTM series, predicts that motor racing is staring into a long period of no racing.

"We need to make ends meet for the next few months in order to be prepared for the time after coronavirus," he told Auto Bild.

"It's just my personal opinion but I don't think we'll see any races before August or even September. Not even in Formula 1," Berger added.

And when the racing does resume, BMW boss Jens Marquardt thinks Formula 1 will be very different.

"In my eyes, the times when horrendous sums of money are spent on motorsport are over," he said.

"But motorsport remains important. Formula E is a prime example. For us this is an innovation and technology laboratory," Marquardt added.

"When I hear that a Formula 1 team has 2000 people for two cars, even if the old value comes back you can no longer justify such astronomical costs with a clear conscience."